Five Young Systems Changemakers to Inspire You for the New Year 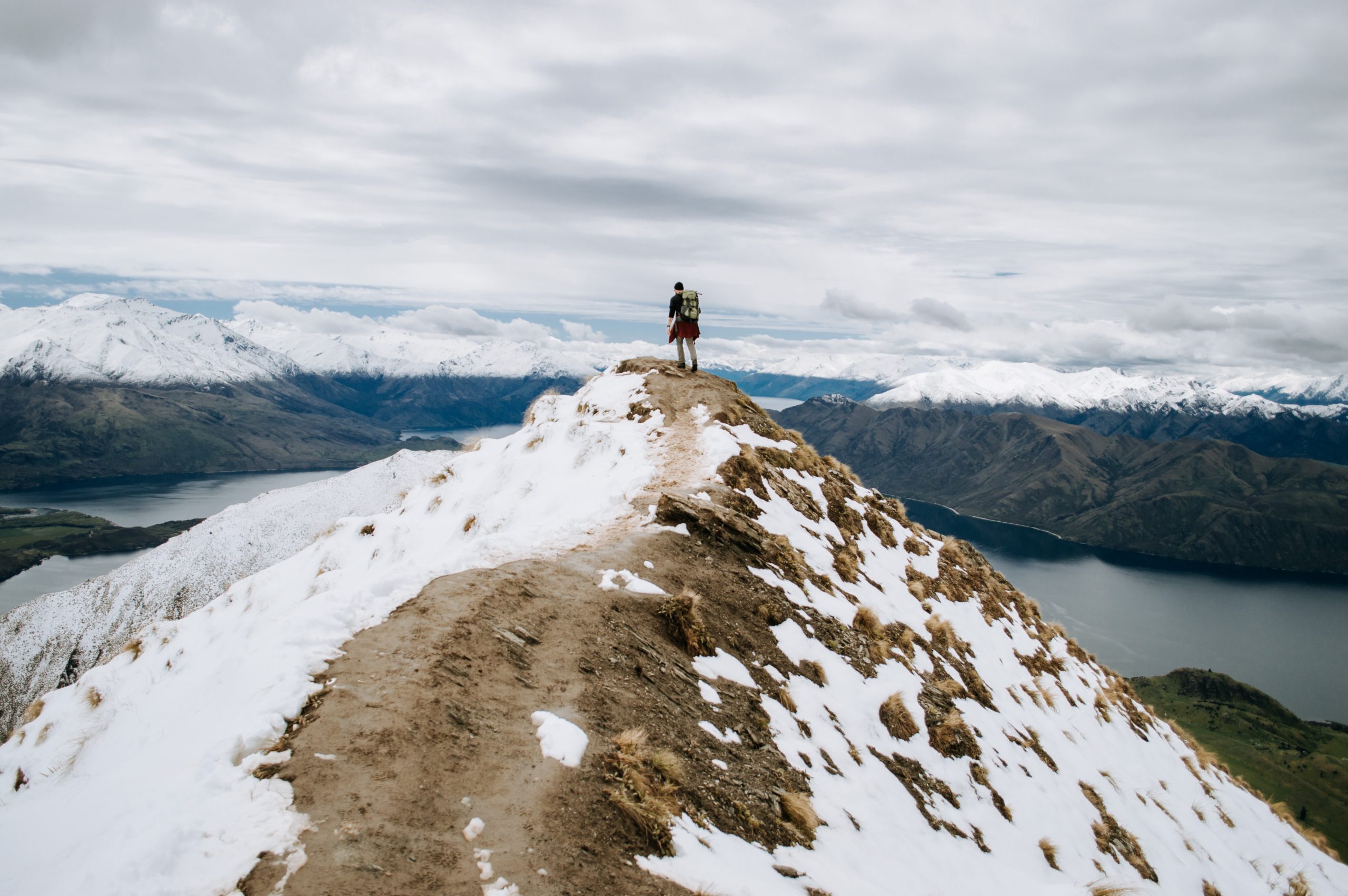 With 2020 now behind us and the new year fresh in our hands, it is time to put into practice our New Year’s resolutions. If one of them is to help make the world a better place but you are not sure how, do not despair, there are many heartening examples out there to take inspiration from. Here are five people who have found incredible ways to impact their communities, even the global community, from storytelling to the arts, from technology to worker cooperatives.

At the age of 16, Kasha Slavner was already deeply disillusioned with mainstream media. She thought there had to be a different narrative for positive things happening around the world. But since she could not find it, she decided to create it herself. She founded the Global Sunrise Project, an organization that creates media to inspire people to make positive change by presenting an alternative narrative of resilience, passion, and hope.

After a crowdfunding campaign, Kasha took a year off high school to travel around the world with her mother and make a documentary film giving voice to the people creating social change in their communities. The heartwarming film “The Sunrise Storyteller” has been widely acclaimed and has won multiple awards. She also tells positive change stories through photography and writing, and she advocates for women’s rights as the youngest member of The Canadian Voice of Women for Peace and The Canadian Council of Young Feminists.

An accomplished innovator from South Sudan, Jaiksana Soro was forced to move to a refugee camp in Uganda in 2016 due to armed conflicts. Arriving there, he saw that most of the communities living in refugee camps still have mindsets shaped by the landscape of war based around tribal agendas. This inspired him to found Platform Africa, an organization using media, education, and technology to  help other young refugees to move towards a more equitable, informed and resilient society. He has also created initiatives and programs to raise awareness and develop means to mitigate social media-based hate speech and online incitement of violence.

He wants to make voices against conflict to go viral and plans to run for office in the near future to prove that “what war can do, peace can do better”. In addition to this, he helped develop #ASKotec – a hands-on technical resource and repair kit for community trainers, created for mobile field-use where there is limited access to power and internet connectivity.

Ayakha Melithafa ia a member of both the African Climate Alliance and Project 90 by 2030. She does not think it is ethical to ask kids to skip school to strike for climate, since many parents are struggling and sacrificing so much to pay school fees. However, she has seen first-hand how climate change has caused multiple droughts in recent years.

Ayakha, who was one of 16 young people filing a complaint to the UN Committee on the Rights of the Child against Argentina, Brazil, France, Germany and Turkey for their high levels of carbon pollution, says that the poorest people in the world suffer the most from climate change, while contributing the least to it.  She therefore wants world leaders to look at this problem globally. Through her participation in the Project 90 by 2030 YouLead initiative, she also helps advocating for transition to a renewable energy future while protecting workers whose positions would be affected by these changes.

Brandon Ballengée is a visual artist, biologist and environmental educator. He creates artistic pieces inspired by his scientific work that help spread his messages about environmental conservation. As a scientist, his work has focused on cause behind developmental deformities and population declines among amphibians and fish, and on the impact that citizen scientists can play in data collection and the conservation of wildlife.

For his projects, he collaborates with communities of varied age groups, specialists (in art and science) and locals to create transdisciplinary works. To achieve this, he develops participatory science programs aiming to increase understanding and appreciation of nature. During these programs, participants collect important ecological data, becoming citizen scientists and ultimately seeing their efforts turn into actions and installations. His artwork has been exhibited in more that 30 countries around the world and featured in major publications.

Inchang Song is the president and founder of Happy Bridge Worker Cooperative, and the first elected president of the Korean Federation of Worker Cooperatives. Happy Bridge used to be a regular restaurant chain, up until 2012, when it was transformed to a successful worker cooperative just after the General Law on Cooperatives had passed. Before this time, worker co-ops in Korea were restricted to a small number of sectors and required a large number of founding members. The new law made forming cooperatives much easier and more supported by both financial institutions and political leaders.

Together with other founders coming from labour and student activist backgrounds, Inchang Song realized the model could enable their already successful business, and the decision proved right: 5 years after the conversion, Happy Bridge was already the largest co-op in the country. He also established a partnership with Mondragon University and participated in the creation of a research institute so that cooperative members and members of the community can receive training on worker cooperatives.  He is today actively engaged in establishing networks of cooperatives both nationally and internationally.

Do you feel inspired to create change but don’t have a specific idea yet? You can always join the Systems Change Alliance as a member and head on to one of our monthly meetups to meet fellow aspiring changemakers and help us come up with new community projects to engage with.