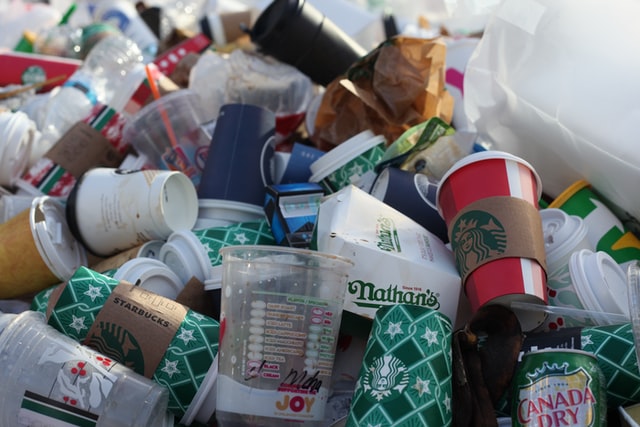 With COP26 still underway in Glasgow, Scotland, a leaked report from the IPCC (The United Nations Intergovernmental Panel on Climate Change) states that the only way to avoid climate collapse is to end capitalism’s perpetual economic growth model.

In a recent article co-authored by journalists and climate researchers, with content first published in the Spanish online publication CTXT, Progressive International reports that a “leaked draft of the third part of the upcoming IPCC report establishes that we must move away from the current capitalist model to avoid exceeding planetary limits.”

The report also “confirms that… greenhouse gas (GHG) emissions must peak in at most four years. The document also acknowledges that there is little chance of further economic growth.”

The explosive growth of capitalism over the past 200 years has been largely powered by fossil fuel companies and their extraction of humanity’s common resources—air, forests, land, and, most importantly, coal, oil and gas. Without these cheap energy resources capitalism would not have been able to inaugurate the industrial revolution and its subsequent wonders of specialization, automation, and labor productivity. There is indeed a strong correlation between energy use and economic growth.

This economic growth, which has brought the Western world a high standard of living, has also come at a great cost. First to the poor, working twelve-hour days in mines and factories during the early days of the industrial revolution, and later in the form of growing economic inequality and financial instability. The environment has also suffered, in the form of pollution, deforestation, biodiversity reduction, and now, climate change.

As a slap in the face of the COP26 Summit in Glasgow, where politicians are by and large leaving it up to voluntary market forces to curb climate change, the IPCC report states: “Some scientists stress that climate change is caused by industrial development, and more specifically, by the nature of social and economic development produced by the nature of capitalist society, which they therefore consider ultimately unsustainable.”

Making COP26 sound more like COP-OUT26, the report furthermore states that, “Current emissions are incompatible with the Paris Agreement and immediate and deep cuts are absolutely mandatory.”

The various international climate summits, and green capitalism in general, has relied on short-sighted market attempts at solving the energy and climate crises. If this continues, we are unlikely to solve these crises anytime soon.

As the original article in CTXT states, “only if we cooperate, if we understand that we share so much, including an atmosphere that doesn’t know what borders are, can we react and leap far enough to avoid the fall.”

No thanks, COP26. The climate crisis is not a crisis to be solved with technological fixes enabled by market sales tactics. Not by innovative billionaires like Bill Gates and Elon Musk. The climate crisis is a crisis rooted in a failed culture, in a failed concept of what true progress is all about. Therefore, nothing short of a new worldview based on cooperation and progress measured as inner wellbeing, rather than material growth, is needed to guide us into the future.

However, that worldview must be anchored in a new economic Marshall Plan that can lift humanity out of the current fog of political, economic, and scientific denial. As the IPCC report states, we need to, once and for all, realize that capitalism is unsustainable. Indeed, nothing short of economic systems change can save us now.