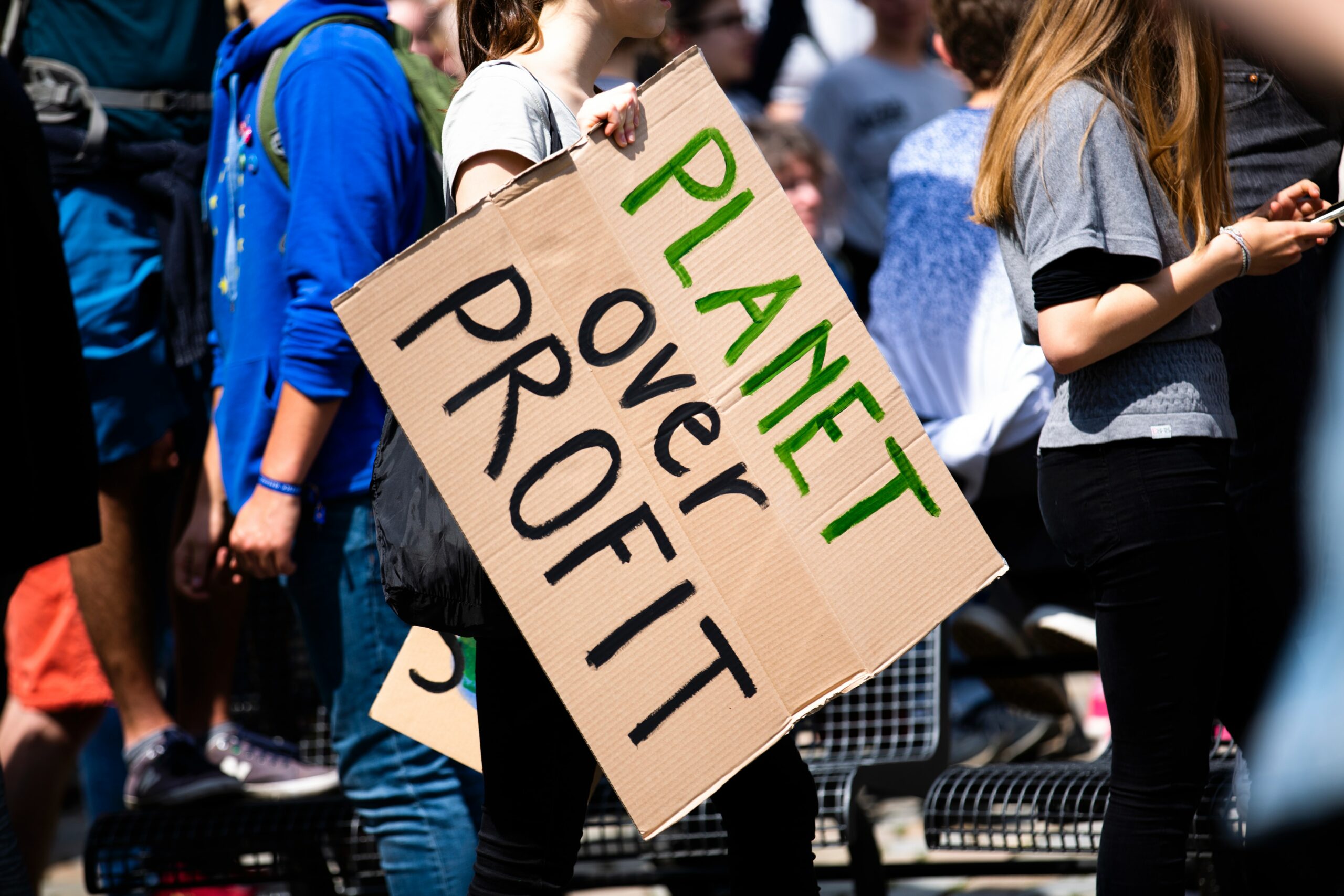 At the COP26 summit in Glasgow, more than 100 world leaders representing over 85% of the planet’s forests have committed to ending deforestation and land degradation by 2030, a British government statement says.

Among the nations taking part are Canada, Russia, Brazil, Colombia, Indonesia, and the Democratic Republic of the Congo, all of which have large land areas of forest. The US and China will also be party to the agreement.

“With today’s unprecedented pledges, we will have a chance to end humanity’s long history as nature’s conqueror, and instead become its custodian,” British Prime Minister Boris Johnson said.

These are big promises from some of the world’s largest countries and polluters. But will it work? We have seen mighty promises made and broken before in the halfhearted race to stop climate change.

Twelve years ago, at a United Nations climate summit in Copenhagen, rich nations promised to channel US$100 billion a year to the less wealthy nations by 2020, to help them adapt to climate change and mitigate further rises in temperature.

That promise was broken. Figures for 2020 are not yet in, and those who negotiated the pledge don’t agree on accounting methods, but a report last year for the UN concluded that “the only realistic scenarios” showed the $100-billion target was out of reach. “We are not there yet,” conceded UN secretary-general António Guterres.

As youth activist Great Thunberg has compellingly emphasized in her highly publicized speeches and interviews—there is a lot of talk about saving the planet but not much action.

A lot of dramatic talk. At the COP26 in Glasgow this week, Antonio Guterres, Boris Johnson and other world leaders did not mince words.  The metaphors used were rather dramatic. Johnson described global warming as “a doomsday device” strapped to humanity. Guterres said we are “digging our own graves.”

But Thunberg would probably characterize the rest of the speeches, as she has before, as another dose of political blah blah. It is indeed highly unlikely that the COP26 will, despite the dramatic language, create any systemic change in our greed-driven economic system, which is, after all, the main driver of climate change.

Let’s face the facts, Mr. Johnson, Mr. Guterres, and Mr. Biden, there’s been too much talk already and too little will to make substantial change. Let’s face it, we will not stop the conquering of nature unless we redesign the destructive economic system that does all that polluting and plundering for us.

And because of these realizations, there are many experts, writers, and activists who are, like Thunberg, critical of the underlying motivations behind, as well as the proposed outcomes of, the COP26 summit. Here are a few of these somber voices:

“The scientific evidence is clear: growthism makes climate mitigation much more difficult. If we want to have a shot at meeting the Paris climate goals, rich nations need to abandon growth as an objective and adopt post-growth policies.” — Jason Hickel, economist

“Targets at COP26 must ensure the transformation of societies and economies in a way that leaves no one behind. Therefore, it is so important that there is space given at COP26 for all voices to be heard.

These voices must include the voices of all, particularly the voices of those from the Global South, climate-vulnerable nations and from marginalised groups or communities.” — The Ocean Generation, activist organization

“The main objective of the UK strategy [during the COP26] is to corral countries into “following the lead” of the UK and announce a target of net zero emissions by 2050. But the concept of so-called ‘net zero’ is deeply inequitable and does not meaningfully contribute to the reductions necessary to limit warming to 1.5C.

‘Net zero’ does nothing to shift reliance on extracting and burning fossil fuels. It is an approach that relies on “off-setting” carbon released into the atmosphere rather than keeping fossil fuels in the ground.

‘Net zero’ schemes enable the countries and corporations most responsible for causing the climate crisis to avoid responsibility and their fair-share of effort and reparation, and risks green-washing their business-as-usual approach. Membership of this ‘net zero club’ is being used as a benchmark for whether a country is a ‘leader’.” — War on Want, activist organization

“We can no longer afford to allow the power of corporate polluters to go unchecked. Tackling and addressing climatic conditions isn’t just an ethical, moral, or public health concern — it is a global issue that concerns us all and touches every facet of our lives. If we’re going to preserve life, understanding the depth and seriousness of this is eminent.” —Samantha Garcia, Institute for Policy Studies

“Even though the UN climate talks have never really been accessible, equitable or just, this year is much less inclusive due to COVID-19 vaccination inequality.

The issue of vaccine access mirrors climate injustice. The rich countries who are refusing to fulfill their responsibility for climate change are the same ones that are refusing to support a global vaccination campaign.

This year, many activists from countries hardest hit by climate change are unable to attend the climate talks because of access to vaccines, travel restrictions and travel expenses.

Access to resources is imperative for countries that are least responsible, yet bearing the brunt of the effects of the climate crisis.” — Nicolas Haeringer, from 350.org, a climate activist organization

“We live in a time of unprecedented crisis generated by 200 years of planetary exploitation. This has led us down the path of possible, irreversible climate change, along with biodiversity erosion and extinction of species, all symptoms of ecological destruction caused by the industrial food system.

In the name of solving the climate crisis, large corporations, industries, and lobby groups are now promoting a whole range of techno-fix solutions such as genetically modified crops and gene editing, lab-grown foods, geo-engineering, biofuels, carbon-capture, and carbon credits. These solutions completely disregard nature and its regenerative abilities by attempting to technologically replace the natural processes they have destroyed, while creating new opportunities for the fossil fuel industry to continue polluting.

We now have the choice to go down a different path that acknowledges the central role that biodiversity-based, local, ecological, and regenerative food systems have in building climate resilience through regenerating the planet, our biodiversity, our local communities, our health and our democracy. “ — From The Regeneration for Climate Change Conference, with Vandana Shiva and others.