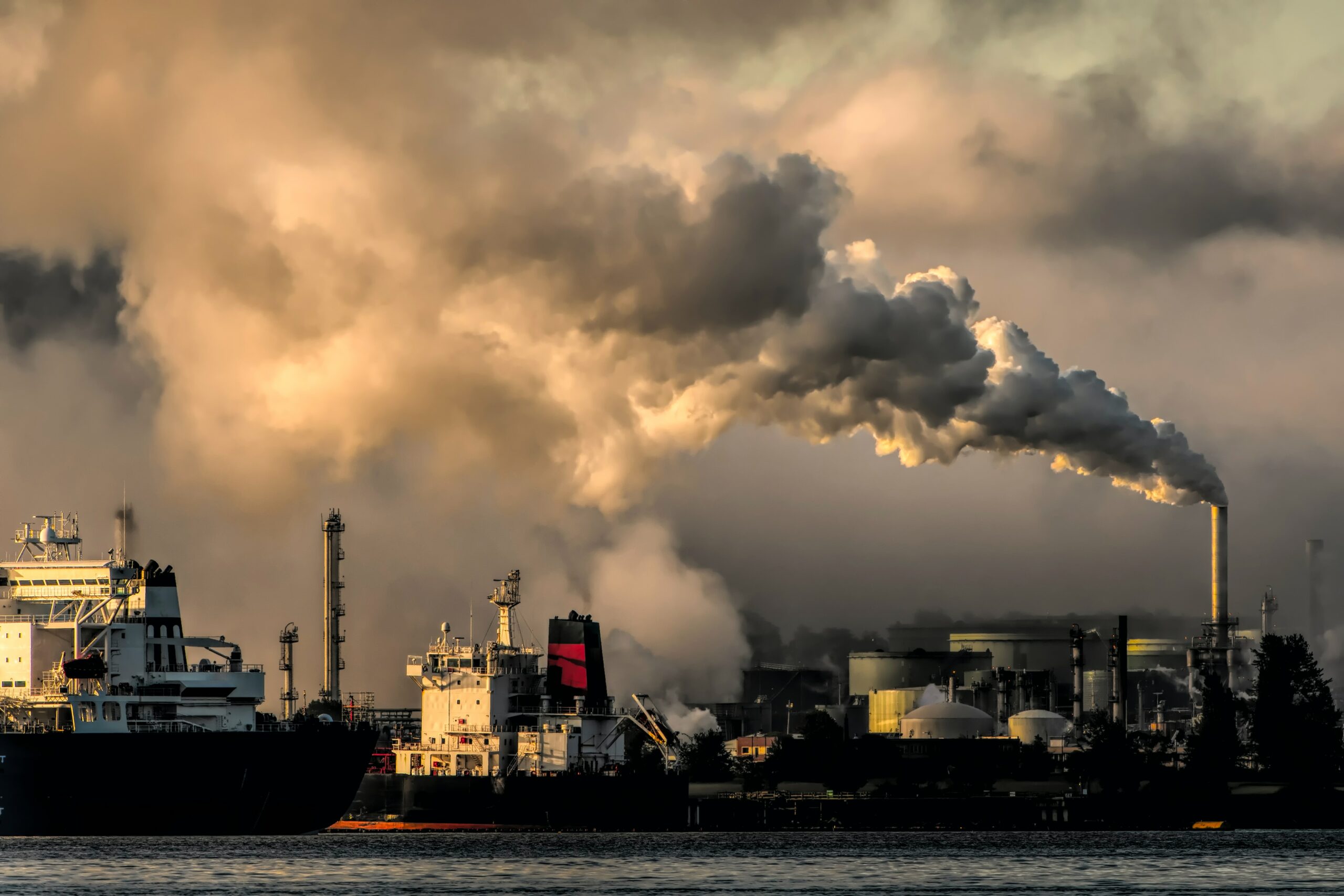 What is carbon offsetting?

If you are concerned about global warming and you are the CEO of a corporation in Europe or the US, and your company’s production plants pollute the air and water with various chemicals, then you’d naturally want to do something about it. Luckily, there is a solution—it’s called carbon offsetting. To compensate for your emissions, you spend a small portion of your budget planting trees in Africa so that they can do what they do best: suck carbon out of the atmosphere as they grow.

This sustainable business activity is visibly highlighted on your website and in all ads selling your products. But does it really work? Not if you ask Greenpeace. The organization thinks the practice is nothing more than greenwashing—creating a better corporate image without doing much good to the environment.

In a recent article, Time magazine agreed. In “A closer look at carbon offsets” Kyla Mandel writes that, “Tech options, like carbon capture, are nowhere near the scale needed, leaving nature-based solutions, like growing new forests, as the current best choice.”

The problem with carbon offsets

For Greenpeace, the main problem “with offsets isn’t that what they offer is bad – tree planting or renewable energy and efficiency for poor communities are all good things – but rather that they don’t do what they say on the tin.” In other words, carbon offsets are not enough to cancel out the actual emissions to which they are linked. It becomes an environmental deficit—and, thus, greenwashing.

Nature is only able to absorb a limited amount of carbon from the atmosphere each year, and because we humans keep increasing our carbon footprint, there is simply not enough land and water to meet the increasing demand.

The great ecologist O.T. Odom famously said: “In nature, nothing is too big to fail.”  But that kind of environmental insight is not followed by today’s corporate CEOs. For most of them, it would be unthinkable to radically restructure their business and production practices according to more ecological principles since short-term profit goals are still the main driver of corporate policies.

In theory this practice sounds great, but in practice it is not that simple to reduce our global carbon footprint. What we need to do in addition to planting trees and saving biodiversity in the forests and the oceans is to cut emissions directly—not through offsetting.

Greenpeace writes that, “offsetting allows companies like BP and Shell as well as airlines to continue with their unsustainable behavior while shifting their responsibility for the climate onto the consumer.”  Carbon offsetting services are offered by many companies, including airports like Heathrow and airlines such as Easyjet. This allows passengers to feel like good citizens by paying to plant up to 12 trees per month. Other companies like BP and Shell run similar campaigns, and they laud this as a panacea to solving the climate crisis.

“A newly-planted tree,” writes Greenpeace, “can take as many as 20 years to capture the amount of CO2 that a carbon-offset scheme promises. We would have to plant and protect a massive number of trees for decades to offset even a fraction of global emissions. Even then, there is always the risk that these efforts will be wiped out by droughts, wildfires, tree diseases and deforestation.”

Deeper systems changes are needed to tackle the climate crisis. These companies are not too big to fail, indeed they have already failed both the people and the planet. The solution lies in deeper systems change through a comprehensive plan for sustainable drawdown of carbon in industry, agriculture, fishing and in the general human population through consumer lifestyle changes.

Less is indeed more when it comes to capture carbon and the future of our civilization. It is time we capture the problem at its main sources—our failed cultural, industrial, and economic systems. They are no longer too big to fail. We can no longer keep offsetting these systems’ inherent failures and simply pass them on to future generations.