Seaspiracy: New Documentary About the Fishy Side of the Sea Food Industry 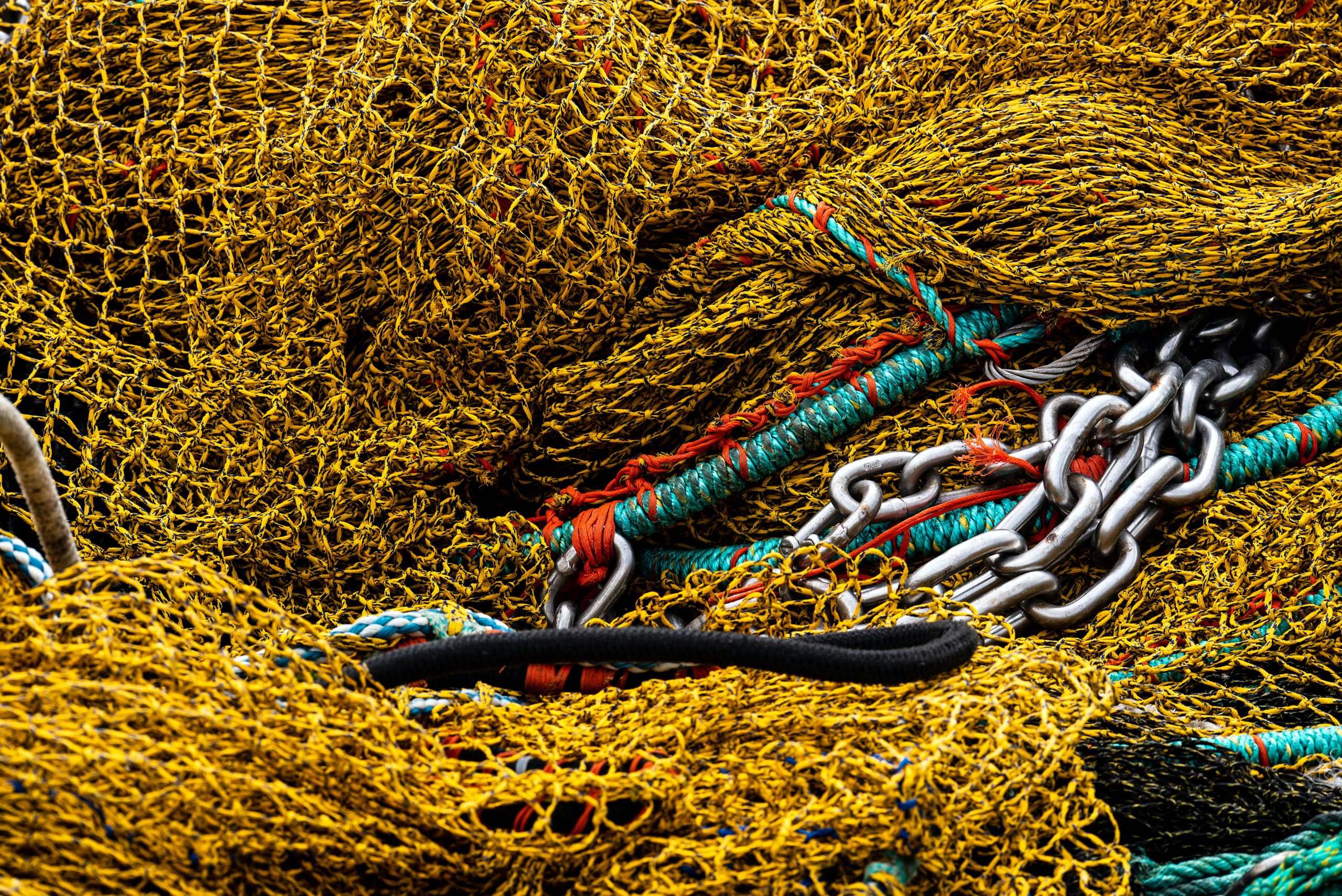 If you ever thought that eating more sea fish is much more sustainable than, let’s say, eating beef, then you ought to think again. If you ever want to know why, then watch Seaspiracy, a shockingly effective expose of the dark secrets of the fishing industry by Ali and Lucy Tabrizi.

The 1 hour and 29 minutes Netflix film covers many topics about the unsustainable fishing industry, including the connection between trawling for fish and the rapid destruction of coral reefs, which are vital to maintaining long term ocean ecology and life in general. The documentary also highlights how microplastics are becoming a near ubiquitous feature of marine life, accumulated in everything from sea plants to crabs to fish and finally consumed at home or in fine restaurants by people like you and me.

Most shocking perhaps is to learn that the oceans are not only polluted by plastic garbage—an estimated new truck load of polymer products every minute—but also by millions of discarded fishing nets. These nets, even more destructive to ocean life than straws and empty coke bottles, amount to about 40 percent of plastic pollution. Responsible for killing countless turtles and fish annually, the nets are also swallowed by whales who often beach themselves and die as a result.

Ali Tabrizi, the narrator of the film, travels to Africa, Asia, Scandinavia, and Southern Europe to document how we are draining the oceans of its resources. The highly profitable exploitation by the fishing industry, including so-called sustainable fishing (which is just the opposite) is so savage that by 2050, it is estimated, there will be more plastic containers on the seven seas than fish.

The film also features scathing commentaries by some of the world’s most eloquent critics of corporate unsustainability, including famed Guardian columnist George Monbiot. The Tabrizis also reveal how leading heads of various environmental organizations are often in cahoots with the fishing industry’s blatant coverups.

If we simply call this mass extinction a human problem, then we let the corporations and the rich profiteers too easily off the hook.

In one scene, “sustainably” farmed fish are ushered into floating cages and eaten alive by lice—a common occurrence in fish farms. In another, “dolphin-safe” labels certified by environmental groups on canned tuna are revealed as coverups. In reality, up to 45 dolphins are dying in the process of fishermen dredging for tuna.

What are the critics saying about the film? The New York Times calls it “A Netflix documentary [that] takes viewers on a voyage around the world rooting out the many causes of ocean life decimation, but its rhetorical methods distract from its revelations.” Decider, meanwhile, said of the film: “Tabrizi pieces together a mostly effective — and sometimes thoroughly disturbing — mosaic portrait of an industry left to its own unscrupulous devices.”

Seaspiracy is not an “objective account” of the fishing industry but rather a piece of “activist journalism” focusing its lens on a particular problem: the rapid extinction of sea creatures due to human gluttony and corporate greed. As author Elisabeth Kolbert has documented, we are in the midst of a Sixth Extinction. And this time it is not due to an asteroid. This time, she writes, the cataclysm is us.

As the film demonstrates, advocating sustainable lifestyle changes with false slogans such as “Buy Sustainable Fish” when that is no longer possible, is to shift the blame to the individual when the real problem is inherent in the corporate capitalist system itself.

However, if we simply call this mass extinction a human problem, then we let the corporations and the rich profiteers too easily off the hook. It is, after all, the corporate capitalist system and its greed that is the real cause behind the growth economy’s fallout: air and water pollution, climate change, mass extinction, top soil loss, inequality and poverty. And that is also what this must-see documentary points out.

As the film demonstrates, advocating sustainable lifestyle changes with false slogans such as “Buy Sustainable Fish” when that is no longer possible, is to shift the blame to the individual when the real problem is inherent in the corporate capitalist system itself.

In order to avoid a Sixth Extinction of species in both the oceans and on land, we need radical, systemic policy changes on a global scale. That is why we need more, not less, activist journalists like those behind this important shock and awe film. We also need reports on possible solutions, systemic changes solutions needed to stop overfishing, and those kinds of solutions are missing in the film.

One tangible such solution comes from another filmmaker, 93-year-old environmental activist Sir David Attenborough. He suggests setting aside one-third of the oceans for 10 years as a no-fishing-zone. That, he says, is enough to restore biodiversity and to greatly improve the oceans absorption of carbon. But we also need to stem the glutenous greed for ever more fish by banning deep-sea trawling. That practice—graphically demonstrated in the film—literally kills everything in its wake, including coral reefs, which are essential to maintaining ocean biodiversity.

Despite humanity facing a Sixth Extinction, there is still hope. In the words of Sir David: “The overriding principle is that nature is our biggest ally and greatest inspiration. We just have to do what nature has always done. Stop simply growing and establish a balance with nature. We must become a part of nature once again. If we can do that, an alternative future comes into view.”

Join the discussion at community.systemschangealliance.org