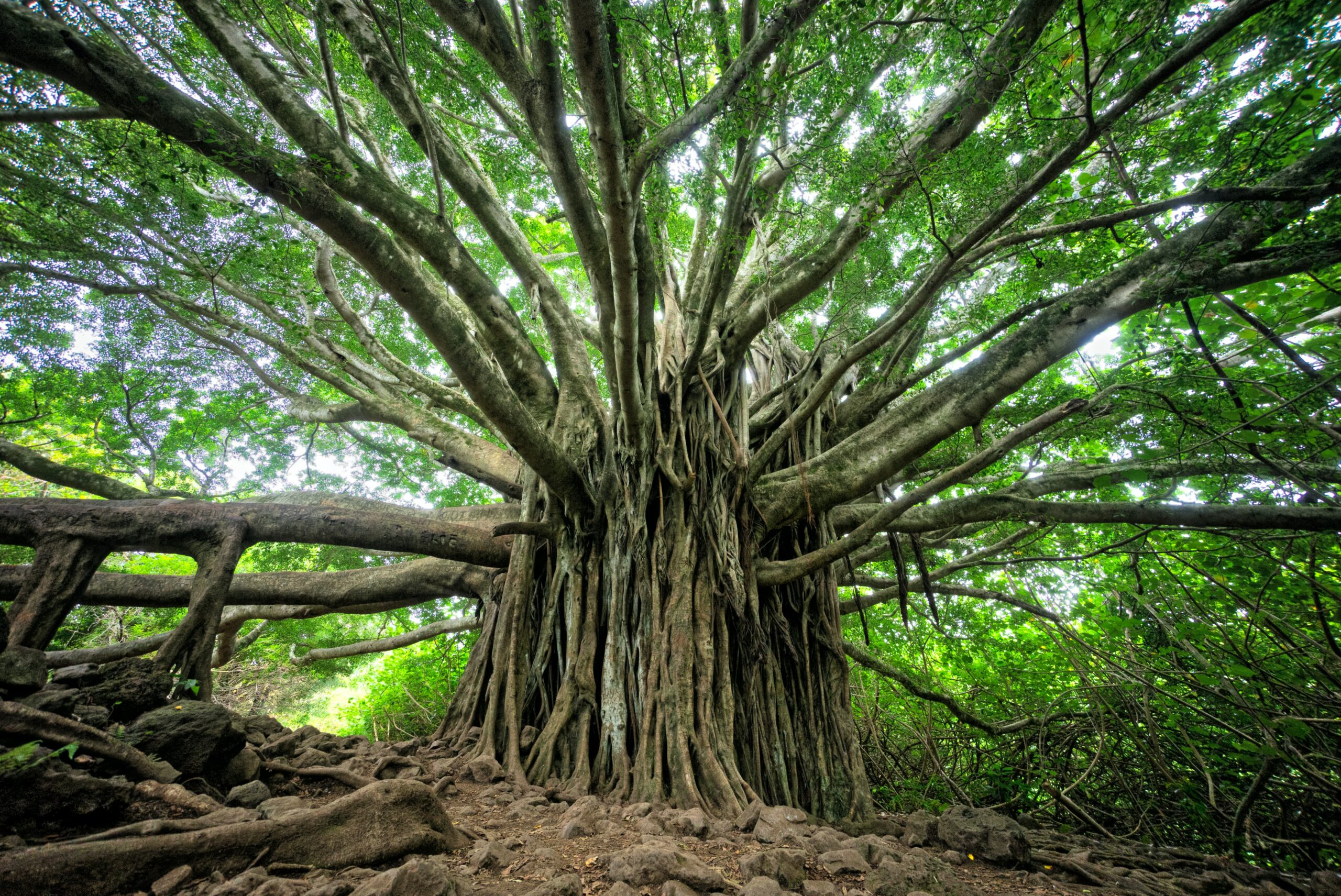 Green economics is supposed to save us from climate change and environmental catastrophe. There are, however, competing ideas about how to best proceed.

Degrowth advocates claim that it is unregulated growth that drove us into this predicament in the first place, therefore we need to reduce our GDP, and production in general, to become more sustainable.

Green growth advocates, on the other hand, point to great improvements in air quality in the Western world as a great example that green growth is the most efficient way to save the planet. We can grow the economy while at the same time regulate our way to sustainability.

So, which way is the best?

Is economic growth incompatible with environmental sustainability? Green growth and degrowth proponents have vastly different economic philosophies. They do agree on one thing: the current economic growth model is unable to effectively change the catastrophic course we are on.

We are in the middle of an escalating climate change crisis and moving rapidly toward a global, ecological disaster. The disagreement between the two camps—growth or degrowth—lies in how to proceed with the necessary changes.

Political economist Jason Hickel is one of the most prominent and eloquent advocates of degrowth. In a recent debate between him and green growth advocate Samuel Fankhauser, he passionately articulated the case for global degrowth as the only way to save the planet.

Hickel argued that GDP growth forever is neither good nor necessary. Fankhauser claimed the opposite is possible: increased GDP as well as sustainability through green growth.

In his book Less is More: How Degrowth Will save The World (Penguin), with a foreword by leaders of The Extinction Rebellion, the political economist argues that it is capitalism’s inherent demand for perpetual expansion that is the problem. We cannot have infinite growth on a finite planet. This is of course a compelling argument.

Here are Hickel’s two main reasons for why we need degrowth:

(1) Because growing the GDP [Gross Domestic Product] means growing energy demand, and this makes the task of switching to renewables significantly more difficult (nearly three times more difficult between now and 2050, which virtually rules out success).

(2) Because our preoccupation with growth makes it extremely difficult to get the regulations we need to avert ecological breakdown.  Politicians resist such measures precisely because of the risks they pose to growth.

GDP is a measure of total economic output. Planting trees increases the GDP, but so does drilling for and using more oil, so does cutting down the rainforest. Growing GDP can mean both bad growth as well as positive degrowth.

Cutting down the rainforest to grow soybeans and graze cattle is bad GDP growth, while an increased number of organic farms growing more vegetables is positive GDP growth. In other words, not all increase in GDP is good for the planet, thus it is not an accurate measure of progress.

However, the degrowth proponents have a point: we need to reduce growth in those areas of the economy that is bad for people and planet. So, part of the challenge for the degrowth movement, and for the rest of us, is to better define what is meant by green growth and unsustainable growth.

The other challenge is that degrowth is a tough political sell. To win over policy makers, they need to be able to sell it to voters. And voters generally vote with their pocketbooks. They do not like to sacrifice their own wealth to save the planet. To that argument, Hickel says there is no other choice. We need to reduce the wealth of the wealthy as well as those of us who live in rich countries. That is indeed a tough political sell. But it must be made. Besides, maybe there are ways to make it easier?

The challenge for the degrowth movement is to spell out where the economy needs to grow sustainably and where unsustainable growth needs to be dramatically curtailed. Here are some areas where we need degrowth: Reduction in the use of fossil fuels for heating and production; reduction in emissions from cars and airplanes; reduction in our consumption of meat and milk since fossil fuels are nonrenewable resources and because all these human activities have a very high carbon footprint.

These examples show that degrowth in some areas will lead to green growth in other areas—in alternative energy production, in new technological innovation, production of new airplanes and cars, and in a dramatic increase in organic plant-based farming, In other words, degrowth and green growth need not be mutually exclusive.

The degrowth advocates are not against green growth in certain areas of the economy. Their point is rather fundamental: that we cannot have GDP growth forever, we cannot, in economic terms, have aggregate expansion of the total economy forever.

So how do we grow? We can grow more in quality, less in quantity. We can grow by increased sharing of the wealth, and in more sustainable use of the planet’s resources.

An Economy Beyond GDP

GDP only measures the speed at which the total economy grows, and that is a very limited measurement. Her are six ways, commonly referenced in the New Economy Movement, to measure growth beyond GDP.

We need to shift our understanding of economics—from a system of profit and growth to a social system governed by ecological laws and social values.

Scientifically, we need to employ Buckminster Fuller’s vision: to do more with less. To make goods that last. To make goods that can be reused, recycled, and become “nutrients” in other forms of production. We need to create an industrial ecology that mirrors nature in operation.

A different economy beyond GDP can grow in leisure time through reduced working hours. It can grow in shared wealth and more economic equality. It can grow in more energy efficient houses. By producing healthier foods in more sustainable ways.

Most importantly, the social, well-being part of the economy can grow in virtual space, in inner space—through literature, poetry, art, science, music, and spirituality. The human potential for growth is virtually endless, and it is most certainly growth that is both green and sustainable. In other words, degrowth and green growth need not be mutually exclusive concepts.