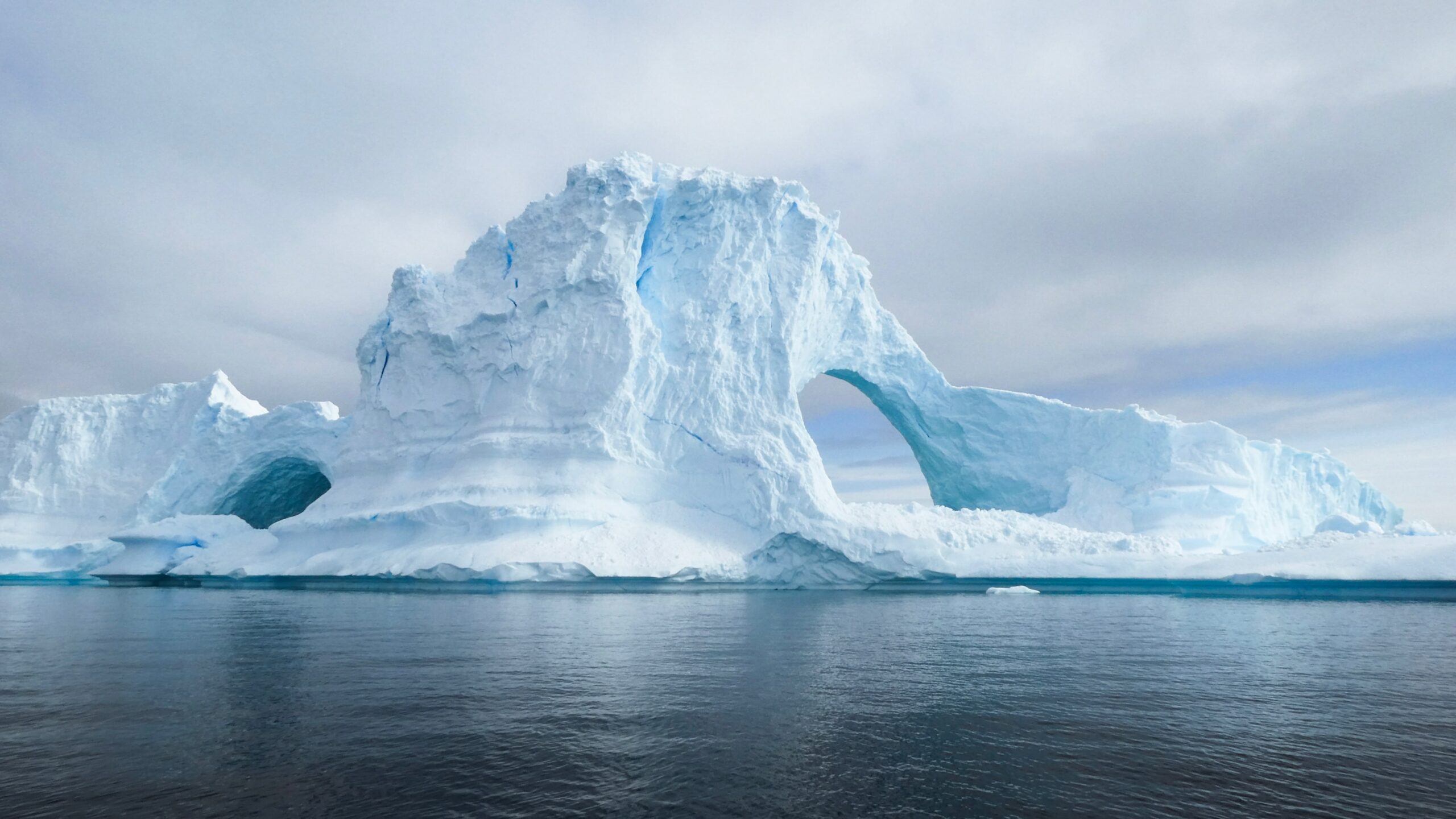 Scientist Johan Rockstrom has become a rock star climate activist. He can be seen all over the internet these days, in TED talks and among world leaders, sharing disturbing predictions backed up by hard scientific data. In the recent Netflix film Breaking Boundaries: The Science of our Planet, Sir David Attenborough focuses on Rockstrom’s “nine tipping points.” These are the boundaries we must not exceed in order to protect the planet against devastating degradation. The trouble is: we have already exceeded five of the nine thresholds.

The film was recently shown to President Joe Biden and the other heads of state at the recent G7 meeting. One can only hope they were shocked and would want to act—decisively. But what will they do? Slap another tax on polluters? Decide to build a few more windmills? Hold a few more meetings with climate scientists?

“Breaking Boundaries tells the story of the most important scientific discovery of our time—that humanity has pushed Earth beyond the boundaries that have kept Earth stable for 10,000 years, since the dawn of civilization,” states the synopsis of the film.

One of the most vivid and shocking revelations in the film is the destruction of the Great Barrier Reef, the world’s largest coral forest, which, according to Attenborough has become a “coral graveyard.” A white coral graveyard, that is. Due to the warming of the oceans, the world’s coral reefs are turning lifeless and white. No more coral, no more aquatic biodiversity, no more fish.

Most climate activists miss the point that there are systemic problems behind these devastating statistics and real-life catastrophes.
Systemic problems embedded in failed economic, industrial, and political policies.

But according to Johan Rockstrom, there are solutions. And we do have time to implement them. About ten years’ time, give or take a few. He mentions three in the film: cut greenhouse gases to zero; protect the wetlands, soils, oceans, and forests that protect our impact; change our diet and the way we farm food. Sounds easy enough. But it isn’t, of course.

By repeatedly blaming the problem on humanity, on us as individuals, most climate activists miss the point that there are systemic problems behind these devastating statistics and real-life catastrophes. Systemic problems embedded in failed economic, industrial, and political policies.

Take industrial farming, for example. As we speak, the European dairy industry, which is one of the most heavily subsidized (to the tune of some 64 billion Euros annually), unsustainable, uneconomic, and greenhouse producing farming systems on the planet is now being exported to the rest of the world. Modeling itself on Europe, the Chinese—who never drank cow’s milk before–are now operating some of the most wasteful and largest milk (and pig) farms in the world. Asking people to drink more plant milk is not going to turn this industry around any time soon.

Industrial farming is responsible for a large percentage of greenhouse gasses—perhaps as much as twenty percent. The planet’s farm sector needs a complete overhaul. It needs to be decentralized and localized, large farms must be broken up into smaller farms, production needs to change from meat, egg and dairy production to producing more plant-based food. We need to stop industrial beef and sugar farming on rainforest land. But this can only happen through radical policy changes, through deep systemic changes based on a shift in farm policies. What about massive subsidies going to fruit, nut, herb, and vegetable growers for a change?

The fishing industry continues to be allowed to sweep the ocean floors clean of biological life to maximize profit for a few large fishing fleets to the detriment of the planet’s biodiversity. The solution? To ban these type of fishing practices and set aside 1/3 of the oceans as a no fishing zone for the next 10 years. And that’s just a start. Asking people to eat less fish will certainly not be enough.

Make no mistake about it, Johan Rockstrom’s scientific warnings are very very important. This film should be watched by every politician, economist, and political bureaucrat on the planet. It is that important. And yet, because Mr. Rockstrom is not a politician, nor an economist, nor a policy wonk, it is too much to ask of him to have all the solutions as well.

But wait! We do have most of the solutions, don’t we? I do think that we actually agree on most of the scientific, environmental, industrial, and agricultural changes we need to make. Just look at all the eminent solutions outlined in Paul Hawken’s book Drawdown. If all of them were implemented, we would most likely be able to meet the goals that Rockstrom outlines in the film.

So, why is it not happening? The main reason is that there are not just technological solutions needed. The main problem is that the planet is run and operated by an economic system hellbent on two goals: to maximize growth and profit. This system needs to change. We need a massive overhaul of our economic system. Without regenerative economics, without a decentralized and cooperative economy designed the way nature takes care of this planet, we will not be able to change our course. We will not be able to live within the planet’s natural boundaries.

Kate Raworth’s popular Doughnut economy explains this very well: why we need to live within the doughnuts biological boundaries. What’s missing in this Doughnut is the new regenerative economic system that will enable us to do that.

That’s the first realization I took away from watching this devastatingly dark, must-see film. The second is that in order to achieve this, we need a global Marshall plan—from the local to the global level—to save us from destroying the only planet we have. Nothing more, nothing less. Simply asking “humanity” to cut greenhouse gasses, protect nature, and eat more kale will not cut it.