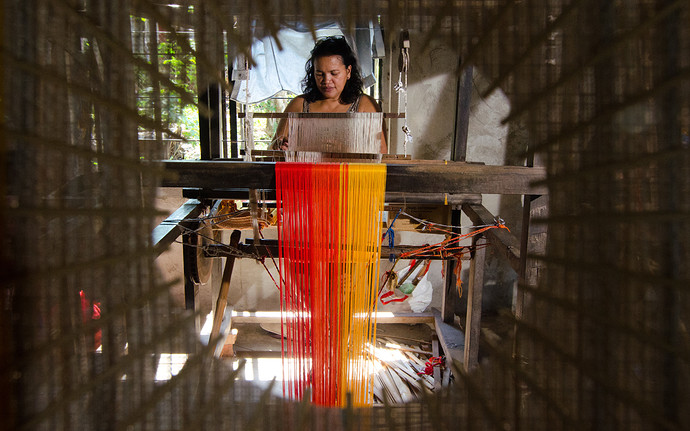 Summary of Workshop by Roar Bjonnes

The slogan “Think Globally, Act Locally” has been around for some years now. Only a few decades ago, vibrant local economies were indeed more prevalent: people grew food in their own backyards, local agriculture was thriving, and farmers markets were abundant.

The explosive growth of the global economy has damaged the majority of these local traditions and structures. Humanity is becoming increasingly aware of this fact, but as the knowledge curve about these and other economic and environmental problems has increased, so has the destruction curve caused by the corporate capitalist system.

The worldview of the centralized global economy has been based on the idea of limitless material growth: that nature is a free resource and profit is the primary goal of economic activity. This shallow ideology has led us to the brink of ecological and economic collapse via species extinction, global warming, the energy crisis, and growing economic inequality, to name a few.

The Nordic model is touted by many economists and progressive politicians as a better alternative. But, if we look closer at this relatively equitable welfare economy—with the “happiest countries in the world” according to some rankings—we will discover that it generates one of the world’s highest carbon footprints, and it is heavily dependent on feed imports from Brazil and other countries to feed its domestic pigs and chickens, so it is also not a long-term solution.

In the past four decades, various forms of Green Capitalism have been presented as a solution. This model, however, is just a softer version of business as usual, and is primarily used by the elite to greenwash their image. Sustainable capitalism is an oxymoron and has therefore been ineffective in solving any of the core problems in the global economy.

Since we have inherited a highly dysfunctional global economic system, a full economic-systems change is the only solution. We need to address the failures of capitalism and its ineffective forms head-on by creating decentralized and cooperative local economies and emphasizing local production with local resources to meet local needs, and to build local wealth. Below are nine steps we can take toward building such an economy.

Underlying all the points above is the notion that in moving toward local economies, we can integrate the economy with the ecology. All local economic undertakings should be planned as part of a dynamic interrelationship with the local environment.

With this worldview, we can move towards creating truly regenerative local economies through an integrated network of local, national, and global systems change.

Photo by Anthony Into