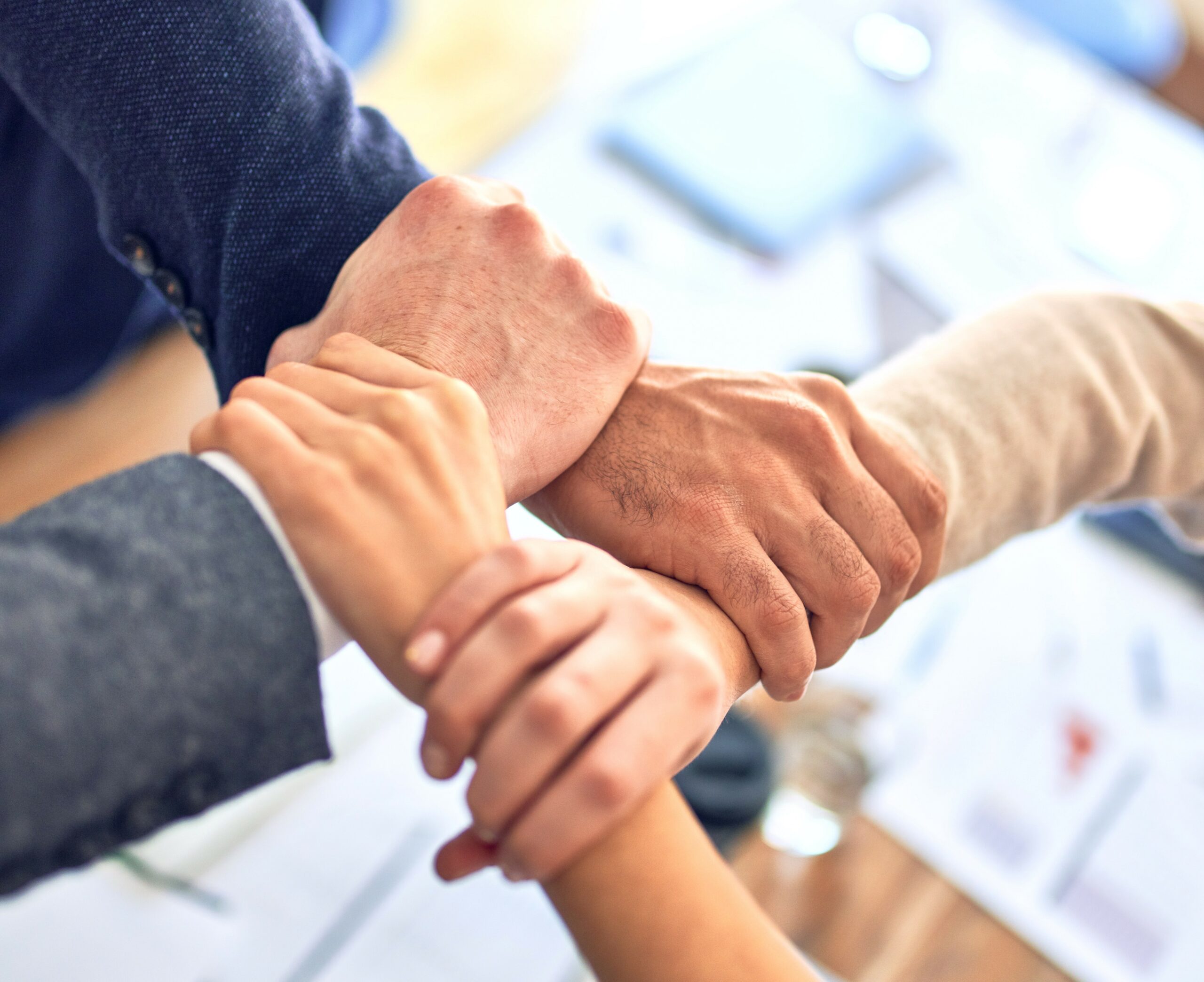 “It only requires that we each take control of our own credit and give it to those individuals and businesses that merit it and withhold it from those that do not.” – Thomas Greco

What is mutual credit?

It’s a means of trading, of exchange, that doesn’t require conventional money, doesn’t incur interest and doesn’t involve banks. It’s based on networks of businesses, traders and individuals who get to know and trust each other in a geographical area or business sector. Each member gets an account. They go into a directory so that suppliers and customers can find each other. When a purchase is made, the buyer’s account goes into debit, and the seller’s account goes into the same amount of credit. But these are just numbers in an account – information, not money that can be hoarded. There’s a limit to how far you can go into credit or debit – and that’s basically it.

Mutual credit is not barter. You don’t have to find someone who has what you want and wants what you have – you just get credit or debit in your account. It’s not a swap. You can then use your credits to trade with anyone else in the network.

There are similarities with local currencies. The main differences (as outlined by Tom Greco) are:

Mutual credit has a fine pedigree. Pre-money, villagers everywhere traded with each other in credit – you help fix my roof, I give you meat when I kill an animal; you help me harvest my crop, I help you bring in firewood – and so on. The accounting was done informally, in people’s heads, and no money changed hands.

In the 19th century, William Greene, Lysander Spooner and Pierre-Joseph Proudhon championed mutual credit and mutual banking in the US.

During the 1930s depression, various scrip currencies were used, and the mutual credit Wir Bank was born in Switzerland.

After the Second World War, at the Bretton Woods conference, John Maynard Keynes proposed a mutual credit scheme between nations – the International Clearing Union – but it was rejected.

The large-scale, for-profit barter industry (actually mutual credit) has developed since the War, overseen by the International Reciprocal Trade Association (IRTA), comprising 400,000 businesses and trades valued at $14 billion in 2019.

LETS and time banks are community-based, non-commercial exchanges in which local people exchange favours and hours of work.

On the island of Sardinia in the Mediterranean, a group of arts graduates launched a mutual credit scheme called Sardex in 2009 – after the financial crash when money was very scarce. However, skills, tools and infrastructure were the same as before the crash, and so Sardex allowed businesses to trade without money. There are now 4000 businesses involved, with trades approaching 50 million euros per year. Here’s an FT article with more information about Sardex.

What are the benefits of mutual credit?

What can I do?

The Covid pandemic provided the stimulus to bring together a group of specialists who have formed Mutual Credit Services (MCS) (new website coming soon) with the aim of setting up mutual credit groups (or ‘clubs’). They realised that lockdowns will mean that small businesses may close because of lack of money in their communities, and so the ability to trade without money may be exactly the safety net that can help keep them alive. If you work in a small business or you’re a sole trader, you may be able to join a club, or get together a group of businesses to start one.

Clubs can be in a geographical area – so there could be a club in your town – or they can be clubs of interest, for example in a particular industry, with members in different parts of the country, or even in different countries. The most important thing is that these clubs contain businesses that already trade with each other, or that could switch suppliers and get new customers so that could happen. Active trading loops or circles need to exist, so that popular businesses don’t get stuck at their credit limit with no-one to buy from, or that other businesses end up at their debit limit with no-one to sell to. Trade needs to flow in loops around the community.

MCS are working to build a simple package that business networks can set up quickly and cheaply, but with something new – federatability – i.e. the ability for businesses in a particular club to trade seamlessly with businesses in any other club. As this network of clubs grows, existing mutual credit schemes will be able to join, and it can develop towards a global Credit Commons.

It’s early days, but things are happening. Funding has been secured by a new group called ‘Sustenance’, involving MCS and Food Plymouth to form a club amongst food businesses, including growers, shops, restaurants, charities etc. in Devon; and discussions are also taking place with existing business networks, local authorities and interested individuals around the country, including accountants, who have groups of clients that often trade with each other.

Here’s how you can get involved:

This article was originally published on Lowimpact.org