It’s Time to Pay our Debts to Nature 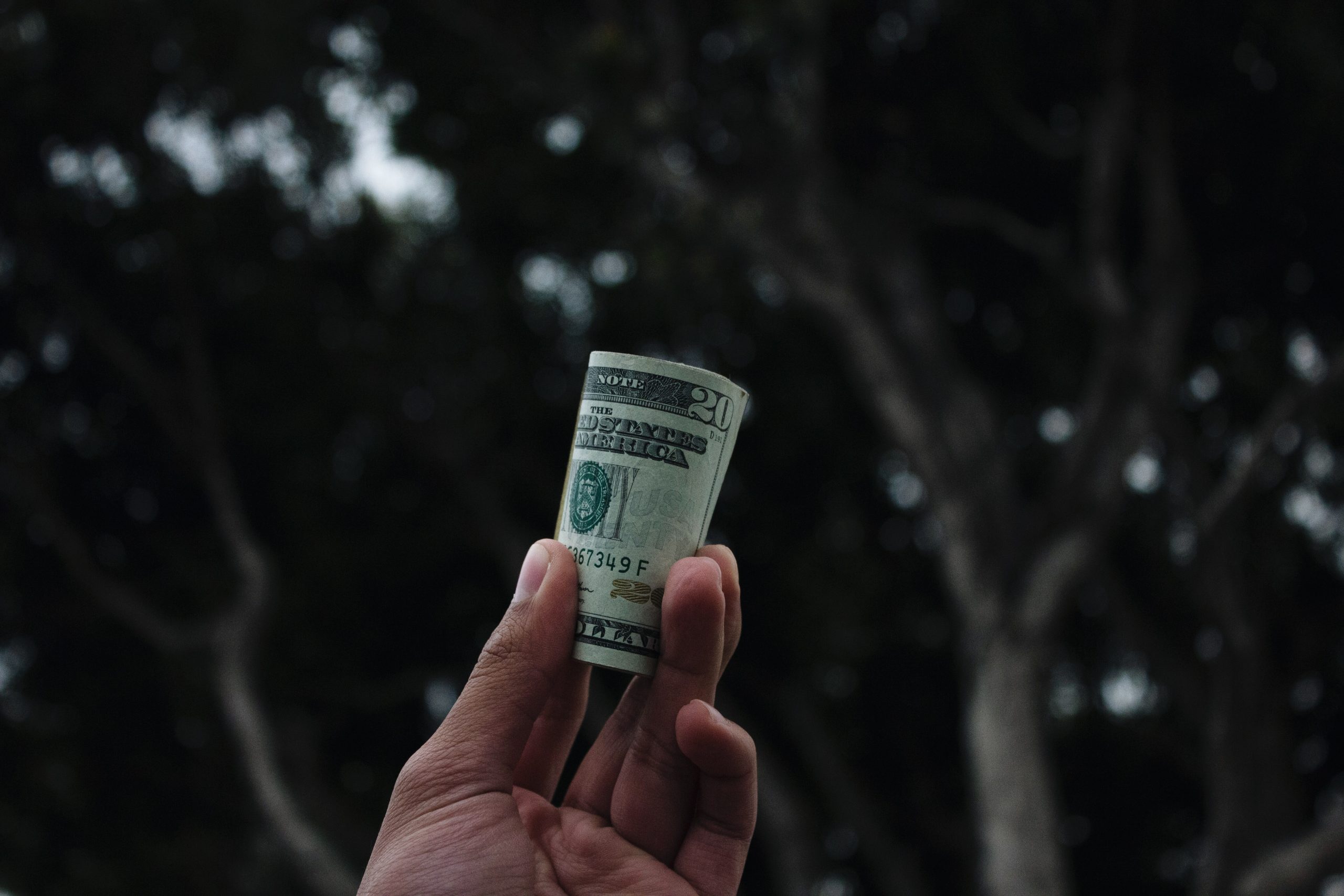 In Nature, all debts are paid and no one is too big to fail.

While financial debts are human-made problems that can be managed with solution-oriented policies, natural resources have external limits placed on us by the natural environment. Indeed, many of the resources we have been taking for granted—such as oil, fish, minerals and fresh water—are becoming scarce, at least in proportion to the rate of their exploitation.

Neither classical, neo-classical, Keynesian, nor Marxist economic theory has historically taken these vitally important facts into consideration. The cost of natural resources has in theory been considered equal to the cost of extracting them, and they are generally not considered to have any intrinsic value of their own.

Since the dawn of the industrial revolution, the ‘unlimited existence’ of our natural resources has been taken for granted, or if scarce, it has been assumed the market will find a ready alternative for them.

Modern economics does not even acknowledge the necessity of raw material and energy, but wraps these factors into ‘capital,’ with the assumption that any type of capital at all times can be converted into materials and energy.

Mathematically, this entails that all capital inputs can be used interchangeably and can be substituted, which in theory would mean that production would be a process that could function without raw material and energy, as long as we have money!

General economic theory hence assumes that nature exists outside of – and is of less importance to the economy. A representation of this formula could look like the following figure:[i]

The entire financial system is thus nothing but a mental abstraction and cannot replace or be a substitute for the real economy, real natural resources or real sources of energy. Without natural resources, no economic activity, and no life, can be sustained.

In recent years there have been attempts by modern economics to incorporate nature into economics, by calculating the cost of nature as externalities, etc. Such thinking would produce the following graph:

This formula, however, is also not representative of the real interaction between nature and the economy. In reality, the economy is an outgrowth of Nature; a small, integral part of the global eco-sphere. A representation of a more eco-centered economy would thus look as follows:

The world is heading for an “ecological credit crunch” far worse than the current Covid-19 crisis and, with it, the evolving economic crisis. We humans are over-using the natural resources of the planet. The Living Planet report[ii] calculates that humans are using 30% more resources than the Earth can replenish each year.

This results in deforestation, degraded soils, polluted air and water, as well as dramatic declines in numbers of fish and other species. According to the report’s authors, led by the conservation group, WWF International, formerly the World Wildlife Fund, we are running up an ecological debt of $4 trillion to $4.5 trillion each year.

The report also calculated the economic value of services provided by ecosystems destroyed annually, such as diminished rainfall for crops or reduced flood protection. The report concludes that by the year 2030, we will need two planets to sustain our consumption. Unfortunately, we have only one.

“The recent downturn in the global economy is a stark reminder of the consequences of living beyond our means,” says James Leape, WWF International’s director general. “But the possibility of financial recession pales in comparison to the looming ecological credit crunch.”[iii]

In an article in Scientific American titled “Forget Peak Oil, We’re at Peak Everything”, the journal claims that apart from oil, we are running out of forests for paper production; the demand for water is 40% higher than sustainable levels; and fish levels in the seas are dropping due to overfishing.

Minerals are also starting to be in short supply. In his book, The Race for What’s Left: The Global Scramble for the World’s Last Resources[iv], Michael T. Klare concludes that global shortages are forcing us to look for resources in more and more difficult places, at an increased cost.

Shortages of nonrenewable resources, such as oil and minerals, silver, zinc, antimony, indium, hafnium, terbium, platinum, gallium and many other rare, but exceedingly important resources, forces us to search under the sea, in the Arctic regions, and in other inhospitable places.

While doing so, the cost of extraction increases, and we are increasingly running into diminishing returns by having to spend more and more resources to get the same amount of oil, gas, and minerals as before.

At the same time, we are damaging the ecosystem, which is providing us with a complex array of services needed to sustain life. Therefore, while we are desperately trying to delay the time when these resources finally will run out, we are damaging the very foundation of our existence by thinking that we don’t have to pay our debts to nature. But that time has already arrived. For as the great ecologist H. T. Odum said, in nature all debts are paid. So, it is time for us to pay up. It is time for economic systems change.

[i] The idea for the illustrations are taken from Charles A. S. Hall and Kent A. Klitgaard, Energy and the Wealth of Nations: Understanding the Biophysical Economy (Springer, New York, 2012)