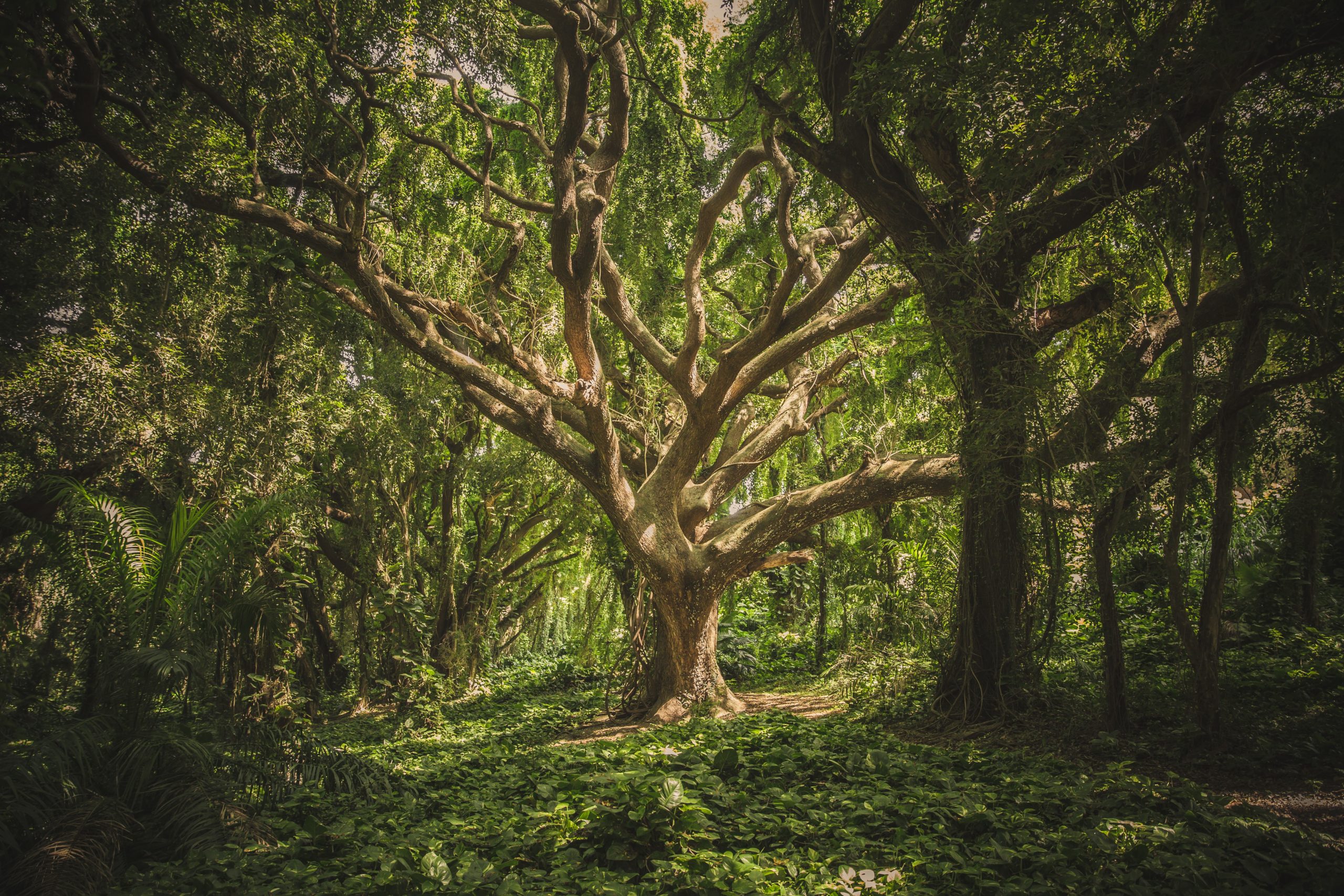 We have been taught to live in a competitive, survival-of-the-fittest world. But what if this has been wrong? What if the natural world, and the humans in it, are much more cooperative than competitive?

The idea of the survival of the fittest originated in Darwin’s Origin of Species, and his theory of natural selection. Sure, natural selection does have a role to play in evolution, but it might not be as important as we had previously thought. In fact, some scientists assign it a weight of just 1 out of 10 concerning the evolution of certain processes, such as the evolution of the anatomy of species[i]. Other scientists suggest that evolution should not be considered in terms of species as separate from its environment, but at the level of the system itself (species + environment). Looking at it from this perspective, they maintain, is much simpler and governed by a much smaller set of laws, than analyzing the evolution of elements by themselves[ii].

We can find examples of mutualism and cooperation all over the natural world, from pollinators and plants, to animals and the microbes living in their guts.  And in many cases this cooperation is not merely optional, but essential to life itself. Certain plants will not grow in soils where you cannot find a specific type of fungi, since they need to form a relationship with it in order to survive. Lichens are an association between a bacterium and a fungus. They are an organism that is an association of two different life forms, contradictory as the notion may seem. Trees communicate with each other through a network of mycorrhizae, a fungal structure invisible to the naked eye that connects their roots, transporting nourishment, messages and even teachings (yes, plants have cultural transmission and are able to learn from their neighbors)[iii].

And the human species is no exception. We have more bacteria living in our gut than we have cells in our bodies, and they influence our health, our moods and even our behaviors[iv]. Without them, we cannot survive. (Not to mention the fungi that live basically everywhere and the microscopic mites on our skin.) We are not just a single organism; we are a small cosmos of organisms. And like all other species, we are not meant to just compete, but to cooperate harmoniously with those around us.

What is conspicuous about cooperative interactions in the natural world is that they happen in networks. This a very familiar word in the human lexicon, since we network for just about anything: for business, for trade, for information exchange. What can we learn from these well-functioning natural cooperative networks that we can apply to our human ones, so that they are more resilient?

First of all, if we take a look at mycorrhizal networks in old-growth fir forests[v], we find that young saplings are established within the networks of veteran trees. Usually, the larger the trees (and the more resources they have), the more well-connected they are within the forest network. This highlights the importance of large mature trees in the architecture of the network, which have long life-histories of connection. Greater establishment of young saplings have also been shown when they are linked into the mycorrhizal network of larger trees. The lessons to learn from this are quite simple: if you have more resources, share them, and you will help others flourish. Also, we need multigenerational human networks: elders have a lot of wisdom to impart, and if youngsters are connected to them to “absorb” it, they are more likely to thrive.

The forest networks also have what we call small-world properties, meaning that individuals are closely knit together, and that you do not have to go through many to get from any one individual to another. Simple enough as well, right? Do not isolate yourself, if you connect and collaborate with others, you are also more likely to thrive in your community.

Forest network symbiosis is not just an affair between two or more organisms, but a complex assemblage of fungal and plant individuals that spans multiple generations. In them, fungus species form “living links” connecting trees and allowing them to communicate and exchange resources, and benefitting from the exchange as well. In our networks, human connections do not have to be strictly restricted to flows of information or products, they can be other people (facilitators, teachers, networkers), living links that enable effective exchange of any kind between other people or groups.

Last but not least, these networks are robust to perturbations, but fragile to the targeted removal of the “hubs”, large mature trees. If elders are left out or removed from contributing, the whole ecosystem is more likely to collapse.

So far, we have been looking at relatively simple networks, connecting individuals of a few species only, and belonging to the same forest “group”. Now let’s take it a step further and take a look at networks that involve far larger numbers of species interacting. And at the same time make an analogy with different “species” of organizations trying to cooperate.

There are several types of networks in nature, and they are of two main types: antagonistic (e.g: food webs, parasitism) and mutualistic (e.g: pollination, seed dispersal). A study by Thébault and Fontaine[vi]analyzed several characteristics of both types of networks, focusing on pollination (mutualism) and food webs (antagonism), to find out what made them more persistent and resilient. They found out that the two types of networks behaved quite differently.

While antagonistic networks benefit from being modular (having subgroups that interact heavily amongst themselves and very little with other groups – does that sound familiar?), the cooperative mutualistic networks that we are interested in were strengthened by a nested structure. This means that there are a lot of “specialists” in the network, interacting with subsets of the group that “generalists” interact with. At an organizational level, “generalists” are larger organizations that have several areas and a wide range of action, such as groups focusing on governance and policy, and can interact with many other smaller, grassroots “specialists” focusing on one or two areas of action. How do we ensure the nested structure in a human network? We make sure that there are no local groups that are isolated from the world at large and from larger spheres of power. The smaller grassroots organizations and groups can (and should!) cooperate with each other at a local level, but not without being connected to larger organizations that ensure that they have a voice at a regional, national or global level.

Another study[viii] provides even more lessons to be learned from nestedness: it not only helps to reduce competition and increase the number of coexisting species, but a nested structure like this is likely to arise by itself, as long as new species enter the community at the places where they have the least competitive load. When a new group wants to cooperate, welcome it in the place where it is most needed, where the skills and value it provides are most lacking, and take the best advantage of the complementarity!

Mutualistic networks tend to have one other characteristic in common, which is related to nestedness: they are asymmetric. There are a few “generalists” and a whole lot of “specialists”[ix]. The generalists interact with each other, but also with the specialists. A lot of grassroots activity is good:  but so is getting the word out there about your work and spreading local solutions to the global level—”Think Global, Act Local”.

The final two things that increase persistence and resilience of networks are two very simple ones: high diversity and high connectance. Diversity is self-explanatory, and quite obvious. High connectance means that a high percentage of the possible links are materialized, so also at this level, connect and collaborate as much as you can (within reason), and the benefit for all will be increased.

And here is a bonus lesson: a study by Evans et al.[x] that analyzed the interconnectivity of networks on a British farm reached a very interesting conclusion. Two habitats that were not very representative in terms of area were disproportionately important. This gives us a clue that there may be groups out there with skills and areas of action that still tend to be overlooked at the grassroots and even the governance level (tipping my hat to the ethical technology and governance folks), but whose work others will rely immensely upon to be able to keep the integrity of the network.

But this is not the end of it: stay tuned for the multilayer nature of ecological networks and how to apply its lessons to community organizing!