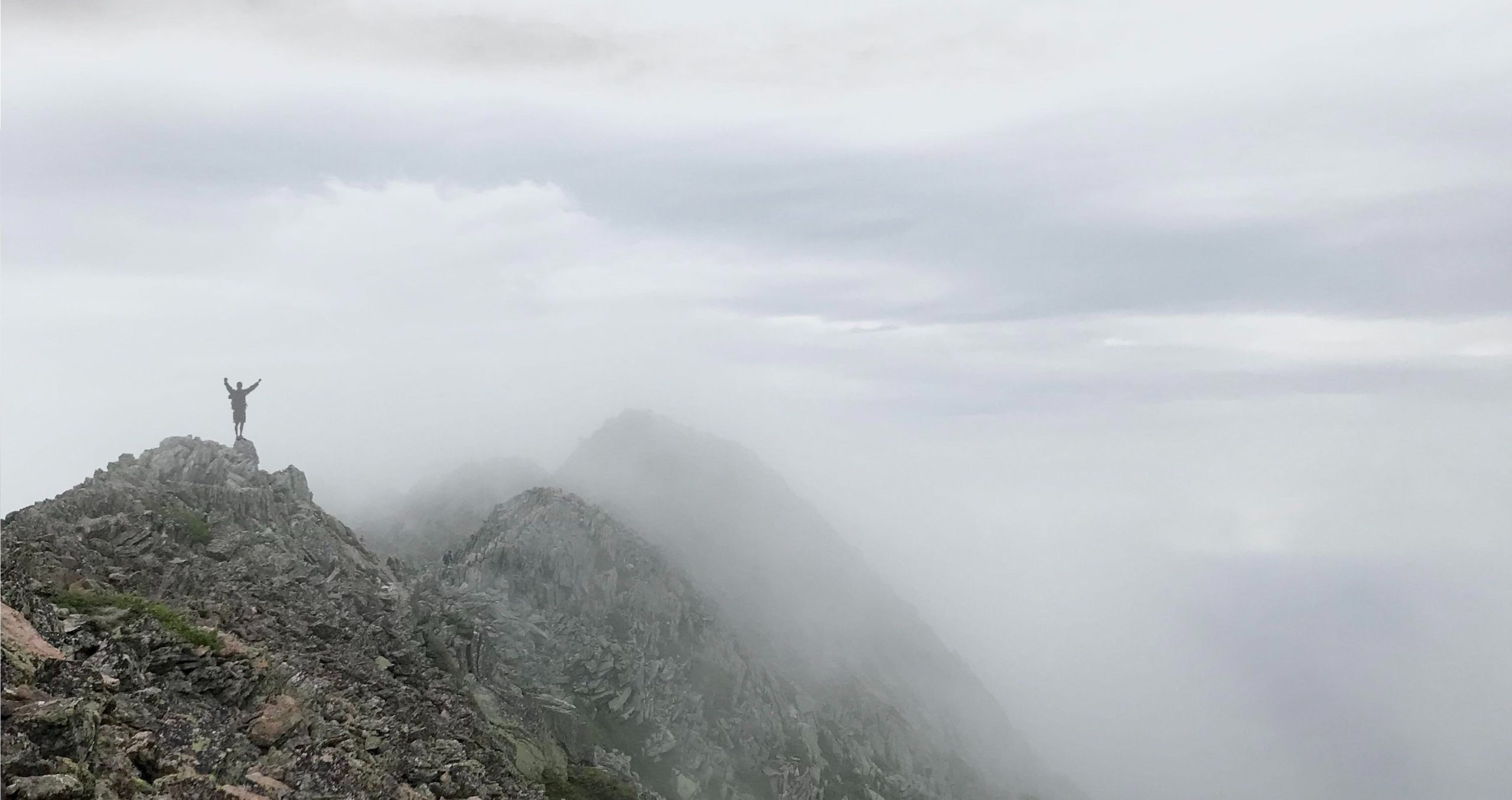 When we turn on the television these days, we mostly see negative news—crime, disasters, and war—and we can easily end up feeling discouraged and stressed. Do not despair, however, for there are many great things happening all over the world by wonderful people realizing the need for systems change. The young folks featured below are currently taking action to make the world a better place. These five changemakers have started inspiring projects in several vitally important areas needing transformation, including sustainability, human rights, and education.

Marcus Briggs-Cloud is working to preserve his native Maskoke language and culture, a culture which is rooted in the natural world. In his own words:

“The decolonization of the mind for indigenous peoples begins with language acquisition. All of our worldviews are encompassed in our respective languages.”

As a teenager, he realized that not many young people around him were speaking Maskoke and that the ancestral culture was slowly being lost. After attempting to revitalize the language through language programs and teaching university classes, he realized that “In order to see a real reversal of language loss, we have to altogether change the way we live.” So, after getting a master’s degree at Harvard, he started a community where people can live sustainably, speak their native tongue and return to traditional ways of life on reclaimed ancestral land, allowing the community to practice linguistic, cultural and ecological sustainability.

At the Ekvn-Yefolecv Maskoke Ecovillage, residents of the ecovillage are building an off-grid income-sharing community with natural building construction and renewable energy. Threatened animal species are being reintroduced and the community practices ethnobotanical conservation. A new school has also been created, with a curriculum centered on traditional agricultural and ecological knowledge, taught exclusively in the Maskoke language.

The 25-year-old Oladosu Adenike is an ambassador for Fridays for Future, Earth Uprising, and African Youth Climate Hub, but this is only part of her work to educate communities on climate change. Her interest on climate change issues started at university, as a student of agricultural economics in an area vulnerable to climate change, and where the effects of climate change can already be felt.

“I saw farmers and herdsmen fighting because their land is becoming more arid. It took me an extra year to finish studying because of the fighting.”

She also witnessed communities face heatwaves and floods the likes of which had never been experienced before. Considering that Africa is the continent most vulnerable to climate change, and seeing the need for quick action, she started holding community education forums, visiting schools and other public places to educate people on climate change, the link between climate action, poverty and women’s rights, and to encourage them to plant trees. She is also head of the “ILeadClimate” movement for peace, security and equality in Africa, particularly in the Lake Chad region.

Australian designer Leyla Acaroglu, who was awarded 2016 Champion of the Earth by the United Nations Environment Programme, challenges people to think cross-borders in the areas of design, social science and sustainability. She enrolled into design school for her undergraduate education, which she quit after finding out about the harsh impact that the design industry had on waste. Instead, she pursued a social science degree in environmental sustainability, for which she has been an advocate ever since.

“A lot of the reason I do sustainability is because of the entrenched poverty and lack of opportunity faced by so many people.”

She developed the Disruptive Design Method, a unique approach to design-based systems change, as well as several tools for circular economy and the use of disruptive design across sustainability and educational initiatives.

For her, leadership through action (she is also an advocate for the disruption of gender-based stereotypes of leadership) is essential, but inspiring others becomes more difficult when the prevailing narrative is despair, which is why she has also taken into her hands the regeneration of a farm in Portugal to house her Creative Optimism Project. This projects brings together people from all over the world to experience sustainable living, organic agriculture and creative change making.

Kalyan Akkipedi gave up a lucrative corporate job to spend more than two years travelling around India’s villages in search for knowledge. He became inspired by what he saw in local communities:

“Their wisdom allowed them to live in synergy with their surroundings. I thought of demonstrating that kind of life based on three simple principles — a deep respect for soil, air and water, inter-dependence and, as a result, self-reliance.”

So, at the end of his travels, and after helping a family of farmers substantially increase their income by putting scientific practices to work and tapping natural resources such as solar and wind power, he bought 12.5 acres of land in Tekulodu village, in the second driest district in India, and started Proto village together with ten families. Applying scientific methods to farming and living sustainably, in four years they transformed the barren piece of land into an inspiring replicable model that is self-reliant, environmentally sustainable, and socially cohesive.

At Proto village, habitants harvest rain to conserve water, homes are built using locally available natural materials, all energy needs are met through solar and wind power, food is grown organically, and children study at Mayabazar, a “makerspace” where students have all the tools they need to self-learn through executing their own ideas and projects. Visitors are welcome to the village to learn the model so that they can replicate it elsewhere and spread the knowledge to others in need.

Alexia Akbay founded Symbrosia while still in grad school, an aquaponics startup focused on production of sustainable protein through a circular economy model. Despite past attempts to encourage people to give up meat and dairy, Alexia says:

“I didn’t like the narrative of framing farmers as the bad guys, or that they’re creating all this ecological damage. Because that wasn’t really the story. In fact, they’re providing food for everyone.”

The challenge did not discourage Alexia, who is now scaling-up the model she developed in Hawaii. The company is growing the seaweed Asparagopsis taxiformis, fertilized with refuse from a nearby Pacific shrimp farm, thus using a by-product of shrimp production. Their growing technology involves zero fresh water and actually bioremediates waste from fish farms. The seaweed is grown with the purpose of adding it to the diet of cows, since a 2% diet replacement has been shown to reduce their methane emissions over 90%. Also, the process of adding seaweed to animal feed uses 100% renewable energy.

Alexia also works with the Environmental Justice Clinic at Yale Law School and is a founding member of the Yale Blockchain Initiative, as she is a proponent of the technology for creating responsible supply chains.