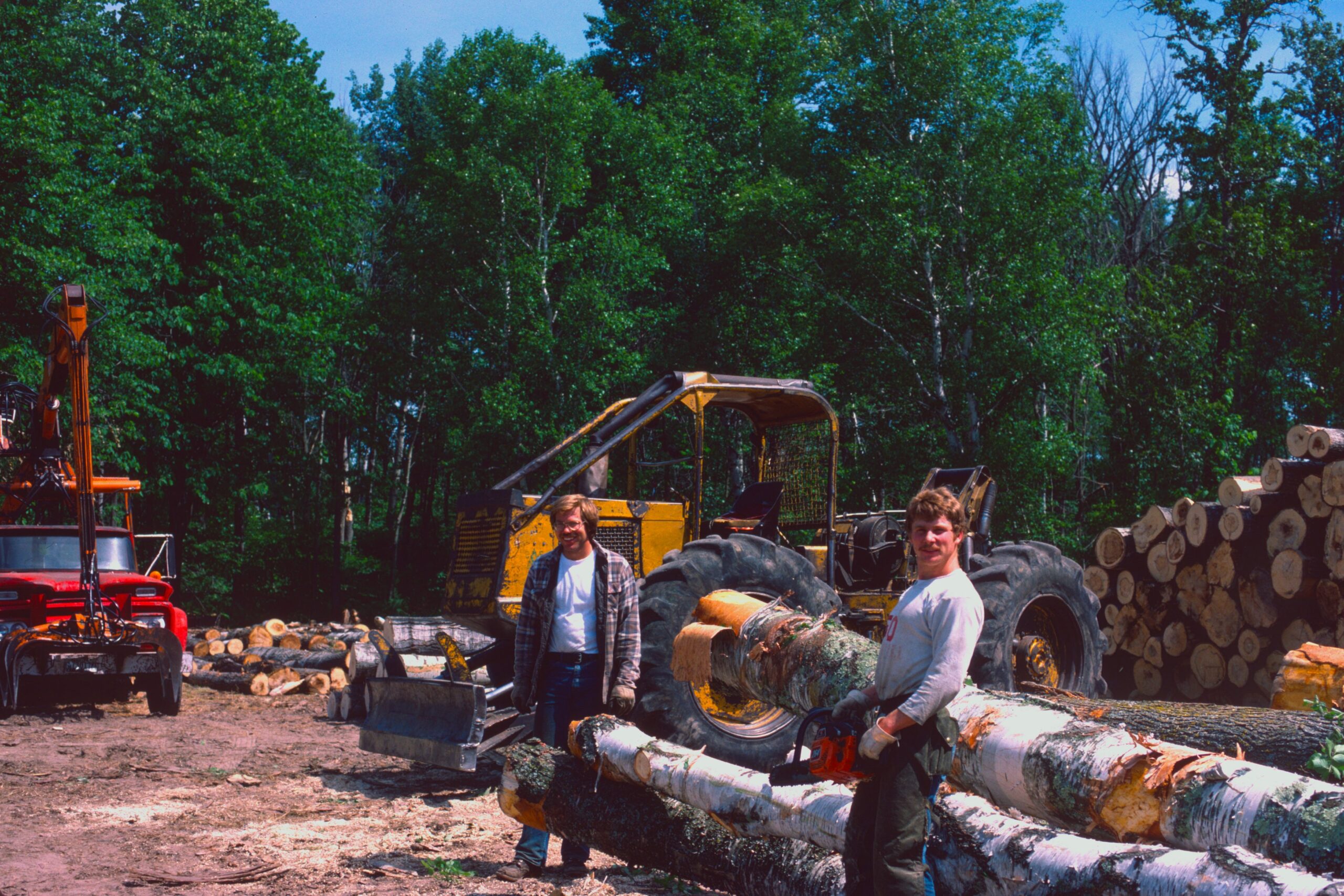 Sure, trees are renewable sources of building materials and even energy. After cutting, they will eventually grow back. But trees are also one of the main ways that nature absorbs harmful CO2 gasses. Therefore, given the climate crisis, cutting trees makes no sense in curbing green house emissions.

The New York Times report that the EU “began subsidizing wood burning over a decade ago, it was seen as a quick boost for renewable fuel and an incentive to move homes and power plants away from coal and gas. Chips and pellets were marketed as a way to turn sawdust waste into green power.”

This policy has created a booming market, and wood is now Europe’s largest renewable energy source. But in the long run, this energy source is not green.

Forest is Finland and Estonia were once considered important sources to reduce carbon emissions but are today harvested so intensely that government scientists consider them to be carbon emitters.

The campaign to use wood pellets as fuel has made people think they are making sustainable choices. However, according to David Gehl of the Environmental Investigation Agency in London, these practices are driving the destruction of Europe’s last wild forests.

With the halting of the supply of Russian gas to the European continent, there is growing pressure from the public that energy prices will increase. This has resulted in street protests and governments, such as in France, of announcing the potential for regular blackouts this coming winter.

These pressures have led both Central European and Nordic countries to keep wood subsidies and the wood chip industry alive and well.

The New York Times report that  “in 2018, the last time the subsidies came up for a vote, nearly 800 scientists signed a letter urging lawmakers to stop treating logged trees as a green source of energy. While trees can be replanted, it can take generations for a growing forest to reabsorb the carbon dioxide from burned wood.

“Using wood deliberately harvested for burning will increase carbon in the atmosphere and warming for decades to centuries,” the scientists wrote.

Prof Gert-Jan Nabuurs, who researches forestry at Wageningen University, the Netherlands, told the BBC that he acknowledges that wood does not burn as efficiently as natural gas or coal “and that is why for the same amount of energy, you are emitting more”.

He also argues that “this biomass for bioenergy is a short cycle” as the trees are replanted.

But this runs contrary to one of the main climate change problems we face today: the lack of bio-diverse forest covers to absorb carbon. Diverse forests are replaced with plantations of a single tree species, and this makes them more vulnerable to disease and much less efficient at sequestering carbon.

The current EU policy of encouraging the cutting of trees to produce wood pellets appears to be not only shortsighted economic policy—as the economy needs to shift toward non-polluting sources of energy—but it is also a direct contributor to global warming.