Don’t Be Fooled: The European Green Deal Isn’t All It’s Cracked Up to Be 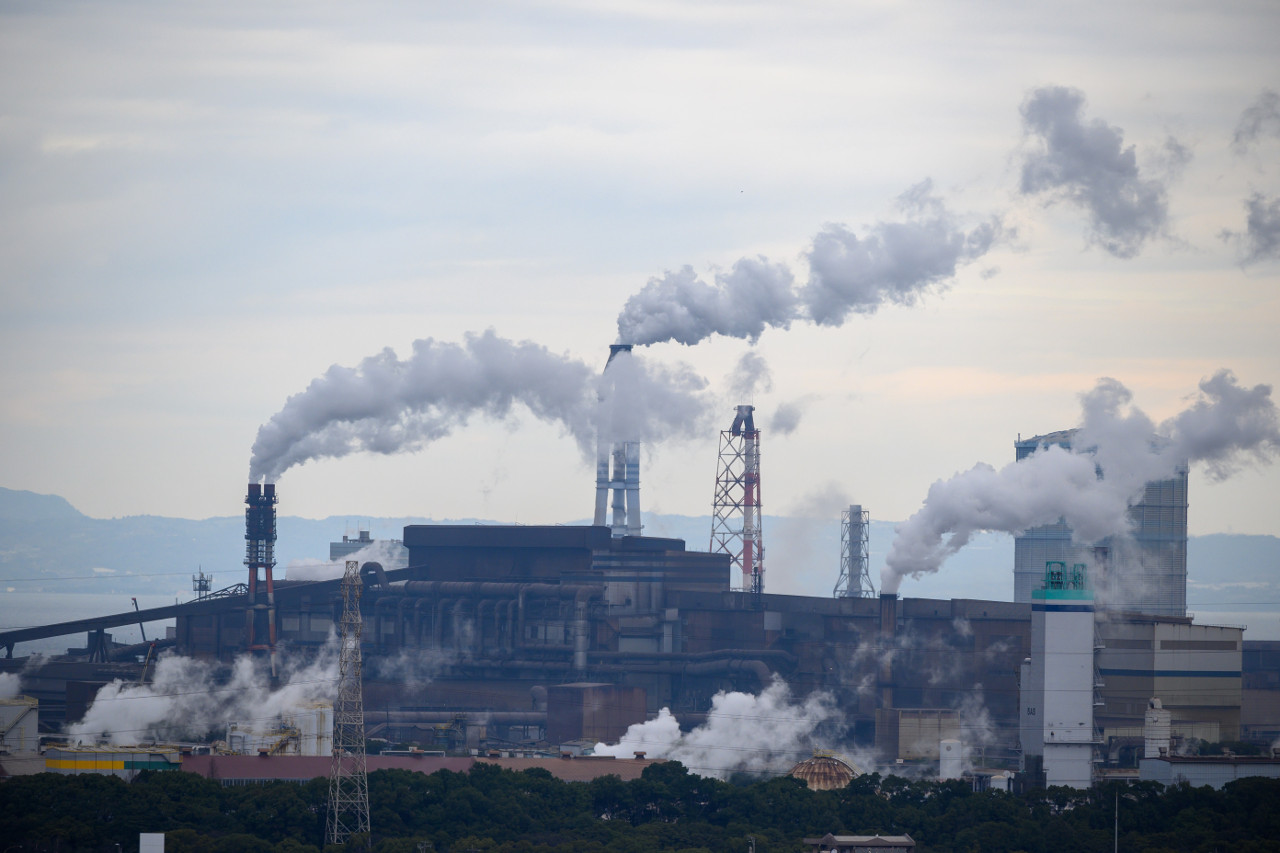 Six reasons why the EU isn’t as green as it claims.

This week the EU celebrates its annual ‘Green Week’, in which Europe’s environmental elite gather to congratulate each other on how green they are.

It’s certainly true that the EU claims to be taking the climate crisis seriously, most notably through the European Commission’s flagship European Green Deal. Launched in 2019, the deal embraces virtually every policy area. It proposes to make Europe the first continent to reach carbon neutrality by 2050 and the first to deliver a climate law with binding emissions targets.

There’s been very little noise in the media about the deal—possibly because anything to do with the EU is seen to be about as dry as a climate-induced dust storm. But anyone who cares about, well, life on planet Earth, would do well to pay attention. Last year openDemocracy launched our ‘Spotlight on the European Green Deal‘ series, to keep the deal under much-needed scrutiny as it’s rolled out.

Green technology is at the heart of the European Green Deal. But solar panels and electric car batteries need lithium, cobalt, nickel and other scarce raw materials. These elements are mainly concentrated in regions of the world whose communities are already suffering under a violent extractivism that has roots in colonial plunder.

I won’t lie, editing the ‘spotlight’ at times feels like Orwell and Kafka are having a tea party, and can make you despair that we have any chance of stopping the climate catastrophe. But in doing so I’ve learnt that the European Green Deal isn’t all it’s cracked up to be.

Here are six reasons why.

1) It clings to the dogma of economic growth

The US Green New Deal proposed to Congress by Alexandria Ocasio-Cortez keeps quiet on the topic of economic growth. It thereby skirts the thorny debate between those committed to ‘green growth’ and those who argue that growth—the infinite expansion of the economy—is incompatible with a green agenda. After all, economic growth surely isn’t an end in itself; what ultimately matters is that we build economies in which everyone can live well within planetary boundaries. Green Deals don’t have to come down on one side or another of the growth debate.

That is exactly what the European Green Deal has done, however. It commits to ‘a new growth strategy‘ in which economic growth is decoupled from resource use. To prove this is possible, the Commission claims that between 1990 and 2017 Europe’s CO2 emissions decreased by 22% while its economy grew by 58%. What it fails to mention is that over the past two decades, imports from China—which aren’t counted towards Europe’s emissions figures—quadrupled from €90bn to €420bn.

There is no evidence that absolute decoupling of economic growth from resource use is possible on a global scale in the kind of timeframe we have available. In clinging to growth, the EU is doing what is known in the cryptocurrency trading world as HODLing—holding on for dear life to a product that is crashing in the hope that it will one day recover. It won’t.

Green technology is at the heart of the European Green Deal. But solar panels and electric car batteries need lithium, cobalt, nickel and other scarce raw materials. These elements are mainly concentrated in regions of the world whose communities are already suffering under a violent extractivism that has roots in colonial plunder.

The deal talks the talk about moving to ‘a circular economy’, but while economic growth remains non-negotiable, it is unlikely to walk anywhere. The total value of imports to the EU, including minerals, is three times higher than its total exports.

The European Investment Bank is tipped to drive the financing of the Green Deal, but it doesn’t have binding environmental criteria.

“Move to net zero ‘inevitably means more mining”’ reads a BBC headline from last week. But do we all need to own an electric car? Or can we opt for more communal solutions that drive down the need for mining? There are basic questions to ask about how much extraction we really need, who gets to decide, how extraction is carried out and for whose benefit.

The European Investment Bank is tipped to drive the financing of the Green Deal. But the bank doesn’t have binding environmental criteria. Neither do the EU’s ‘cohesion’ and ‘just transition’ funds exclude fossil fuel investments. Poland is one of the biggest recipients of these funds, yet is counting on coal to power its energy needs for decades to come. Instead, the money could go to community-driven solutions to move the region away from fossil fuels.

Meanwhile, when COVID hit, the European Central Bank cranked up its quantitative easing programme, buying government and corporate bonds up to €1,850bn. Corporate beneficiaries of this programme include Repsol, Airbus, BMW, Total Capital, E.ON, and Shell—some of the biggest polluters on the continent.

4) It buys into false solutions

“Hydrogen rocks,” said Frans Timmermans, vice-president of the European Commission and the beard in charge of the European Green Deal. In theory, hydrogen can be produced in a ‘green’ way, with the electricity used in the process coming from renewable sources like wind and solar. But in Europe, only 0.1% of hydrogen is made in this way; 90% of it is ‘grey’, made using fossil fuels like gas.

The move to hydrogen basically means switching from one fossil fuel (oil or coal) to another—gas. The gas industry is touting hydrogen as a ‘bridge fuel’ playing a key part in the green transition. But a study by Energy Watch showed that a switch from coal to gas could actually increase the greenhouse effect by 40%.

Estimates suggest that €430bn will be needed by 2030 to scale up hydrogen—one-third of which could be public money, going to fossil fuels as part of the ‘green’ transition. See what I mean about Kafka and Orwell?

5) It’s being hijacked by corporate lobbyists

Why have Timmermans and other EU suits embraced hydrogen? The fossil fuel industry spent nearly €60m in 2019 lobbying for hydrogen. Since 2010, the big five fossil fuel companies alone—Shell, BP, Total, ExxonMobil and Chevron—have spent more than €250m lobbying the EU.

The hydrogen stitch up is one result of these efforts. Another is the watering down of the Climate Law, proposed in March last year. Once approved, the law will set legally binding targets for carbon emission reductions. So withered has it become that Greta Thunberg called it a “surrender”.

It’s not just the energy lobby. Europe’s farming lobby has already succeeded in squishing goals for ecological agriculture. And trade lobbyists have managed to get the EU to water down rules on importing palm oil, a major driver of deforestation.

You may never have heard of this obscure treaty binding 50 countries. But it allows energy corporations to sue governments for policies that might negatively affect their profits—including climate policies. In February this year, energy giant RWE announced it was suing the Netherlands for €1.4bn for planning to phase out coal.

Investigate Europe calculates that the EU, UK and Switzerland could be forced to pay €345bn over climate action in the coming years. The UK, which was the first major country to pass a net zero emissions law, is the most vulnerable to possible lawsuits, with ECT-covered assets worth €141bn.

The European Commission has itself called the treaty ‘outdated’ and is calling for its modernisation. But scientists and lawmakers from across Europe say the treaty is unreformable—the only feasible way forward is to get out now.

Photo by Kouji Tsuru on Unsplash