Beyond Climate Change: A New Vision of Resource Utilization 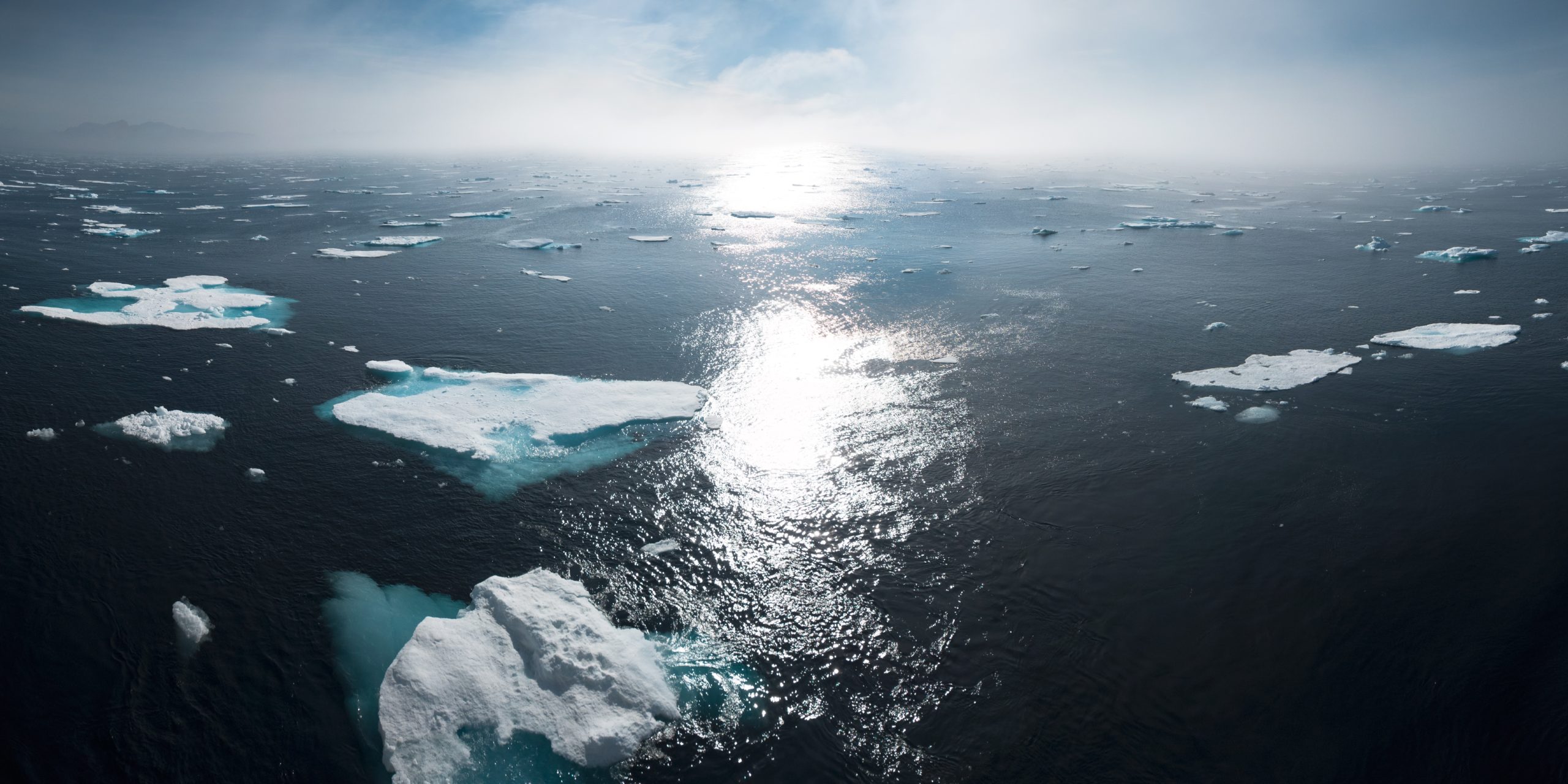 No doubt, the climate crisis is one of the most serious problems we face. It is a symptom of a deeper problem: the plunder of nature in the name of profit and consumption. But rather than seriously responding to climate change, rich and corrupt governments are teaming up with corporations, the United Nations, World Bank, and other institutions to implement a new type of “disaster capitalism,” which advances market-based climate mitigation strategies to create new business opportunities. These schemes do little for the climate. Rather, they promote and prolong a dominant development model that is both unjust and ultimately suicidal.

We need an economy where work is not a job to make yourself and a few others wealthier, but a livelihood that is sustaining, fulfilling, and in tune with the common good.

The dominant worldview that turns land, life, and humans into market commodities is antithetical to life in harmony between humans and the Earth. This commodification of the environment is the main cause of environmental degradation. Instead, we need an economy where work is not a job to make yourself and a few others wealthier, but a livelihood that is sustaining, fulfilling, and in tune with the common good. But while the corporate capitalist system seems inextricably entrenched and too powerful to change, its transformation is necessary, even inevitable. How and when this system will change is the challenge we now face.

In the shadow of both worsening climate chaos and a looming financial collapse, bankers, corporate elites, and international institutions have evolved the Shock Doctrine into a Green Shock Doctrine. This “Green” version of the Shock Doctrine involves use of the global ecological and social crises to create a whole new system of economics based on financial speculation and trade in so-called “environmental services.”

This is commonly referred to as doing business in The Green Economy and sets the framework to privatize and commodify every natural organism and ecosystem on the planet, along with the so-called “services” they provide—such as clean water, energy, food, soil, and so on. Social movements, Indigenous peoples, peasants, and grassroots groups are denouncing this greening of capitalism, which has the sole purpose of enabling the continuation of business and profits as usual.

Just listen to the new language used by these new corporate leaders: “Supplying energy to the billions who lack electricity and clean fuels is not just a moral imperative; it’s also a strategic business opportunity with trillion-dollar potential.”  Sustainable Energy For All cochairs Charles Holliday, Chair of Bank of America and former CEO of DuPont, and Kandeh Yumkella, Director-General of the UN Industrial Development Organization.

One of the most important movements right now will therefore be to make sure that the commons—the land, the forests, the water (lakes, river, oceans) and the mountains—are truly owned by us all, by humanity, by the nations, by the local people, not the corporations.

That kind of language does not indicate sustainable systems change but rather business as usual—corporate capitalism with a green face. If we want systems change, we need to denounce this form of green disaster capitalism, but more importantly, we need to develop alternative ways of doing business.

One of the most important movements right now will therefore be to make sure that the commons—the land, the forests, the water (lakes, river, oceans) and the mountains—are truly owned by us all, by humanity, by the nations, by the local people, not the corporations. Furthermore, that this collective ownership becomes part of our national and international constitutions by law, so that we can take legal steps to prevent the commons from becoming corporate capitalism’s last unregulated frontier for exploitation. It is indeed the lack of such protective laws that corporations are allowed to cut down rain forests, deplete the oceans of fish, and pollute rivers with impunity.

Secondly, we must develop sustainable and local small, cooperative and governmental business models to ensure that the commons are utilized in a regenerative way, so that future generations can—as the Native Americans phrased it so eloquently– enjoy this natural wealth for “seven more generations.”