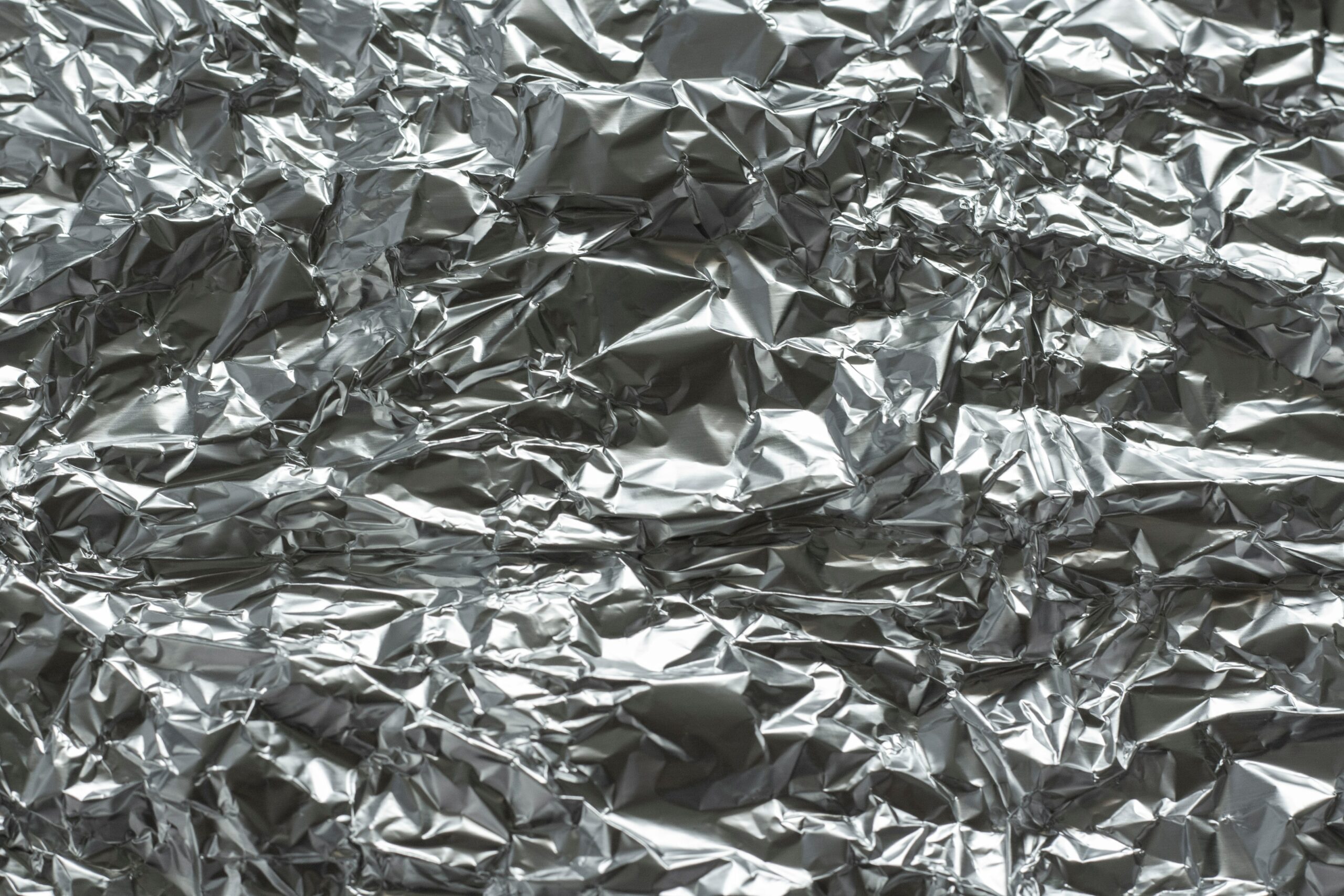 Deep inside the Lysefjord, on the Norwegian southwestern coast, heavy rain is the main energy source in producing clean energy. Waterfalls cuts into the mountains. The fjord’s wide gorge has steep, partly overhanging rock walls on both sides.

In this spectacular landscape, where Viking warriors once roamed with their sleek wooden ships, an ultramodern industry has made Norway one of the main producers of the world’s most lightweight metal: aluminum.

For over a hundred years, Norway has built industry using hydropower, which was also the beginning of the country’s modern society. Today, when reduced emissions are critical in stopping climate change, Norway has a great advantage: an entire industry powered by clean renewable hydropower.

By taking advantage of its access to renewable hydropower from nature; Norway has become an aluminum superpower. According to Norsk Hydro, an aluminum producer partially owned by the Norwegian State, 40 percent of all aluminum used in Europe is produced by the company.

The company claims that aluminum is an important component in making the world greener, both because it has a low carbon footprint, and because the finished products become lighter. For an electric car, for example, this will mean increased range without increased power consumption.

“We make aluminum with only a quarter of the carbon footprint of the world average, and we can largely thank the Norwegian hydropower for that,” says Ingrid Guddal.

She is factory manager at Hydro Karmøy, which since 1990 has cut its emissions by 55 percent. Hydro REDUXA aluminum is produced here with a footprint that is a quarter of the world average. Much thanks to hydropower, including from the power station in Lysefjord.

“We are working, among other things, to mix recycled aluminum into the production of new, which further reduces the footprint. Aluminum is eternal, it loses none of its qualities no matter how many times it is recycled,” says factory manager Ingrid Guddal.

Aluminum Recycling Around the World

Alongside glass and steel, aluminum is one of the easiest to recycle materials on the planet. According to the Aluminum Association, nearly 75 percent of all aluminum that has ever been produced is still in use to this day; with the majority of aluminum cans that you purchase in a store having already been recycled many times over.

If aluminum producers and users could find better ways to recycle the trash from aluminum soda cans and other throwaway products that are never recycled, then producers and consumers would be on the right track to reduce the global carbon footprint from aluminum even further. And, as in Norway, we need to produce aluminum with increased sources of renewable energy.