Why Free Trade is not Always Free 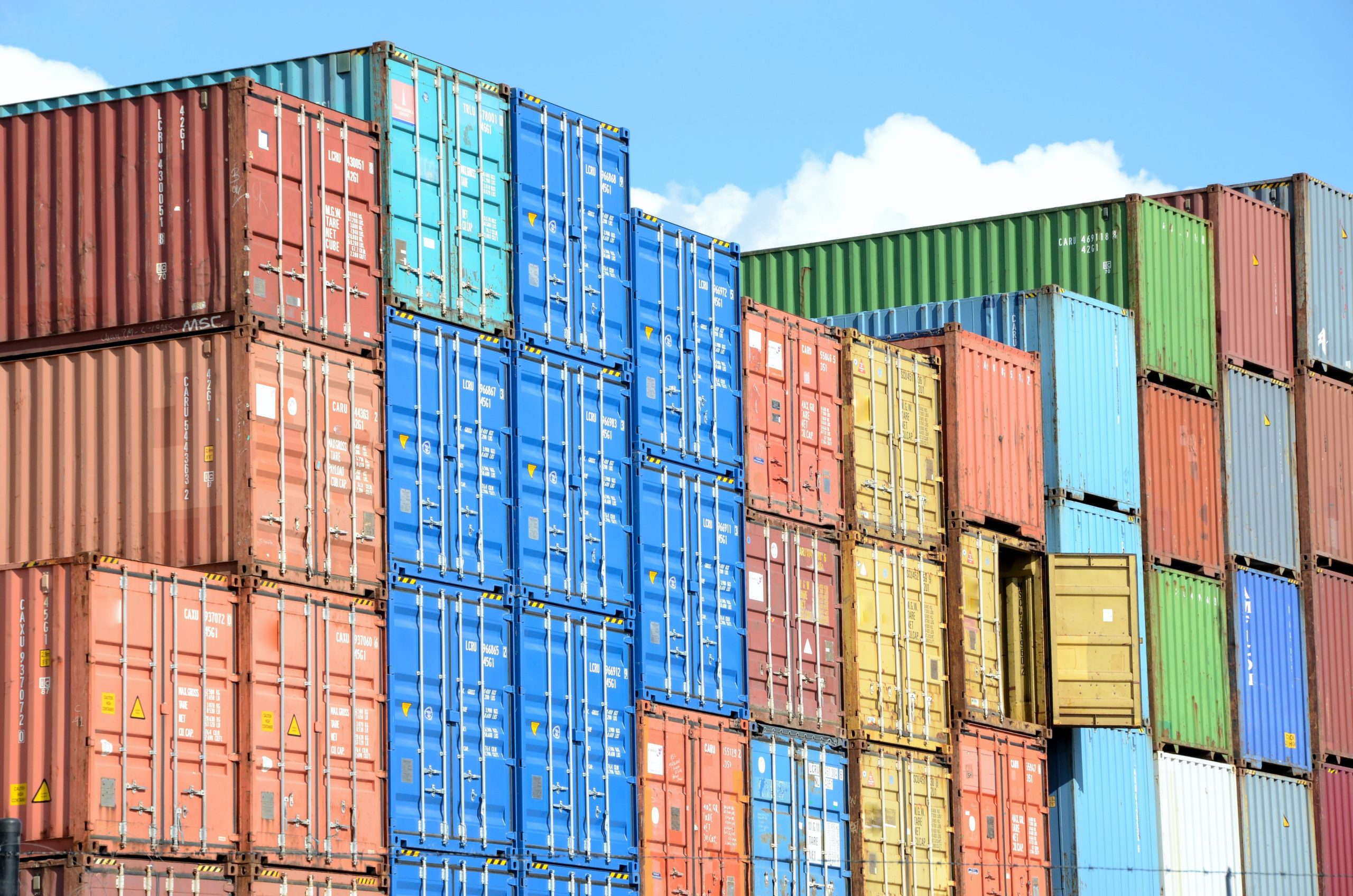 The common myth today is that free trade is good and that protectionism is bad. But it all depends. The prevailing views expressed by the World Trade Organization and others involved in negotiating free trade agreements, is that free trade helps everyone. They will point toward the general increase in world trade and say that free trade creates more jobs globally. The benefits put forth in these agreements, however, are uneven at best.

The industrialized countries benefit greatly from free trade, while poor countries only benefit short term through additional economic activities. In the long run, however, free trade agreements undermine the prosperity of developing countries by outcompeting their industries and technologies.

The underlying theory for free trade is Ricardo’s theory of comparative advantage. The theory claims to “prove” that everyone benefits by trade if all market players concentrate on what is to their comparative advantage. According to this trade theory, if a country has an inefficient industry, they are better off importing all industrialized goods and concentrating on exporting raw materials, or whatever their present comparative advantage is. This is supposed to help everyone, including the developing country.

If all goods were equally profitable to produce, and resulted in equally high salaries, then the theory would be correct. It would not matter what the country produced, whether computers, shoes or almonds. But if a country is stuck in the production of diminishing returns, such as selling unfinished raw materials from agriculture or mining, that nation can never become prosperous or bring itself out of poverty.

Free trade becomes a tool to entrench the competitive advantage of the countries already ahead, and an impassable obstacle for the countries trying to catch up.

The selling of raw materials will simply not allow that nation to develop high paying industries producing finished goods. Therefore, it is not only what is most profitable today which counts, but also what would be most profitable in the future.

Current trade theory ignores this vitally important fact. It focuses only on the current situation, and often ignores the issue of learning and technological improvement on developing future industries. As individuals, we become good at the things we practice and concentrate on. The same goes for companies and nations.

Instead of dismantling an inefficient industry, it would be better to find ways to make it more efficient until it can compete and produce quality products. The alternative is an economy indefinitely stuck in areas of diminishing returns.

With free trade, however, the door of learning and improving is often closed forever. A budding industry in a developing country has little chance to compete with established industries of advanced nations. Thus these third world industries are quickly wiped out when the doors are opened to foreign competition through the imposition of free trade.

Free trade, therefore, is not always a tool for economic freedom, but rather a straitjacket preventing developing countries to advance their economy and technological development.

Can We Have Both Free and Fair Trade?

The concept of fair trade, as proposed in this article, should not be confused with the activities of Fair Trade International and other organizations, which focus mainly on improving export conditions for agricultural commodities in third world nations. While improving the terms of trade of agricultural products is good and commendable, it cannot substitute for the domestic production of value added agricultural goods, such as cheese, wine, and bakery goods, as well as more technologically advanced industrial goods for export.

For a nation to develop, advanced industries are vitally important. But this takes time, since the skills needed by workers and management must be learned gradually. During this time, the industry must be protected from outside forces, or it will be wiped out. Thus, protectionism for poor countries may be needed before they are able to compete.

Fair trade agreements must make allowance for a country’s right to protect and develop its industry and technology.

For that reason, fair trade agreements must make allowance for a country’s right to protect and develop its industry and technology. Nations that are currently negotiating free trade agreements should carefully consider the impact on their industry and ability to develop technologically, before signing them.

Those nations who have already signed free trade agreements that are detrimental to their national interests should consider all possible options to get out of them, even the option of unilaterally repudiating them. Naturally, such repudiation should not be done lightly, as it might have severe consequences.

If a trend is created where countries stand up for their rights to develop their own industrial and agricultural base in a more sustainable manner, we will eventually find that the ideological climate in the world will change.

A larger nation with strategic resources has a better chance of getting away with it than a small nation with few resources. If a trend is created, however, where countries stand up for their rights to develop their own industrial and agricultural base in a more sustainable manner, we will eventually find that the ideological climate in the world will change.

Powerful industrial nations have everything to gain and nothing to lose on maintaining and extending free trade, but for poor, developing countries the reality is not so clear cut. It will therefore be difficult to change the trend, but we may start by increasing the awareness that the benefits of free trade largely depend on the advancement of economic and technological development in a country.

Once this fundamental truth is more acknowledged, the rhetoric that free trade helps everyone will be discredited. The arguments for free trade, which rely on the fiction that free trade is best for all nations, will then lose some of their moral force. Once the true face of free trade has been uncovered, it will be easier for individual countries to fight for their economic and environmental rights.