What makes a ‘refugee’? It could be a life-or-death question in the climate crisis 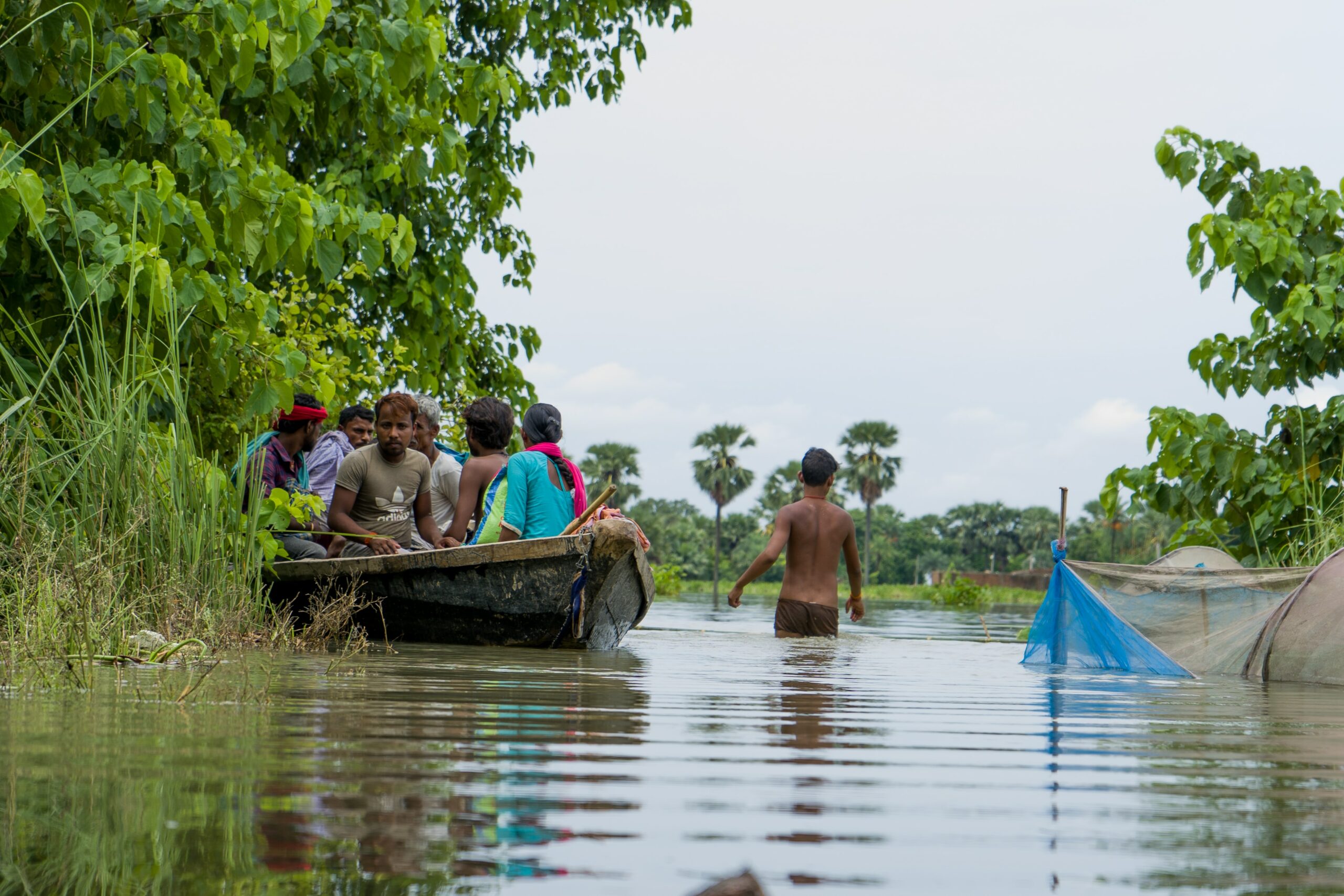 This article was originally published in Mongabay

In late 2020, a succession of violent storms slammed into Central America during the worst Atlantic hurricane season on record. The effects were devastating. Flooding and mudslides caused billions of dollars’ worth of damage, killed hundreds of people, and displaced more than half a million more. The storms were part of an ominous trend across the world. Just over a year earlier, two of the biggest cyclones ever recorded in the Southern Hemisphere hit Mozambique in what was one of the worst natural disasters suffered by Southern Africa in decades.

Climate change, scientists say, is likely playing a role in the growing frequency of mega storms like these, and there’s reason to think that more are on the way. For people living in the path of those storms, that means danger, suffering, and pressure to move to safer areas. Some may look to cities further inland, and others may choose — or be forced — to migrate to other countries.

An analysis by the Environmental Justice Foundation (EJF) says that the world isn’t prepared for a rise in that kind of migration, with international agreements set up to protect refugees almost entirely failing to include people fleeing the impacts of climate change. As atmospheric carbon dioxide concentrations reach their highest levels ever, the group says that countries need to establish better systems to take care of people living at the frontier of the crisis sooner rather than later.

“As the planet continues to heat, the number of people displaced by climate impacts will continue to grow,” said Isabella Shraiman, climate campaigner at the EJF. “We urgently need a just and humanitarian international framework to protect the climate refugees of today as well as those of tomorrow.”

Last week, U.S. President Joe Biden’s administration released its own long-awaited report on the future of climate-related migration, which it promised to prepare in an executive order signed not long after coming to office earlier this year. The report called for greater investment in aid initiatives meant to help low-income countries prepare for climate-related disasters, and said the U.S. government should create new lines of communication between federal agencies addressing climate migration.

But the report stopped short of recommending new legal protections for people fleeing environmental disasters, instead suggesting that responsibility for any expansion of refugee policy should be led by the U.S. Congress. Advocates say it was a missed opportunity for the Biden administration to take the lead on proposing a new framework itself.

“It’s super comprehensive and does a good job covering a lot of the issues that are weedy and detailed and hard, but what it doesn’t do is move onto the next phase and say, OK, we know all these challenges, but what are the implications for policy?” said Kayly Ober, climate displacement program manager at Refugees International, which convened an expert task force to present recommendations to the Biden administration last summer.

With climate-related disasters expected to increase dramatically in the coming decades, tens of millions of people will likely be forced to migrate for reasons as varied as drought, heat waves, resource-related conflict, and sea level rise. Not all will cross a border — according to the World Bank, as many as 143 million people are projected to migrate to another part of their home country because of climate change by 2050.

In addition to the human, cultural, and financial costs of migration at that scale, it could also become yet another stressor on the environment. Studies have shown that sprawling refugee camps can be harmful to biodiversity in the areas where they are established, and the movement of people from rural areas into cities often strains their capacity for waste management and creates more pollution.

To minimize the burden on countries that already struggle with limited resources — and ensure that displaced people are treated compassionately — the EJF says a new international agreement covering climate migration should be a top priority for global policymakers.

“We need a rights-based system for dignified solutions for people displaced both within and across borders,” Shraiman said.

The politics of creating a new agreement would likely be fraught. Refugee and asylum policies have become a cultural flashpoint in the U.S., EU, and elsewhere in recent years, with elected officials riding anti-immigration sentiment into prominence and power. If the 1951 Refugee Convention were to be renegotiated in order to include people fleeing climate change, those officials could push for it to be narrowed rather than expanded. Any new international standards would also have to wrestle with thorny questions about how to determine whether climate change was the specific cause of someone’s decision to migrate.

“It’s unlikely that we’re going to open the 1951 convention, or even in the U.S. change domestic law about the way we define refugee,” Ober said. “And if we were to do so, that might end up watering down the framework rather than bolstering it.”

Long-standing international law says that to be considered a refugee, a person has to be fleeing persecution on the basis of their “race, religion, nationality, membership of a particular social group or political opinion.” Environmental catastrophes are not included in that framework, leaving people displaced by climate change largely ineligible for protection under the Refugee Convention.

Early last year, though, the U.N. Human Rights Committee issued a ruling in the case of a man seeking asylum in New Zealand on the basis of rising sea levels in his home country of Kiribati, an island nation in the Central Pacific. The committee didn’t order New Zealand to accept his application, but it said deporting a person to a country where their right to life is threatened by climate-related conditions is illegal under international law. Advocates hope that the ruling is a sign that the world is shifting toward a new paradigm for climate refugees.

“We can’t let climate change lead to people being trapped in misery, and we have to be real and wide-eyed about that, meaning that people may need to move to the EU or U.S., or wherever it is that they’re able to have a more secure and stable environment,” Ober said.

With a U.S. National Intelligence Estimate released last week saying that the world is currently on a trajectory for 2° Celsius (3.6° Fahrenheit)of warming by 2050, the world’s approach to climate-related migration could be a matter of life or death for millions of people.

“The climate crisis is already here,” Shraiman said, “and global heating is already forcing people to leave their homes.”