Towards a Manifesto of the ReGeneration 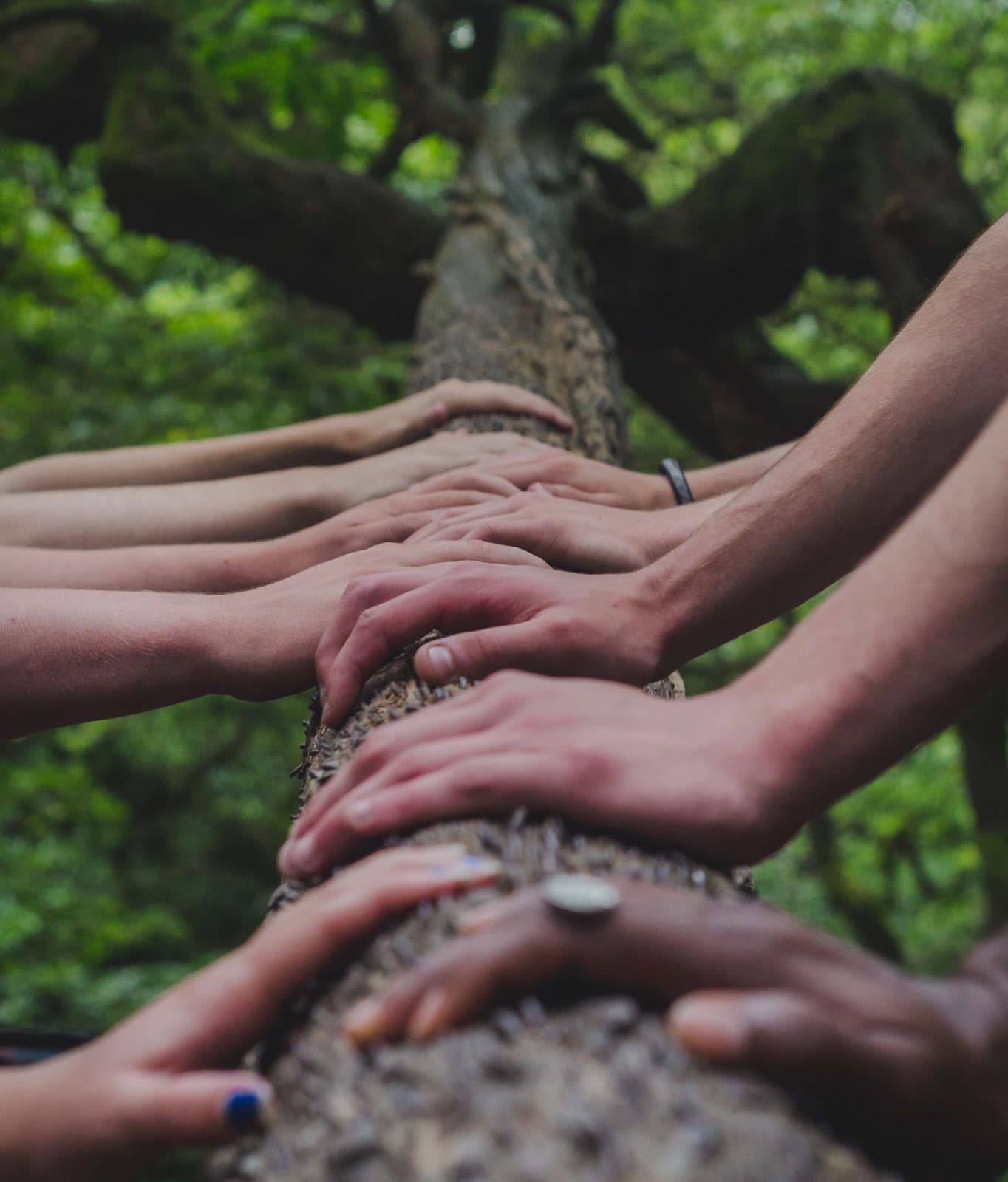 At the beginning of the UN Decade for Ecosystems Restoration (2021–2030) and the dawn of the Century of Regeneration, maybe it is time to set ourselves a new North Star.

The current situation of so many of us in #lockdown as a viral pandemic is making it clear to many that there is no going back to the deeply dysfunctional “Normal” we left behind on March, 11th 2020. Many politicians, corporate leaders and billions who were trapped in the dehumanising hamster wheels of a dysfunctional economic system are now given time to reflect on what Joseph Campbell meant in suggesting: “There is perhaps nothing worse than reaching the top of the ladder and discovering that you’re on the wrong wall.”

Maybe we need a manifesto setting out what the ReGeneration — the generations called to regenerate the Earth and her people — is aiming to achieve by the end of this Century? We need a lighthouse to sail past and improve on as we leave the Anthropocene epoch and enter into Ecozoic era.

In time for the 50th anniversary of Earth Day (on April, 22nd, 2020), here is a first draft for a ‘Manifesto of the ReGeneration’. It is just that: a draft. I am actively inviting suggestions for improvements in the comments below, or simply add your name in support and share the link.

The Manifesto of the ReGeneration (Version 0.0)

We the undersigned — as conscious members of the human family and the wider community of life — commit to unite — in celebration of our diversity as a reservoir for evolutionary creativity — to co-create a future of diverse regenerative cultures cooperatively engaged in the healing of the Earth. In that process and on that ‘common ground’, we hope to engage in healing ourselves and much of the trauma that has divided humanity.

Such regenerative cultures will be elegant expressions of the bio-cultural uniquenees of the places they inhabit. We are capable of being a responsible keystone species humbly regenerating community, ecosystems and planetary health while building resilience, self-reliance and the capacity to transform at the bioregional scale.

We actively respond to the urgency to redesign the human impact on Earth from being predominantly destructive, exploitative and degenerative to being healing, restorative and regenerative. In all our diversity of life-style and beliefs we come together in glocal solidarity and the understanding that caring for the health and wellbeing of communities, ecosystems and the biosphere is in our enlightened self-interest.

In recognising the direct link between individual and population health and the health of soil, water, marine and terrestrial ecosystems and the biosphere, we commit to a salutogenic (health-generating) intention in the redesign of how we meet human needs within planetary limits while establishing solid socio-economic foundations for all — grounding regenerative “Doughnut Economies” in place and region, everywhere.

We recognise that global bio-productivity and the planetary life-support system are the primary source of all value creation. In service to current and future generations of humanity and life on Earth we set ourselves the following goals to be accomplished during the remaining decades of the 21st Century. This is ‘Cathedral Building Work’ which can only be started by the generations alive today, yet the future of life on Earth will be shaped by our successes and failures on this path.

To be clear: I am not suggesting that this is a definitive list or that I have not omitted important points. I have simply made a start. May it serve! I look forward to your comments and contributions. Clearly a ‘Manifesto of the ReGeneration’ will have to be co-created by those of the generations alive today who are feeling called to contribute to the healing of the Earth and her people. ReGeneration Rising! Trimtabs Unite!

Daniel Christian Wahl — An author and an advisor to Systems Change Alliance, he is also constantly catalyzing transformative innovation in the face of converging crises, advising on regenerative whole systems design, regenerative leadership, and education for regenerative development and bioregional regeneration.