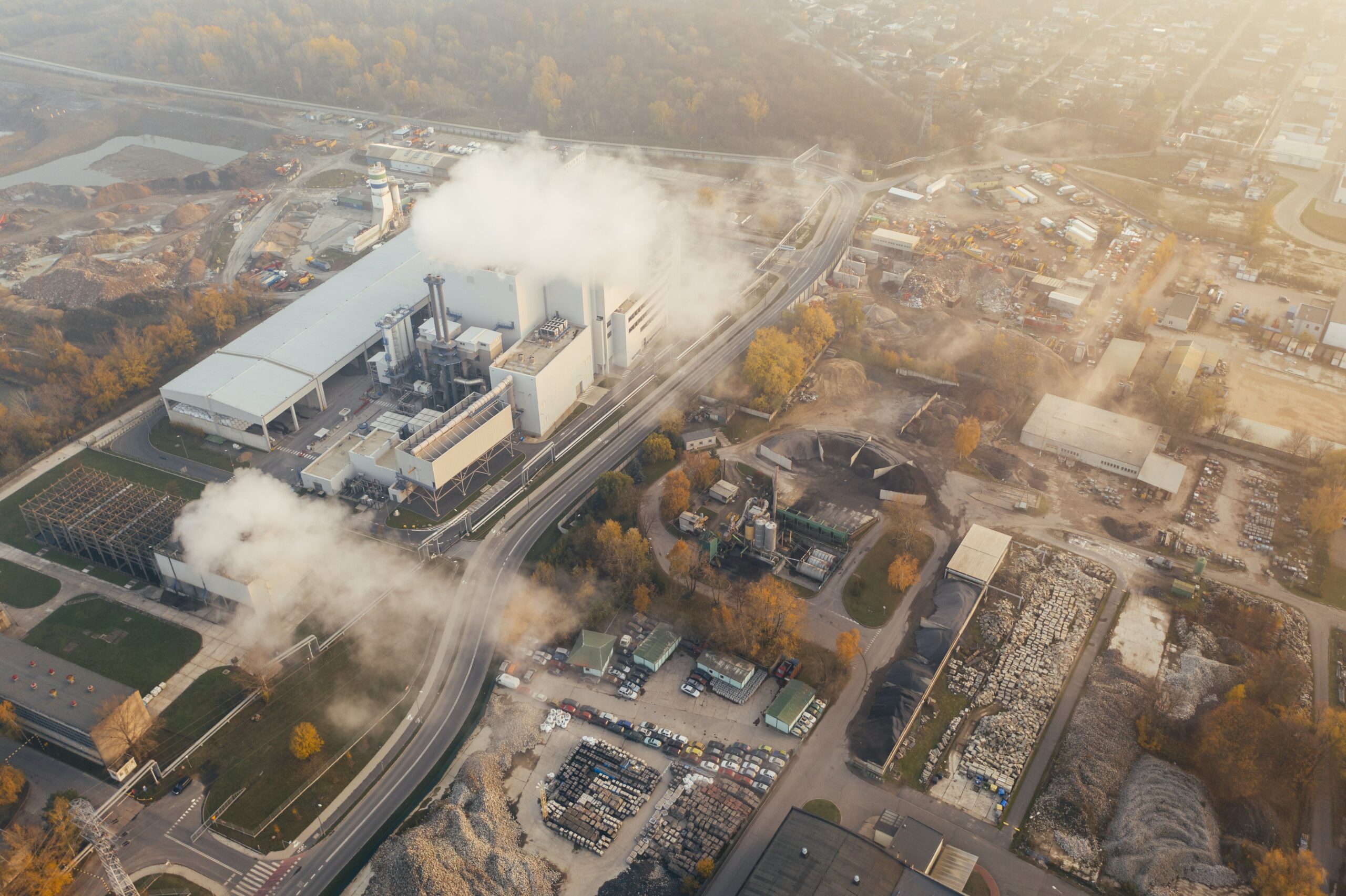 “The world’s richest ten percent are responsible for an estimated 47 percent share of global CO2 emissions,” writes Florian Zandt at Statista. This is the result of a recent study published in the journal Nature Sustainability. The study focused on how alleviating poverty worldwide would impact carbon emissions.

As the chart below shows, the difference between the poorest and wealthiest is staggering. On average, a person in the lower 50 percent income group only produces about one ton of CO2 per year while someone in the one percent group emits nearly 50 tons of carbon dioxide per capita.

How would raising people out of poverty on a global level impact the overall carbon footprint? The effects on global warming would be surprisingly minimal according to the study. “Lifting more than one billion people above the poverty line under the United Nations Sustainable Development Goal 1 would only raise the estimated global CO2 output by roughly two percent,” writes Zandt, “even though carbon emissions in low to lower-middle income countries in Sub-Saharan Africa could potentially double.”

1. Dramatically reduce the conspicuous consumption and carbon footprint in rich countries. Yes, how many types of cereal brands (there are currently over 5000 in the US alone), toilet papers, plastic bags, or containers do we really need?

2. Reduce the income gap between rich and poor overall by having a maximum wealth cap, since the rich ten percent pollute by far the most. Some studies estimate that a private jet passenger produces ten times more carbon footprints than a commercial passenger.

3. Reduce carbon emissions globally by developing more renewable energy resources, reduce consumption of luxury goods, and produce goods in a more sustainable manner. To do that, we need a new economic system, one that combines sustainability with equitability.

4. We need to save nature and the poor by making the ultra-rich one percent go extinct. We can accomplish that by an aggressive tax-reform and by having a maximum wealth cap. Nobody needs to be a billionaire. According to Professor Richard Wilk at Indiana University, a billionaire has a carbon footprint over a thousand times that of an average person. So, let the billionaires go extinct, not the elephants and the tigers.