The Water Crisis: A Clear Sign We Are Living Beyond Our Means 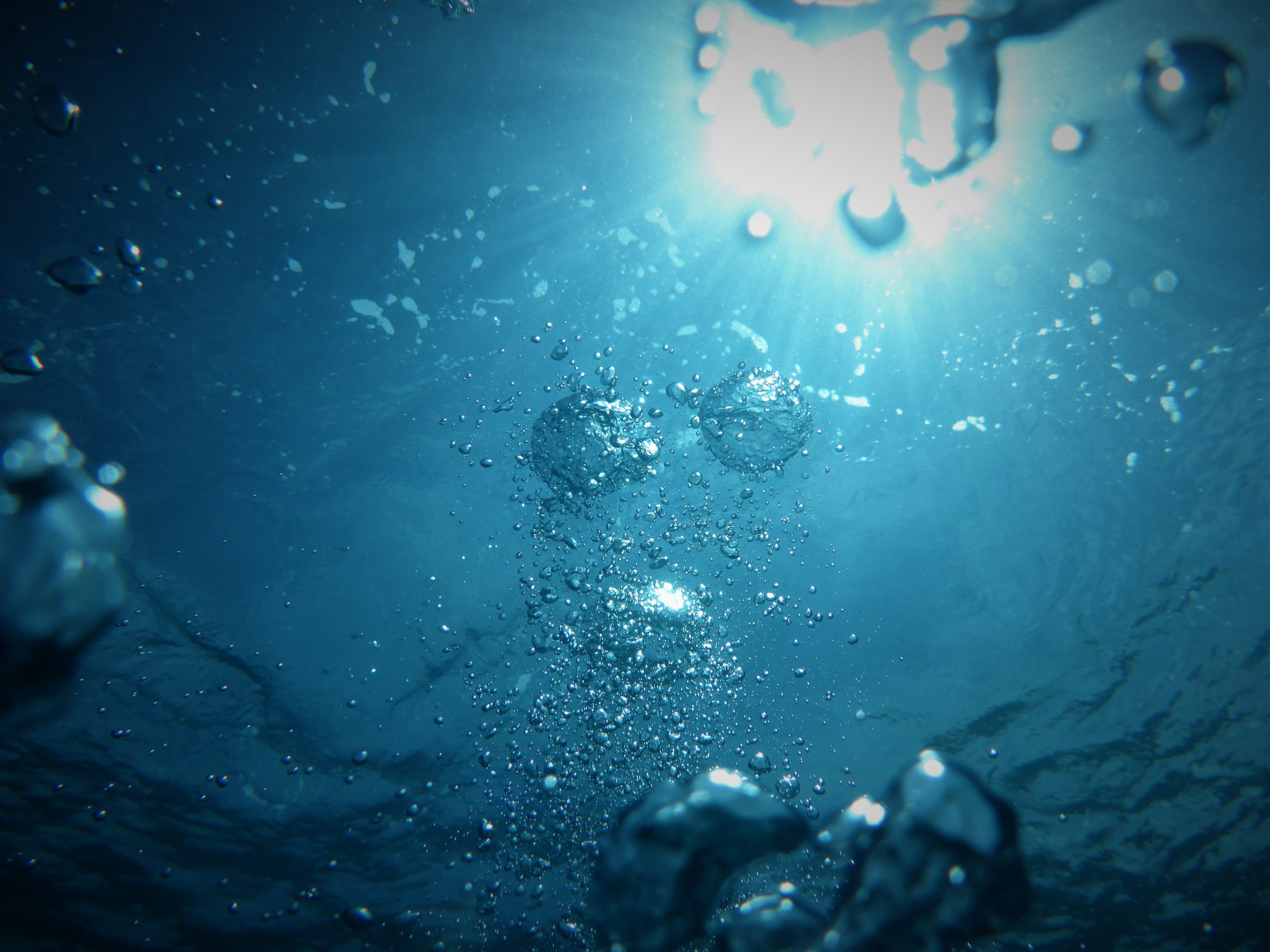 Short of the air we breathe, water is the most vital component in our life. Unfortunately, there are alarming signs we are running out of this precious liquid. Water scarcity is already looming, and the increasing demands for this “blue gold” in growing bio-fuels and extracting shale oil and gas, will lead to even more competition regarding the use of water.

Priorities will have to be made whether to use water for energy production or for irrigation, for example. Thus, we need to put restrictions on the exploration of unconventional oil and gas reserves, and the growing of bio-fuels. Food and drinking water are a fundamental necessity of life, oil exploration is not.

Most of the world’s water, a total of 97%, in fact, is salty. Of the three percent of water remaining, over two-thirds is trapped in glaciers and polar ice caps. Fresh water is found mostly as groundwater, and only a fraction is available on the surface, 87% of which is found in lakes, 11% in swamps, and 2% in rivers.

It requires 2,000 to 3,000 liters of water to produce enough food to feed a person for one day. If we compare this with the amount of drinking water a person requires, which is only 2 to 4 litres, we use an enormous amount of water just to eat. With the world’s population approaching seven billion people, the daily requirement of fresh water is thus reaching unprecedented proportions.

While fresh water is a renewable resource, global groundwater sources are steadily becoming scarcer. The largest depletions are in Asia and North America, although nobody really knows what the long-term effect on the ecosystem will be.

Between now and 2040, freshwater availability will not keep up with demand absent more effective management of water resources. Water problems will hinder the ability of key countries to produce food and generate energy, posing a risk to global food markets and hobbling economic growth. As a result of demographic and economic development pressures, North Africa, the Middle East, and South Asia will face major challenges coping with water problems.1

Furthermore, the Organization for Economic Cooperation and Development projects that about 47% of the world’s population will be living in areas with severe water stress by the year 2030. Water scarcity was also put on top of the agenda in a recent UN report, urging the UN Security Council to take immediate action.

Water scarcity is not only about the lack of water (quantity) or the lack of access to safe water (quality) but the ‘economic scarcity’ of water. Water may exist in the ground, but it is time- consuming and expensive to extract it. Hence, as there will be an increasing demand for water combined with limited supplies, the cost and effort to maintain and facilitate access to water will increase. This will demand more power and resources from other sectors and thus multiply the problems.

Privatization of water remains a hot issue. In her book Blue Covenant: The Global Water Crisis and the Coming Battle for the Right to Water, Maude Barlow describes the recent policies to privatize water around the world, which until now has been mostly under direct control of government authorities.2

Privatization was first implemented in some Western countries and then spread to developing countries through World Bank loans and projects. Corporations like GE, Dow Chemical, and Proctor & Gamble are now getting into the ownership, control, and recycling of water. Liberalizing and privatizing water services is a longstanding goal of the European Commission, but it is fiercely opposed by the public and many member states. Gabriella Zanzanaini of the organization, Food and Water Europe, says the ongoing push to privatize “really demonstrates how the Commission has lost touch with reality. Their ideological arguments are not based on substantiated facts and goes to the extreme by ignoring the democratic will of the people.” 3

Water is a vital resource for our survival, and the shortages we are facing will most likely make the access and control of water, along with the struggle to control oil, one of the foremost battleground in the years to come.

In his essay “Lumberjacks in Eden”,4 Peter Hall, the fund manager of the Hunter Hall Group, points to the dangers and impossibility of unrestricted growth:

If we maintain our current trajectory of population and economic growth, by the end of our lifetime (and yours), the human footprint will be about two and a half times as heavy as it is today. Food production will need to be twice as high as today to support the 50% increase in population forecast as well as desired increases in standard of living.

However, we neither have the energy nor the water to be able to bring about such enormous growth. Almost all resources on the planet are being strained. Something will soon have to give.

In 1972, a book funded by the Volkswagen Foundation and commissioned by the Club of Rome was published, containing the results of a computer simulation of unrestricted economic and population growth with limited resources. The book, The Limits to Growth, 5 pictured a bleak future for humanity. It envisioned dwindling resources, a collapse in industrial output, increasing death rates and dwindling populations.

In 2004 an attempt was made to see how far the predictions of the original report had come true. The new document was titled Limits to Growth: The Thirty Year Update6, and concluded:

While the past 30 years has shown some progress, including new technologies, new institutions, and a new awareness of environmental problems, the authors are far more pessimistic than they were in 1972. Humanity has squandered the opportunity to correct our current course over the last 30 years, they conclude, and much must change if the world is to avoid the serious consequences of overshoot in the 21st century.

The 2009 article in Scientific American, “Revisiting the Limits of Growth After Peak Oil”, 7and other more recent publications, have confirmed that the computer model is on track, and that if we do not alter our course dramatically, the global system could collapse somewhere in the middle of this century.

Whatever the accuracy of the specific predictions of the report, the general trend is clear. We are using up resources faster than they are being regenerated, and we are soon going to face a situation where mother nature will impose restraints to our ability to grow. If we learn to accept the reality and adjust, we can make a smooth transition to a more sustainable world. If we do not, but instead keep pushing forward as before until we hit a wall, we are in for a very painful crash.

Presently, the world is mainly run by corporations that influence government policies and set the agenda for the world. Unfortunately, the corporate leaders have a vision forward that is generally limited to their next quarterly profit fix. Important issues, such as the survival of humankind and what kind of world we will leave to our children, is far from their minds. Growth is the corporate mantra. Hence, two things are becoming crystal clear: Water must not be privatized—this precious blue gold belongs to all of us—and we cannot simply grow or invent ourselves out of the problems of water scarcity. It is time we design an economy that can live within its own limits to growth.

2 Maude Barlow, Blue Covenant: The Global Water Crisis and the Coming Battle for the Right to Water, (The New Press, 2009)