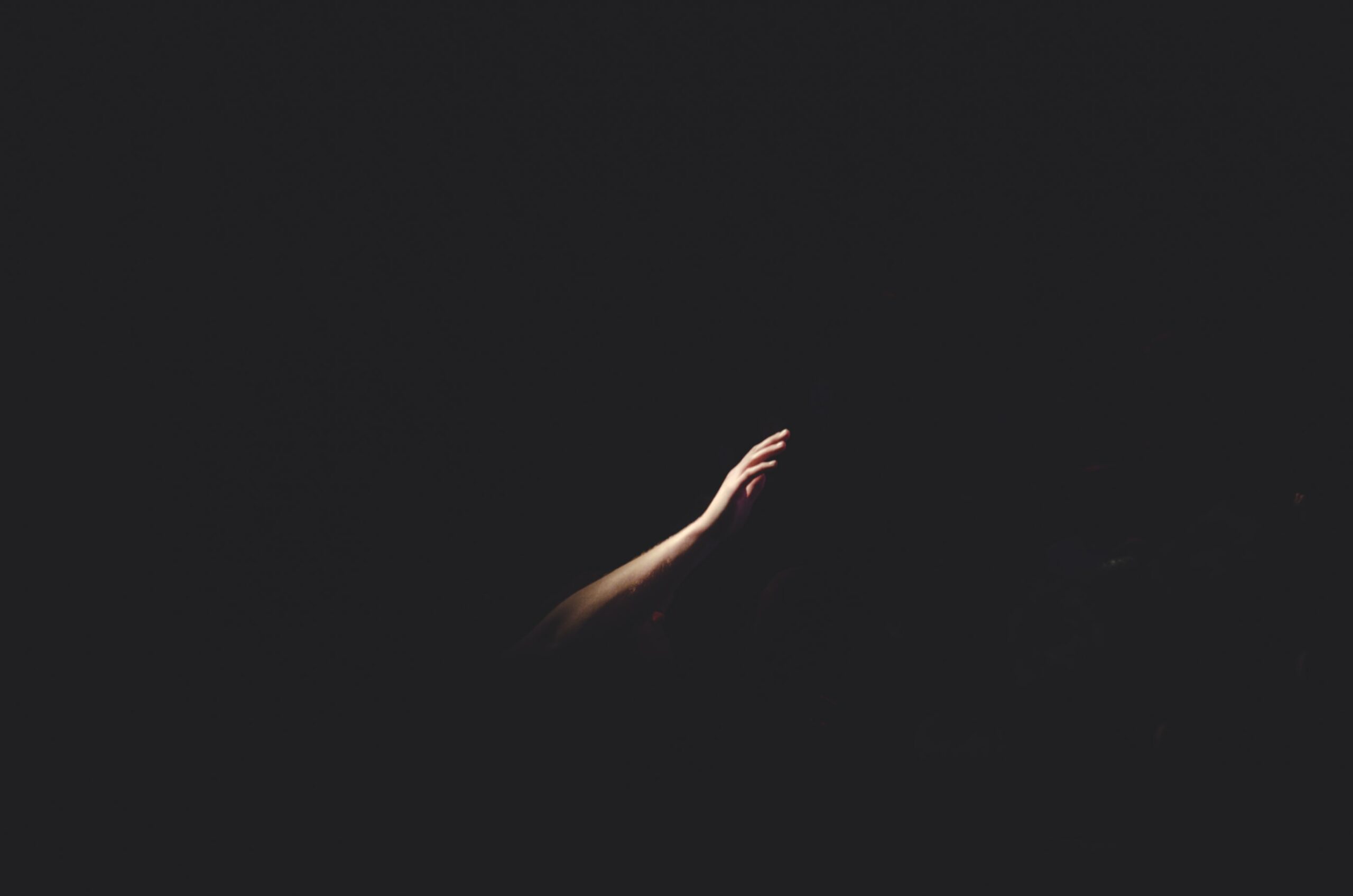 Adam Smith’s most famous and most quoted idea is that of the invisible hand–the notion that if you work for your own selfish goals, the result would still be the same as if you worked to serve society as a whole.

In economic terms this means that it is not from the baker’s benevolence that we get our bread and pastries, but rather from the baker’s self-interest in making a profit. “We address ourselves, not to their humanity,” Adam Smith wrote, “but to their self-love, and never talk to them of our own necessities, but of their advantages.” [1]

This simple idea was developed by later writers on capitalism as wholesale support for greed and selfishness. But it is questionable that Smith would have agreed. He was first and foremost a moral philosopher, and he used his first major work, The Theory of Moral Sentiments, [2] to prove that human beings are actually good, and generally act according to the dictates of their conscience, what Smith calls “the man in the breast,” even if it goes against one’s own interest.

Furthermore, Smith often took the side of the consumer over the producer, the worker over the factory owner, and was very suspicious of traders and manufacturers, and he claimed that their interests were directly opposite to that of society. These sides of Adam Smith’s thinking are rarely mentioned in capitalist circles, but they would be clear to anyone reading his original work.

“The rich only select from the heap what is most precious and agreeable. They consume little more than the poor, and in spite of their natural selfishness and rapacity, though they mean only their own conveniency, though the sole end which they propose from the labours of all the thousands whom they employ, be the gratification of their own vain and insatiable desires, they divide with the poor the produce of all their improvements. They are led by an invisible hand to make nearly the same distribution of the necessities of life, which would have been made, had the earth been divided into equal portions among all its inhabitants, and thus without including it, without knowing it, advance the interest of the society, and afford means to the multiplication of the species.” [3]

In Wealth of Nations, Smith has this to say about the invisible hand:

“By preferring the support of domestic to that of foreign industry, he intends only his own security; and by directing that industry in such a manner as its produce may be of the greatest value, he intends only his own gain, and he is in this, as in many other cases, led by an invisible hand to promote an end which was no part of his intention.”[4]

In 1,700 pages of writing, Smith mentions the invisible hand only twice. He never develops the idea into a consistent theory. He simply left us with these brief observations.  So, compared to how little Smith actually wrote about the invisible hand, its importance in modern economic theory has been truly staggering.

The invisible hand is mentioned in almost every textbook of economics, and in all references to Adam Smith and his ideas.   Adam Smith’s comments have been proffered as proof that the market, through the invisible hand of some equally invisible power, will automatically bring harmony and equality to society. The influence of this idea for modern economic theory has been enormous and the consequences on real life economics quite unsettling.

One of the problems, according to Norwegian economist Erik Reinert, is that the free-market idealists do not see any difference between the “real economy” and the “financial economy.”  Ideally, the financial economy represents the capital that drives the real economy, while the real economy itself consists of a chaotic complexity of production, sales, and innovation of numerous goods and services.[5]

Today’s theories about globalization assume that all the various economic activities in the real economy result in economic harmony, more wealth that can be shared and utilized by everyone as long as the best economic conditions (free trade) and financial and government institutions are in place. But economic reality is not that simple.

To create more economic equality, there is a need to control and to redistribute the real economy with the help of government regulations and by controlling the size and power of corporations and the wealth of the rich. Here are the simple facts: both free- trade, especially between countries of unequal levels of wealth, industrialization, and economic self-interest, create inequality and often economic chaos.

Similarly, the Asian economic crisis of 1997 occurred when too much of the investments into Asia, which resulted in the so-called Asian Economic Miracle, had been invested in capital rather than in economic productivity. This caused the Asian economies to amass enormous levels of foreign debt, which they were unable to repay, hence the collapse and the need for a $40 billion IMF bailout. When the market runs ahead of the economics of the real world, which it inevitably ends up doing, we eventually suffer the consequences: the economy comes crashing down.

In each period, the myth of the invisible hand was at the forefront of economics and the result was the same: theoretical stock market speculations eventually leading to stock market crashes. That is, the economic crashes of the 1840s and the Asian crisis of the 1990s, as well as the dot-com crisis of 2001 and the financial crisis of 2008, were all caused by the commercial (or speculative) economy’s disconnect from the real economy.

Despite what Adam Smith and the other classical and neo-classical economists claim, left on its own, the market does not regulate the economy. Without institutional structures, governments, and laws, the economy will—due to the forces of self-interest and the myth of the invisible hand—become chaotic and self-destructive.

We can therefore conclude that the two theoretical foundations which underpin capitalism have not stood the test of time.  Economic self-interest creates economic inequality, a divide of rich and poor, and the mythic dogma of the invisible hand leads to economic chaos as well as environmental destruction.

As we have seen throughout recent history, unregulated capitalism has not delivered on its promise—plenty for all. Well, it has delivered plenty, but not for everyone, more often only for the few. And, as the planet is facing a highly uncertain future, we also know that the myth of the invisible hand has been one of the main causes of pollution and resource depletion.