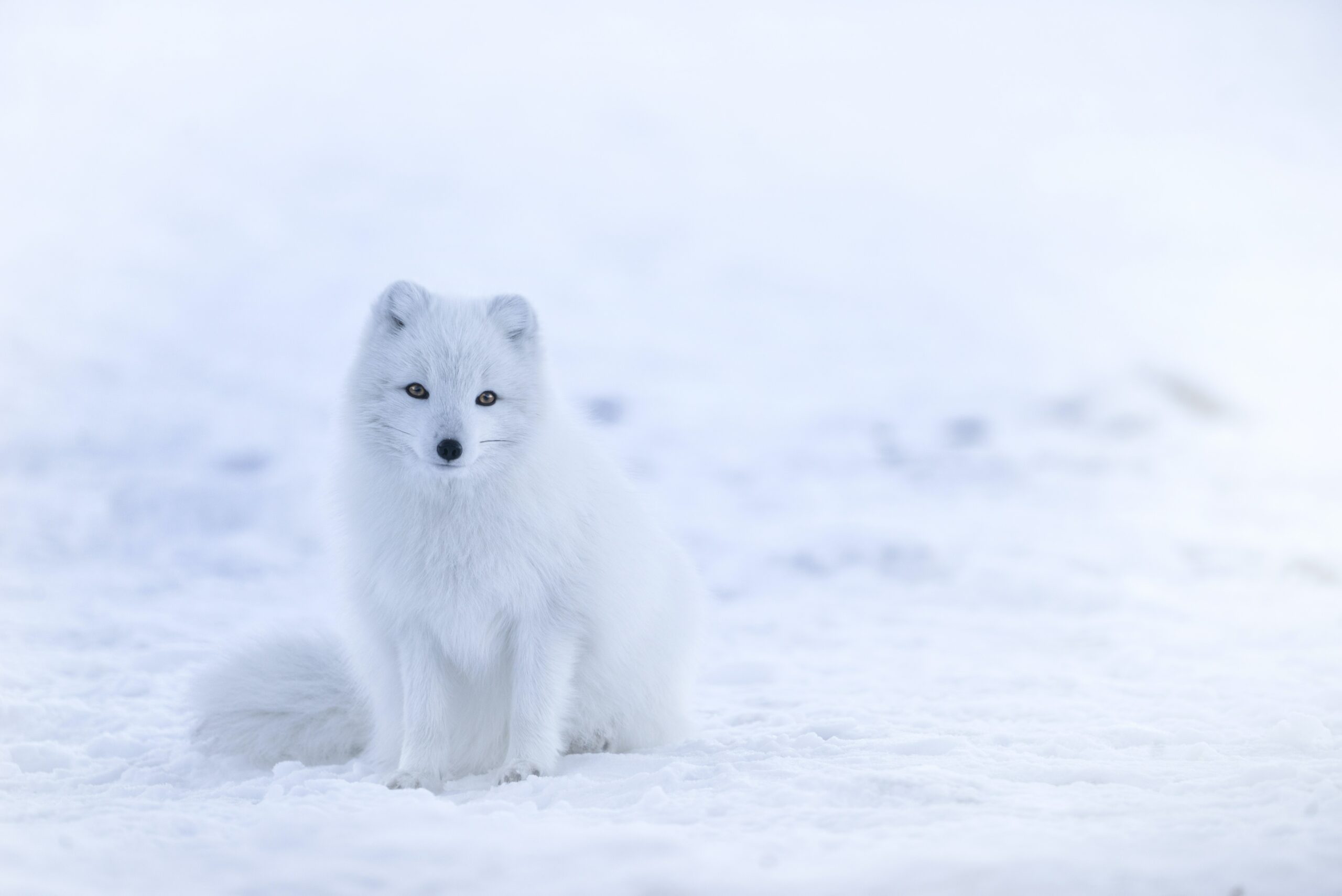 This article originally appeared in Common Dreams in June, 2021

The atmospheric scientist that led a major year-long Arctic research expedition said Tuesday that the world may have already hit one of the so-called climate “tipping points.”

“The disappearance of summer sea ice in the Arctic is one of the first landmines in this minefield, one of the tipping points that we set off first when we push warming too far,” said Markus Rex of the Alfred Wegener Institute, reports Agence France-Presse.

“And one can essentially ask if we haven’t already stepped on this mine and already set off the beginning of the explosion,” he added.

“If we keep going as we are then the Arctic will be ice-free in summer within a few decades and the world I just described will no longer exist.”

“During the Mosaic expedition, the ice in the spring of 2020 receded more quickly than ever before on record,” Rex said. “The expansion of the ice was only about half as large in the summer than decades ago and only about half as thick as during the times of [Norwegian explorer Fridtjof] Nansen and his expedition with Fram, a wooden sailboat, almost 130 years ago.”

The time remaining to rein in the climate crisis and avert a scenario of an ice-free Arctic in the summer is limited, Rex said.

“It’s urgent,” he told DW.  “We probably still have a short, brief time window to save the summer Arctic sea ice.”

Barring such action, Rex warned of “a cascade of further tipping pints in the climate system that could let our climate drift away from the current state it has.”

“I think we still have that window, but we need to act quickly now,” he stressed. “We need to reduce our emissions of greenhouse gases drastically, and we need to do that during the next decade.” He also called for a mid-century goal “at the latest” to be climate neutral.

The international, multidisciplinary team Rex led was comprised of hundreds of scientists representing over a dozen countries. The Multidisciplinary drifting Observatory for the Study of Arctic Climate (MOSAiC) team set sail on the German research vessel Polarstern in September of 2019 to gather data from what Rex called “the epicenter of global climate change” and study “areas that are beyond anything we’ve ever seen before.” The team returned in October last year with a trove of data including 1,000 ice samples.

The goal of the MOSAiC expedition was to take the closest look ever at the Arctic as the epicenter of global warming and to gain fundamental insights that are key to better understand global climate change. Hundreds of researchers from 20 countries were involved in this exceptional endeavor. Following in the footsteps of Fridtjof Nansen’s ground-breaking expedition with his wooden sailing ship Fram in 1893-1896, the MOSAiC expedition brought a modern research icebreaker close to the north pole for a full year including for the first time in polar winter. The data gathered will be used by scientists around the globe to take climate research to a completely new level.

At a press conference in October when the expedition came to a close, Rex offered a grim assessment of the Arctic.

“This world is threatened,” he said, adding that the “ice is dying.”

“If we keep going as we are then the Arctic will be ice-free in summer within a few decades and the world I just described will no longer exist.”