Oil, War, and the Fate of Industrial Societies 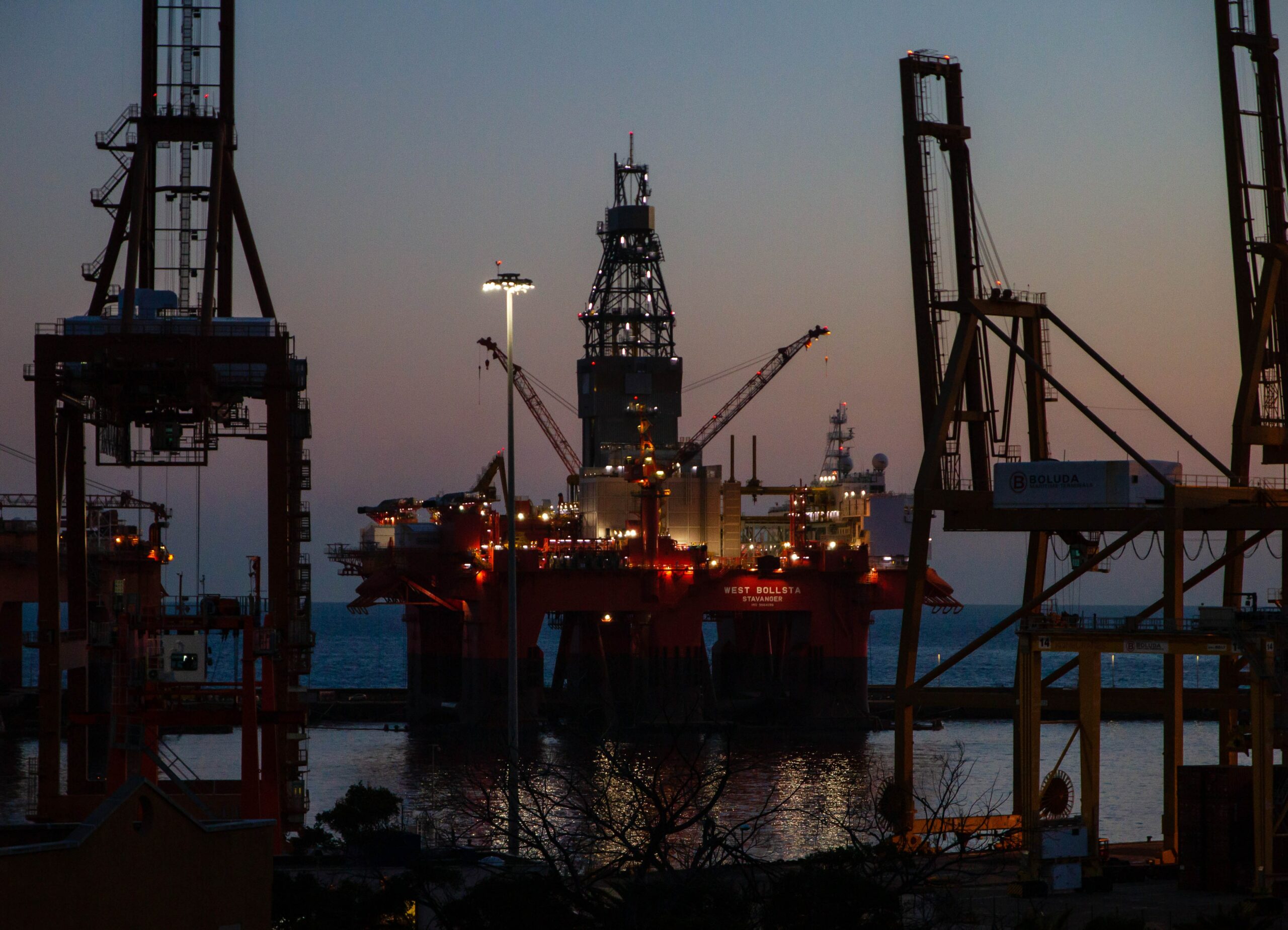 The world teeters on the brink of economic disaster due to energy shortages caused by war. The main oil-producing nations are unable and unwilling to increase output, even though prices are high and threatening to go much higher. The solutions being proposed—electric cars and renewable energy technologies—are coming on line, but not fast enough. Building them to the scale required to maintain current levels of economic activity and societal complexity would require enormous amounts of minerals and metals that are also becoming scarce. We appear to be hurtling toward geopolitical and economic turmoil.

Does anything about this scenario sound familiar? It might. It happens to be almost exactly what I discussed in my book The Party’s Over: Oil, War and the Fate of Industrial Societies, published in 2003. I have no interest in rubbing salt in society’s worsening wounds by saying “I told you so,” but it would be a dereliction of duty for me not to point out the facts.

My book was one of the first to discuss peak oil—the point when supplies of the world’s most economically pivotal resource start to dwindle. Of course, the most pessimistic predictions for the timing of the peak were wrong. Many analysts thought that petroleum production would start to decline in the years between 2005 and 2010. Instead, the rate of global conventional oil extraction flatlined during that period, and is just now beginning to descend from its long plateau. Meanwhile, unconventional oil (tar sands and tight oil produced by fracking and horizontal drilling) enabled new heights of production starting around 2010. The general consensus thereafter was that oil supplies can easily continue to increase for the foreseeable future; all it takes is more investment.

My organization, Post Carbon Institute, documented in great technical detail that the new unconventional oil sources were a flash-in-the-pan, and that world oil production was still set to enter its inevitable long-term decline phase quite soon. But very few listened. Where peak oil was still mentioned, it was framed in terms of peak demand resulting from the universal electrification of transport modes.

Today oil supplies are tight once again, as they were in 2008, before the fracking boom. But now there is no fracking cavalry waiting on the horizon to swoop down and rescue the global economy. Indeed, the only factors keeping oil prices from going stratospheric today are depressed Chinese demand (due to Covid restrictions) and fears of a global recession (triggered by high energy prices).

In July, President Biden went hat-in-hand to the Saudis, begging for more oil output. Instead, as of mid-October, OPEC+ (a loose affiliation of the 13 OPEC members and 10 of the world’s major non-OPEC oil-exporting nations) is planning to cut its production by two million barrels per day. Political elites in Washington read this as the Saudis trying to interfere in the upcoming US midterm elections by causing gasoline prices to rise, thus nudging voters toward Republican candidates. While that interpretation may ring true, the fact is that OPEC and Russia cannot produce much more oil in any case. If their tired old oilfields were forced to yield more oil over the short term, the result would be less production potential over the longer term.

On October 11, Saudi Aramco CEO Amin Nasser told a conference in London, “Today there is spare capacity that is extremely low. If China opens up, [the] economy starts improving or the aviation industry starts asking for more jet fuel, you will erode this spare capacity.”

Is Nasser exaggerating for political effect? If anything, the Saudis have been hiding their production capacity constraints for years in order to garner more investment cash and world influence by maintaining the common belief that they are sitting on limitless oceans of oil.

Production prospects are not much better in US, even though fracking has propelled the nation back to the forefront of petroleum producers. The Permian play in Texas and New Mexico, where tight oil resources are most plentiful, can still grow its production somewhat, but other fracking plays (the Bakken, Eagle Ford, and Niobrara) are all past peak. Growth potential in the Permian is now struggling to overcome declines everywhere else in the US—from Alaska to California to North Dakota.

World oil production stopped growing in 2019, just before the Covid pandemic. Even if a new peak of production occurs before 2030, it will likely exceed the 2019 level by only a tiny fraction, and only for a short time. There is simply no breathing room left for petroleum-powered world economic growth.

Photo by Photo by Maria Lupan