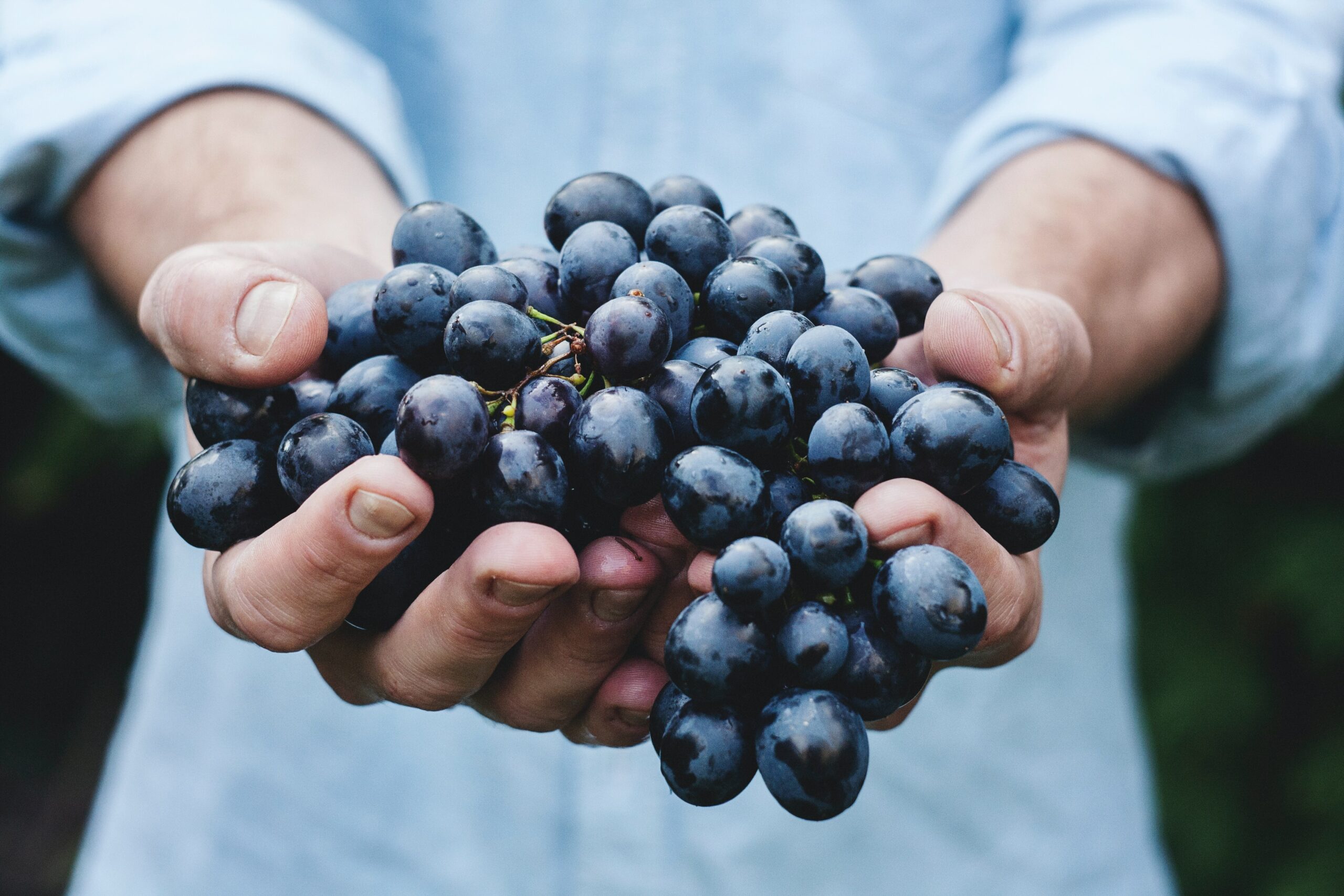 Global food insecurity is on the rise. Local food may provide an opportunity to create more resilience in a community.

This article originally appeared in The Ecologist in August, 2020.

Global food insecurity is a relentless issue, and upwards of 820 million people worldwide experience it.

Today, as with the rest of the economy, food is grown and distributed all around the world. Chickens are raised in one country and processed in another, vegetables travel thousands of miles to consumers and dairy products are transported across oceans.

In some ways, this global food market has increased food availability in certain communities. But unfortunately, it has also decreased the resiliency of communities to rely on their own food.

Global food insecurity is not due to not producing enough food, but rather poor distribution methods. With the number of calories generated by industrial agriculture, there is seemingly no reason anyone would go hungry.

But distribution issues — often exacerbated by social problems like war or poverty — are almost always to blame.

Most individuals rely on food that is grown hundreds, if not thousands, of miles away. Most people associate food with a grocery store, not a farm.

A global food system has attempted to and fallen short of addressing global food insecurity. An unnecessary percentage of farmed land is not devoted to food grown for human consumption, and the global food system allows for a significant amount of waste in processing and packaging.

Today, most of the United States population lives in urban areas. Most individuals rely on food that is grown hundreds, if not thousands, of miles away. Most people associate food with a grocery store, not a farm.

While it is a feat of modern technology and machinery that we can transport and process food over such a long distance, it leaves large populations of people at risk if anything were to disrupt the system.

Transitioning to a more local food system means that communities are more involved in where they get their food, leading to more conscientious, healthy societies.

For example, the COVID-19 pandemic left people anxious about grocery shopping, leading many households to stockpile necessary items. On the other hand, restaurants and other eateries shut down, leaving a huge imbalance between supply and demand.

Viral images of dairy farmers dumping milk and vegetables rotting in fields while people in cities stood in line at food pantries has raised awareness of how susceptible our current food system is to disruption.

Transitioning to a more local food system means that communities are more involved in where they get their food, leading to more conscientious, healthy societies.

Agricultural innovations like hydroponics are reinventing how we grow food and making it much easier to grow fresh produce without much land. This technology is successfully employed in dense urban areas, providing fresh vegetables for local communities.

A more localized food economy creates a more resilient community — one that can produce enough calories to withstand system disruptions that may impact larger supply chains. Instead of waiting at the grocery store to stock up, communities can harvest food from their own backyards.

The global food system relies on farmers who produce grain and soy in the United States to feed livestock in China. In the face of climate change, this system is not built to last.

While global food insecurity has decreased drastically in the last century, scientists predict that numbers will rise significantly in the next couple of decades, primarily due to climate change. Climate change is affecting how farmers grow food, where they can grow it, and what resources are required.

For example, after a couple years of abnormally wet seasons, desert locusts are plaguing the Horn of Africa. Their appearance links to a changing climate, with extreme weather patterns wreaking havoc on the environment.

According to the United Nations Food and Agriculture Association, desert locusts threaten 10 percent of the world’s population with food insecurity and economic depression.

Shifting to a more local model decreases greenhouse gas emissions, reduces agricultural dependence on fossil fuels and increases the stability of local environments to grow their own food despite changing climates.

Other weather events, such as above-average temperatures and droughts, affect what crops can be grown and whether they are harvestable.

Food production and distribution will need to change in response to climate change. Shifting to a more local model decreases greenhouse gas emissions, reduces agricultural dependence on fossil fuels and increases the stability of local environments to grow their own food despite changing climates.

Global food insecurity threatens millions of people around the world, and the effects of climate change are only expected to make the situation worse. The current global food system relies heavily on fossil fuel usage.

Farmers are no longer growing product to sell to their local communities, but instead distributing it to be sold on the other side of the world. This setup creates an unsustainable system for both the grower and consumer.

A local food system doesn’t mean growing a few vegetables for the neighborhood. It means completely rethinking how we approach agriculture, our diets and our food’s origins.

Transitioning to a more localized food system could be imperative in the next few decades. As communities look for alternative ways to support themselves, many will find new innovations that allow them to be more resilient.

A local food system doesn’t mean growing a few vegetables for the neighborhood. It means completely rethinking how we approach agriculture, our diets and our food’s origins. Moving toward a more local food system creates a more resilient, climate adaptive and sustainable community.

If the COVID-19 pandemic has taught us anything, it’s that where our food comes from matters. People around the world suffer from food insecurity, most often due to distribution issues, not production. Building a food system that supports local producers would create a more sustainable supply chain, especially in the event of climate disaster.

The mantra for the last few decades has been that a more industrialized agricultural system will decrease food insecurity. But so far, conventional methods have only increased the disparity between populations. A more local food system will be necessary for the transition away from fossil fuels and will contribute to a more sustainable economy in the long term.