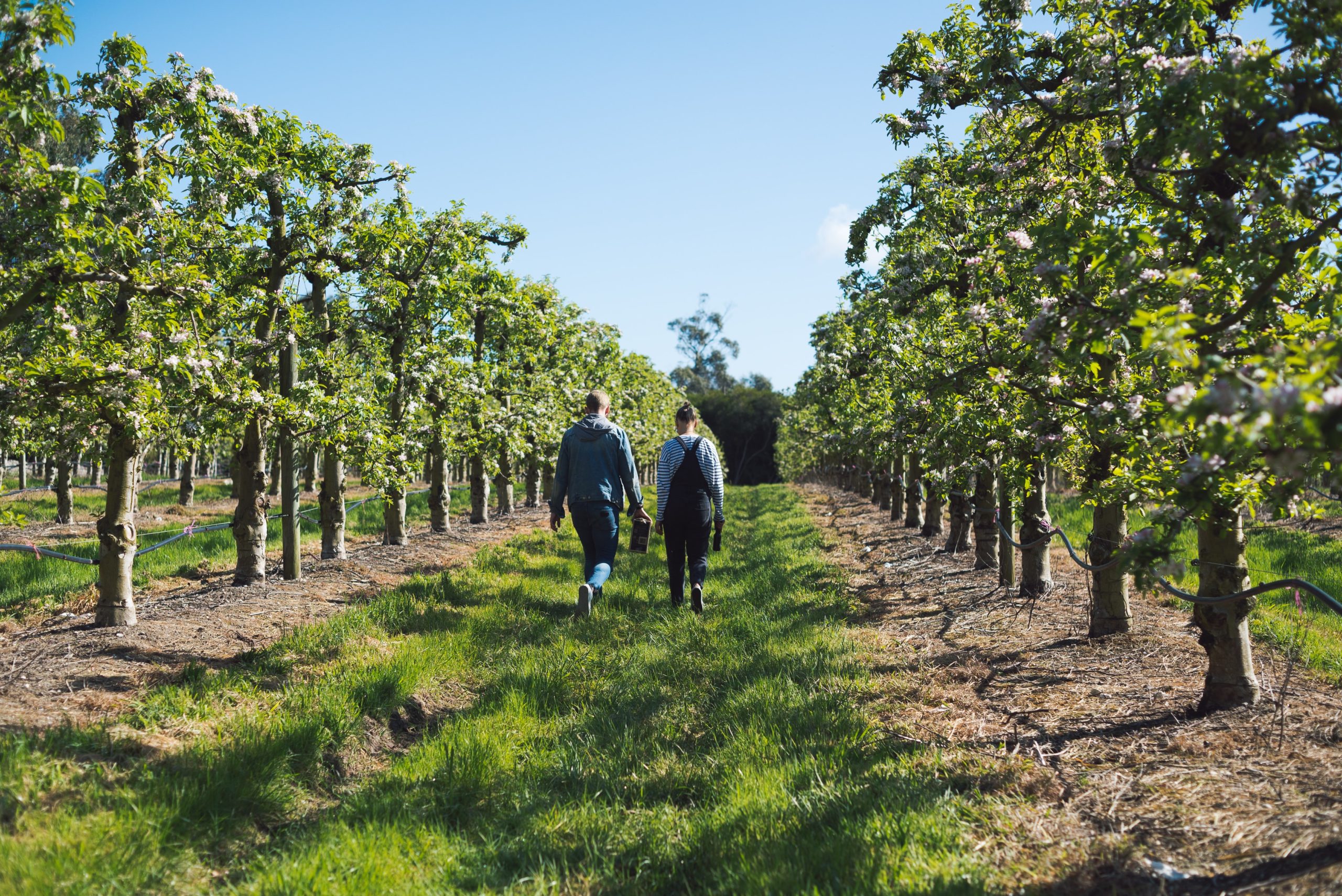 In the past few decades, globalization and corporate capitalism have wreaked havoc on both the economy and the environment in many areas of the planet. As a countermeasure, many individuals and organizations work towards developing a more localized economy, be it a regional development plan based on coops, such as Mondragon, as buy local campaign with farmers markets in a small city, or as an eco-village project.

Indeed, there is a lot of talk about developing bioregional economies and self-sufficiency these days. So, what are some of the elemental features we need to include in planning such bioregional futures?

Firstly, self-sufficiency on a national or regional level cannot develop on its own, it needs to be part of a larger, integrated and decentralized economy.

Secondly, the term self-sufficient economic area does not imply isolation and inefficiency, such as in the case of the North Korean Juche Idea, developed by the late Kim Il-Sung as a form of political and economic self-reliance, a battered system which has both impoverished and isolated the country.

On the contrary, a self-sufficient economy means that economic activities within or across the borders of a country are maximized and well balanced. Furthermore, that exchange of goods and services between various regions take place in mutually beneficial ways, without draining wealth from either region.

Self-sufficient economy means that economic activities within or across the borders of a country are maximized and well-balanced.

In a self-sufficient economic zone, it is imperative both the cultural heritage and the productive resources are under the control of local people so that corporations like Walmart or McDonald’s, for example, do not have free license to set up shop and compete with local stores and restaurants.

It is also important that the local language is encouraged, and that all economic decisions are administered by the people living in the area. Another vital objective of an economic zone is full employment for the people, and that the local population are given priority in this regard.

Since the movement of people will not be restricted, people from outside the local area will be free to move in, as long as they choose to settle in the area and become part of its culture and economy. In general, migrant workers and illegal immigration are a sign of an imbalanced economy, often the result of free trade agreements between rich and less developed regions or countries. NAFTA, for example, the free trade agreement between Mexico, the US and Canada, devastated the Mexican small farm economy and resulted in millions of poor Mexicans migrating illegally to the US.

The criteria for who will be part of an economic zone is not based on ethnicity, but rather whether people have merged their individual interests with the interests of the economic zone they live and work in.

While a common language and a common culture bring people together, it is essential that humanist and color-blind sentiments prevail, so that discrimination based on color, language, ethnicity, or other narrow sentiments does not arise. Thus, the criteria for who will be part of an economic zone is not based on ethnicity, but rather whether people have merged their individual interests with the interests of the economic zone they live and work in.

Reducing Drainage of Wealth and Resources

A common problem all over the world today is that resources are drained from poor to rich areas. Therefore, drainage of wealth from one economic zone to other economic zones will have to be checked. In particular, the repatriation of profits from one zone to another should be tightly controlled. In this way, profits made in one region can be ploughed back into the same area—which is an important feature of developing more economic democracy—that local people are able to control their own local economy and resources.

Economic zones of this nature can develop areas that otherwise would be considered “uneconomic” or “inefficient.” Even if some zones initially are much less efficient than others, it is still more beneficial for society as a whole to ensure that economic activity is encouraged rather than if less developed areas are simply put out of business through free trade and global competition.

In many places, natural and human resources are extremely underutilized because they are not sufficiently effective in competing with the highest producing areas of the world. As a consequence, large human and natural potentials are left untapped. From both a global and local perspective it is not efficient and balanced when only the high producing areas are developed, and the less developed regions are kept impoverished. It is much better for both the economy, society and the environment to maximize the potentials of all regions of the world; to make them all sustainable and self-sufficient.

In free trading zones the strongest producers and nations take advantage of the weaker ones, thereby creating higher profits in some places, reducing the welfare of people in some places while other areas become rich. This is evidenced in large economic systems, such as in the EU, which is engaged in EU-centric trade deals with poor countries, as well as in national economies, such as when corporations like Walmart wipe out the local retail competition.

Economically struggling nations can be allowed to compete with stronger nations by introducing customs barriers and tariffs. Such protectionism is an important and effective system to improve slow economies. In fact, that is how the rich nations themselves got rich. Due to current free trade deals favoring the already powerful, protections for the weak are often absent in the world economy. Therefore, we need fair trade, not the kind of “free trade” we have today.

While centralization is efficient in certain ways, such as in maximizing output with the least manpower, a centralized economy is very inefficient in other ways, as it often leaves vast areas undeveloped and many people underpaid or unemployed. The development of local sources of energy, water and agriculture is also important, whenever this is possible. Economic and cultural independence is augmented by energy, water and food independence.

Even if a region is currently undeveloped, and it would be easier for people to move to richer, more populous, urban areas, or easier for them to sell their local raw materials to the industrial areas, such a strategy will leave the area undeveloped and poor, its many human, economic, environmental and cultural potentials largely unsustainable.

Only when an area’s potentials are fully developed, and we have a balanced mix of sustainable, economic activities, will the area prosper. In the beginning, it is of course costly to industrialize an undeveloped area, but in the long run, it is the best and most sustainable way to spread sustainable development broadly. As the economy develops and communication improves, economic zones will, over time, grow and merge into larger areas.