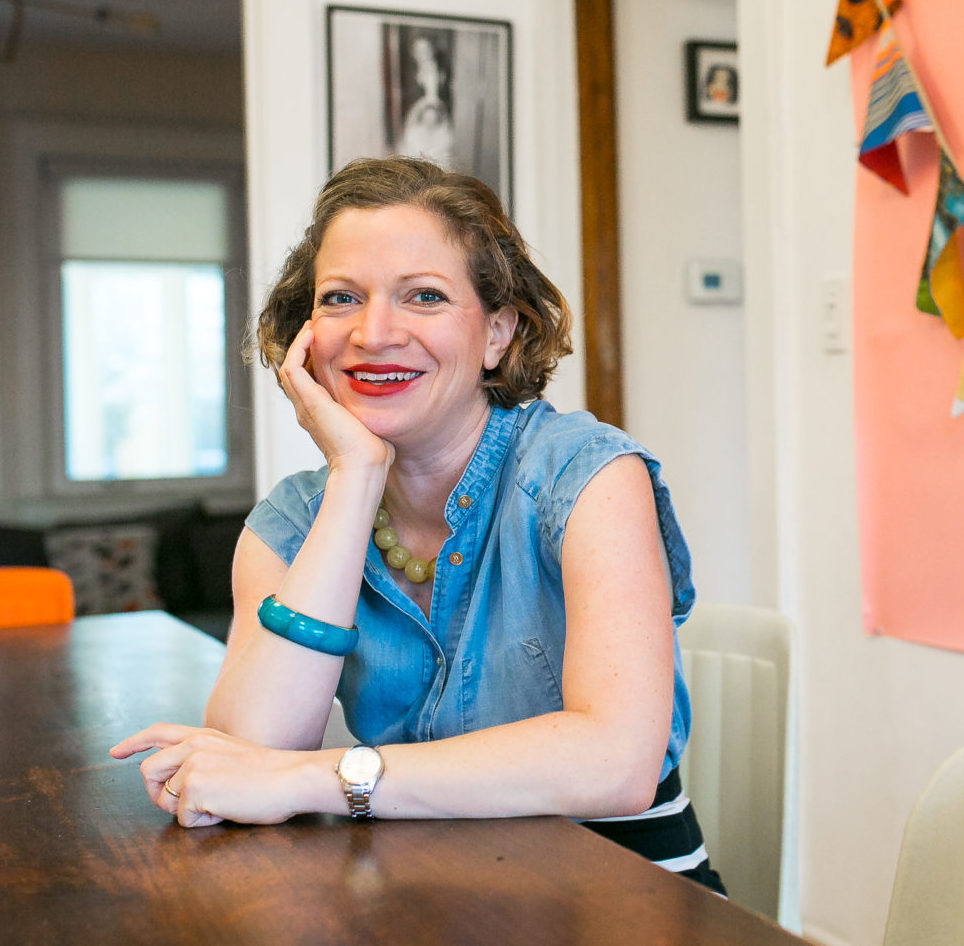 Sarah Lazarovic began her career as an illustrator and moved on to become an award-winning visual journalist for Canadian publications, such as Vancouver Sun, Ottawa Citizen, Toronto Star, Globe and Mail, and National Post.

In 2014, Sarah published a book about consumerism and living with less called A Bunch of Pretty Things I Did Not Buy. You can also find her views and graphics around climate change through her newsletter and Yes! magazine column, Minimum Viable Planet.

We will be talking with Sarah about how she addresses big topics like climate change through her visual work and the potential of this engaging medium.