Highlights: The Corona Chronicles – Envisioning a New Normal for Regeneration and Thriving – by Ralph Thurm 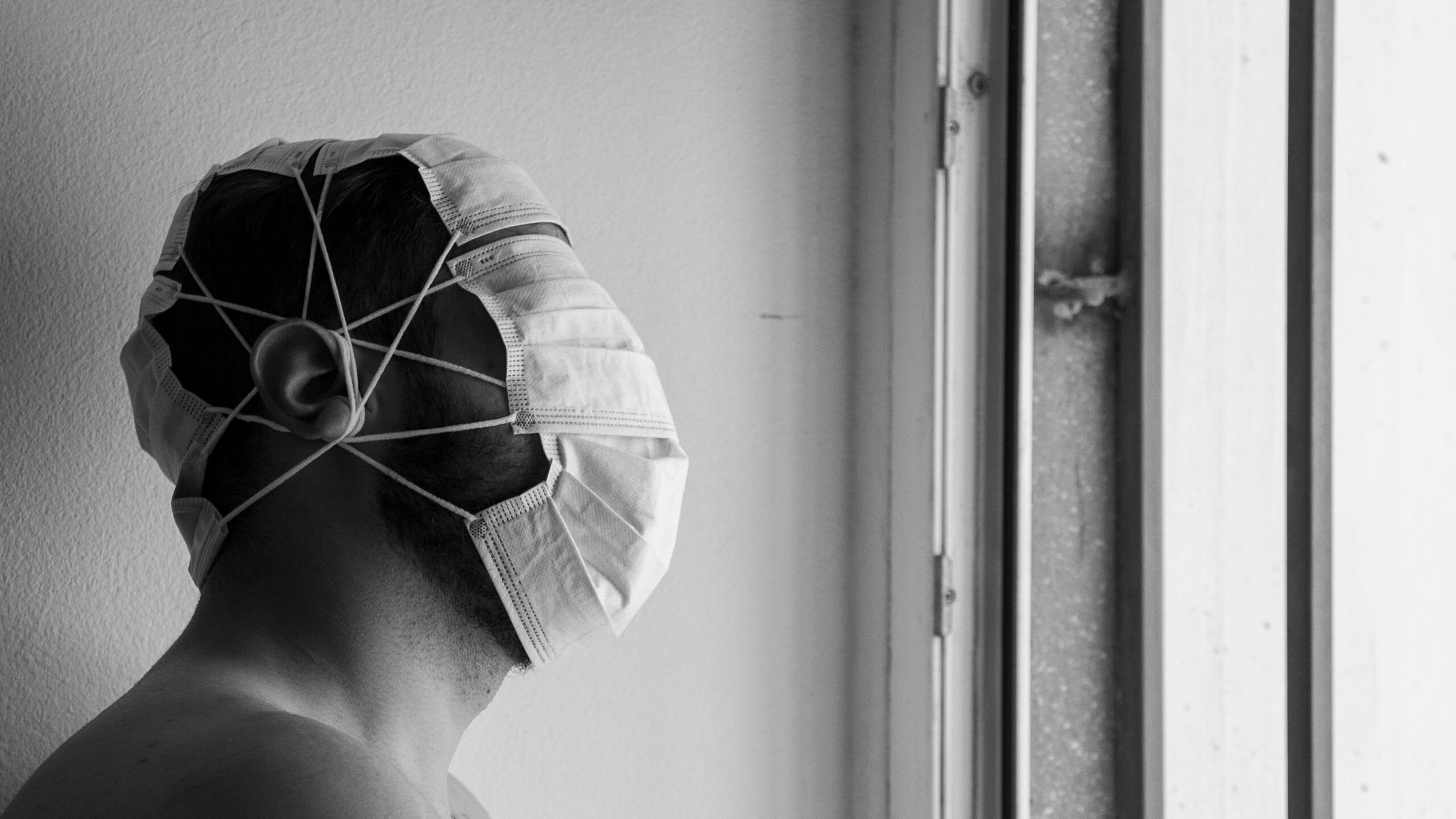 This review originally appeared in Perspectivist.net

The Corona Chronicles by Ralph Thurm is a book that comes at the right time, inviting us to look at ourselves in the mirror and dare dream bigger. At a truly exceptional moment in history, it is an attempt to bring together his personal experience with developments at global scale. The refreshingly modern book format, based on social media posts over a period of 12 months, succeeds in merging practical considerations from life in lockdown with more existential and philosophical questions. His sharp analysis helps readers understand how poor economic design leads to detrimental consequences for our ecosystems and social communities. At the same time, he proposes pathways out of our current impasse. Among them, he mentions the importance of intergenerational equity, and the role of thresholds and allocations in economics. He adds the probably underestimated, but most central, notion of love, as a major element upon which most of our decisions are based on.

The starting point of the book is our shared global experience of life in lockdown. As a European, he acknowledges the privileged position he has compared to many others living through these tough times. Yet, as someone who has travelled across the world, he also expresses his frustration when hearing from some fellow Westerners how hard the deprivation from what was considered “normal” can be. As he notes, this can certainly be seen as a big lesson in humility for middle to upper class citizens, who were used to freedoms that were withheld for around 95% of the remaining global population. While too many don’t even have running water or toilet paper, we hear people complaining about wearing masks when going to the sterile shopping mall with their new SUV.

“Is it just karma that sees us humans burning down the lungs of the world – clearly connected with our Anthropocene behaviour – and now being afflicted with a global pandemic?”

According to the author, the most important lesson from the Covid19 pandemic is that it reconfirms how people and nature are interlinked. After all, the disease was born from deforestation and animal cruelty, and could probably only spread over to humans in a butcher’s market. And when it comes to our response to the Coronavirus, our measures only seem to exacerbate pre-corona problems such as poverty, racial discrimination or unequal access to healthcare. The collateral damage of COVID-19 would be much higher than the actual deaths from the virus itself. To get out of the systemic crises, it would be illusory to think with a vaccine or some pills we can just go back to “normal”. Instead, he suggests us to reflect on how to build real resilience, by lowering our dependency from fragile global supply chains, also for medical goods.

While sustainability seemed to be a promising concept back in the days, the central notions of carrying capacities (thresholds) and our fair share (allocations) seem to have been forgotten.

The economic system is failing us when we need it most

When it comes to our extractivist economic system, Ralph reminds us that the simple rules of householding are in the end what we need to go back to: “don’t eat up your stock, live from the flow, the result of what the stocks are able to deliver for you in a season.” Unfortunately, many incentives today lead to the depletion of our stocks and canalisation of flows into the hands of a very small minority. Clearly, mainstream economics are driving us straight into disaster. Historically, the neoliberal ideology has been most prominently put forward by Friedrich Hayek, whose fervent disciples continue to lobby governments until the present day – with 800 think tanks in the USA alone. Not to mention the many media empires influencing public opinion. The suicidal tendency inherent in today’s economics is illustrated in the book through the famous economist Nordhaus, who believes a global warming of 3,5°-4°C until 2100 would be best for the economy.

So what is it that Ralph Thurm proposes instead? Living at the time of the great acceleration, and degeneration, it is about flattening the curves (emissions, wealth inequality or ill-health to name a few) through whole-systems-design. According to him, we should move from what’s opportune and possible, to what’s necessary for people and our living planet. While sustainability seemed to be a promising concept back in the days, the central notions of carrying capacities (thresholds) and our fair share (allocations) seem to have been forgotten. As a “sustainability veteran”, Ralph provides many insights about what has gone wrong over the last decennies in business and politics, from greenwashing to incrementalism. He invites us to go beyond doing just a bit less harm every year.

In a regenerative and distributive economy, these aspects are actively integrated by design. Next to these framework conditions for regenerative action, it is about innovating in a way that can be replicated in other places, leading to scaling solutions from what works in practice. In this respect, he invites us to re-consider the role of place, by moving from borders (country borders, but also corporate departments) to systemic boundaries, inherent in emergent ecological or social systems. Concretely, that means for instance to drive business development by considering the local boundaries, and needs, that the ecosystem and local population has.

Ralph Thurm’s book is full of inspiring examples and helpful frameworks that can help policy-makers, business people and citizens alike in transforming their economic environment. But probably more importantly, he asks himself what he, as a human being today, wants to leave behind, in case he became one of the COVID-19 casualties. He thereby invites us to consider what our role on this planet is. After all, isn’t it love that we all seek? With this, in the current time, bold question in mind, he dares to propose building a new storyline, one that is hopeful and forward-looking. To be able to do that, he also shares with us a little advice, maybe for those that think it sounds quite nice but don’t know what to do with it: “It’s time we all go on a retreat and come back energised for the ‘New Normal’!

“The Corona Chronicles” is a must-read for all those that want to move to wiser action, beyond empty sustainability promises, fatalism or the illusion of progress.