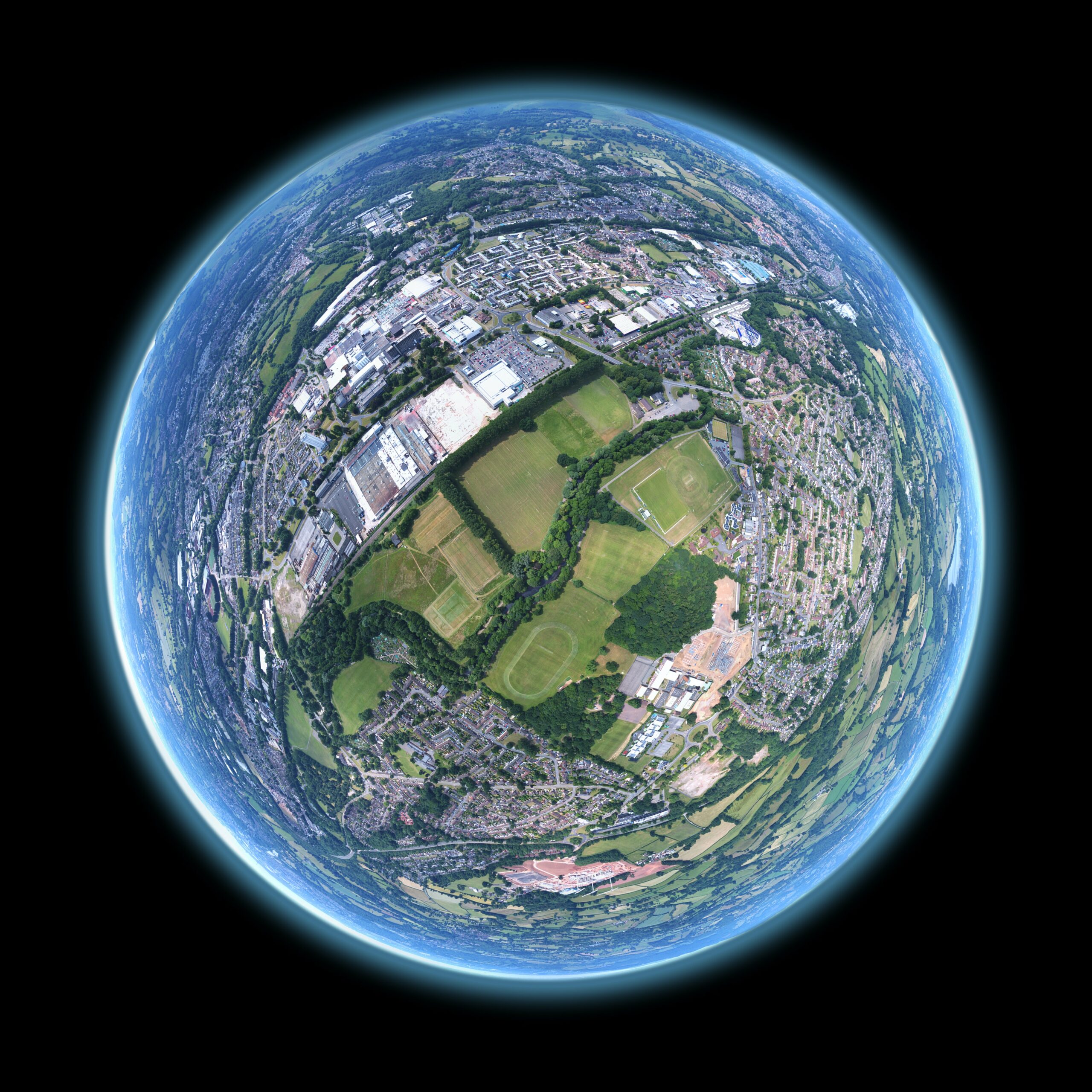 William E. Rees, in his essay ”A blot on the land“ (Nature 421, 898; 2003), uses the ecological-footprint concept to argue that the “carrying capacity” of the Earth has been exceeded because of technological and economic growth, and to counter some economists’ claims that the carrying capacity can increase indefinitely.

According to Rees’ formula, we have exceeded our ecological footprint. We now need one and a half planet of resources to sustainably feed ourselves.

The technology and economic growth enthusiasts will argue that new, more sustainable technology will counter any problems caused to the environment. We can grow indefinitely. There is some truth in both outlooks.

We need new technology to overcome the faults of the past. This transition needs to happen without exceeding biological or natural boundaries, without exceeding the ecological footprint. The effect of technology is never neutral, but some technologies are better for the environment than others.

The issue of carrying capacity—how many people a particular area can support indefinitely in dynamic balance with nature—is complex, and I do not think there is a simple formula for how that can be accomplished.

Carrying capacity depends on so many factors: natural resources, climate, latitude, water, nonrenewable and renewable energy, technology, economy, political policies, culture, population size, and so on. It is a dynamic principle, just like sustainability, that will change according to the times.

Take Iceland as an example: the carrying capacity on Iceland is relatively low if calculated in arable land, temperature, latitude etc., but it can increase in sustainable ways with the use of technology and natural resources by growing food in green houses heated by natural hot water springs, which Iceland has plenty of.

This practice is already taking place in Iceland, but it could be scaled up and utilized nearly indefinitely without much damage to the environment. So, technological inventions play a vitally important role in increasing carrying capacity. Or in maintaining a steady-state growth society as advocated by Herman Daly and other economists.

The world’s population increase is similarly dynamic and cannot fit into a simplistic formula as Malthus and others have tried. Therefore, to attempt to create a simple mathematical formula for carrying capacity will not work, either. We will return to economics of today—in the dreamland of mathematical theories. We know where that practice has taken us—down the road to economic inequality, riches for the few and poverty for the many, as well as environmental destruction.

Technology will always invent new ways to utilize the same resources in better and more sustainable ways if sustainability is the goal—hydrogen to fuel cars, for example. The trick here is how to produce enough hydrogen, or something else and better, with renewable energy.

The no-growth movement has made an important point in line with P. R. Sarkar’s idea that there is no real progress on the material level—the best we can hope for is to do the least harm possible to nature, create a steady-state economy that grows, but rather slowly on the material level as compared to today.

The goal of the economy, after all, is to make sure we do not deplete natural resources in a circular economy where human needs are covered and the distribution of wealth is as equal as possible.

Therefore, real economic progress, and the best possible way to maintain carrying capacity, is to increase cultural, artistic, intellectual, and spiritual progress—to develop a sustainable wellbeing economy, or a happiness economy. An economy high on the wellbeing curve but very low on the resource extraction curve.