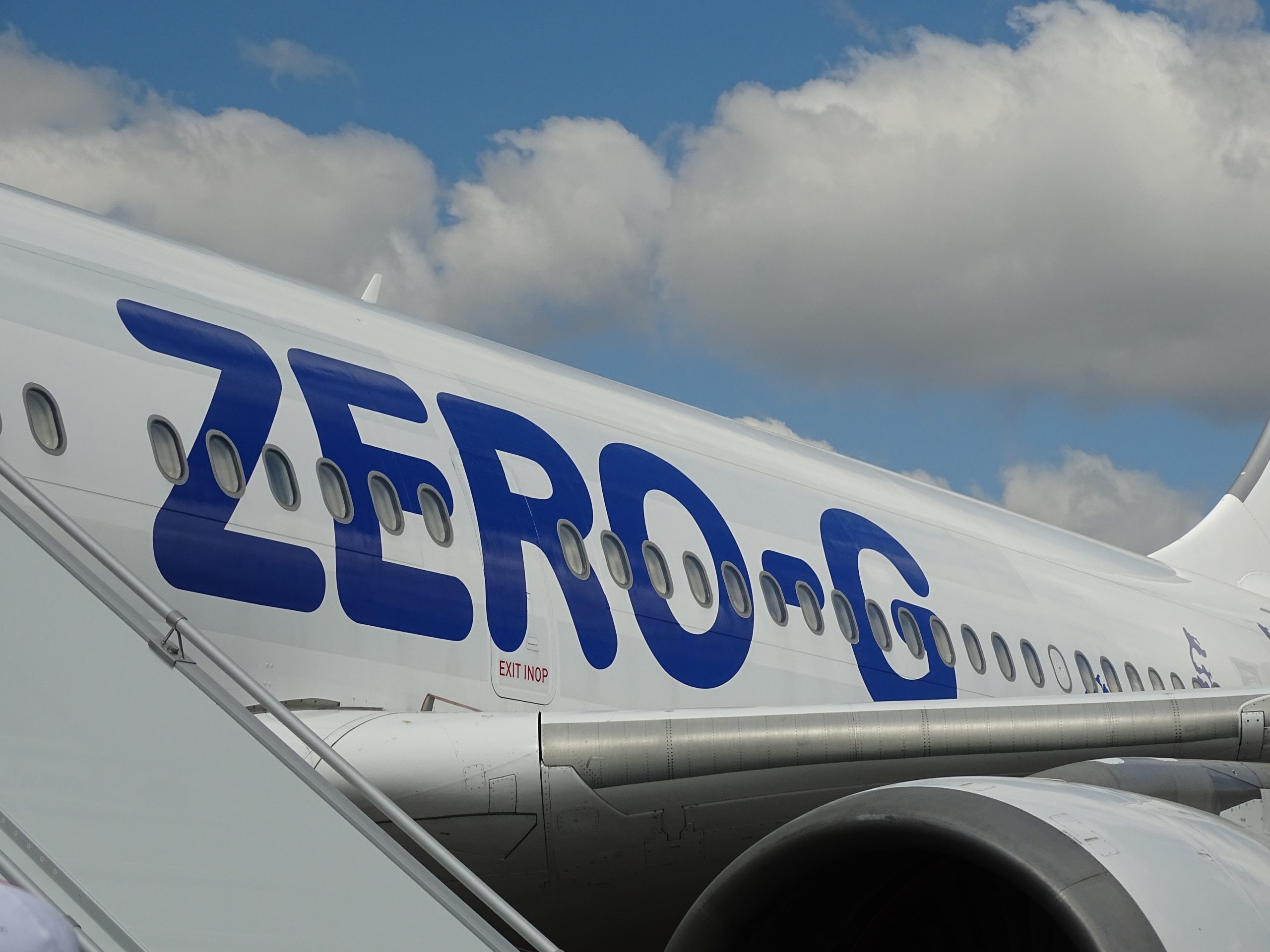 According to Rajendra Pachauri, the chairman of the Intergovernmental Panel on Climate Change (IPCC), the financial markets are humanity’s only hope in reducing global warming. He said this in late September 2013, when he, presented the most air-tight case thus far that humans are responsible for rapidly increasing the Earth’s temperature. Pachauri proclaimed his organization’s latest report provided “unequivocal” evidence that the oceans and the atmosphere had warmed since 1950. He said furthermore that scientists are now “95 percent certain” that humans are the “dominant cause” of global warming.

A few years before Pachauri made that statement, the popular British rock band Coldplay made headlines by making an environmentally activist decision to “neutralize” the carbon dioxide emissions generated from the production of its second CD. To do that, the band paid the CarbonNeutral Company (TCNC) about $50,000 to plant ten thousand mango trees near Gudibanda, India.

Since then, rock bands such as the Rolling Stones and the Dave Matthews Band have followed suit, thus popularizing the act of voluntarily shrinking one’s carbon footprint. This type of carbon-offset is sold by private firms to individuals, corporations and organizations to reduce the impact of their carbon pollution. The other type are mandatory offsets based on the regulations set forth by the Kyoto Protocol, which requires polluting businesses to either purchase additional CO2 credits from another company or invest in new credit offsets. The whole process is overseen by a UN body.

The carbon credit system will serve Wall Street well by using “the earth’s atmosphere as a casino,” but not become an effective way to avert increased global temperatures.

While these attempts at curbing global warming are commendable, they are also fraught with limitations. The voluntary carbon-offset business, which is now driven by the guilt and concerns of many celebrities, including actors Brad Pitt and Jake Gyllenhaal, politician Hilary Clinton, and, of course, green activist and former US vice-president Al Gore, is according to an increasing number of environmentalists distracting us from the real problem: how to stop producing more green house gases in the first place by investing in and using more alternative energy.

More importantly, by creating a more localized and greener economy that requires less transportation, uses more fuel efficient and electric cars, less oil-based fertilizers, and is less dependent on meat and dairy production, since methane from cattle, according to UN reports, is one of the greatest contributors to greenhouse gasses, we can more effectively curb the rise in global temperatures.

Environmental writer Heather Rogers’s conclusion is that carbon-offsets so far have had only a small impact on reducing global warming, in part because of the trees planted by volunteers today will only start to reduce CO2 in several decades. More importantly, she thinks the carbon credit system will serve Wall Street well by using “the earth’s atmosphere as a casino,” but not become an effective way to avert increased global temperatures.

While mandatory greenhouse taxes and voluntary efforts are steps in the right direction, it would be much more effective, she argues, if we stopped producing green house gasses in the first place, such as by installing solar water heaters on homes in sunny cities all over the world. This has been done in cities like Bangalore, India, and such efforts can easily be copied in other cities. In other words, we do not need band-aid solutions; we need real economic and environmental changes from the grassroots up.