A Brief History of EU 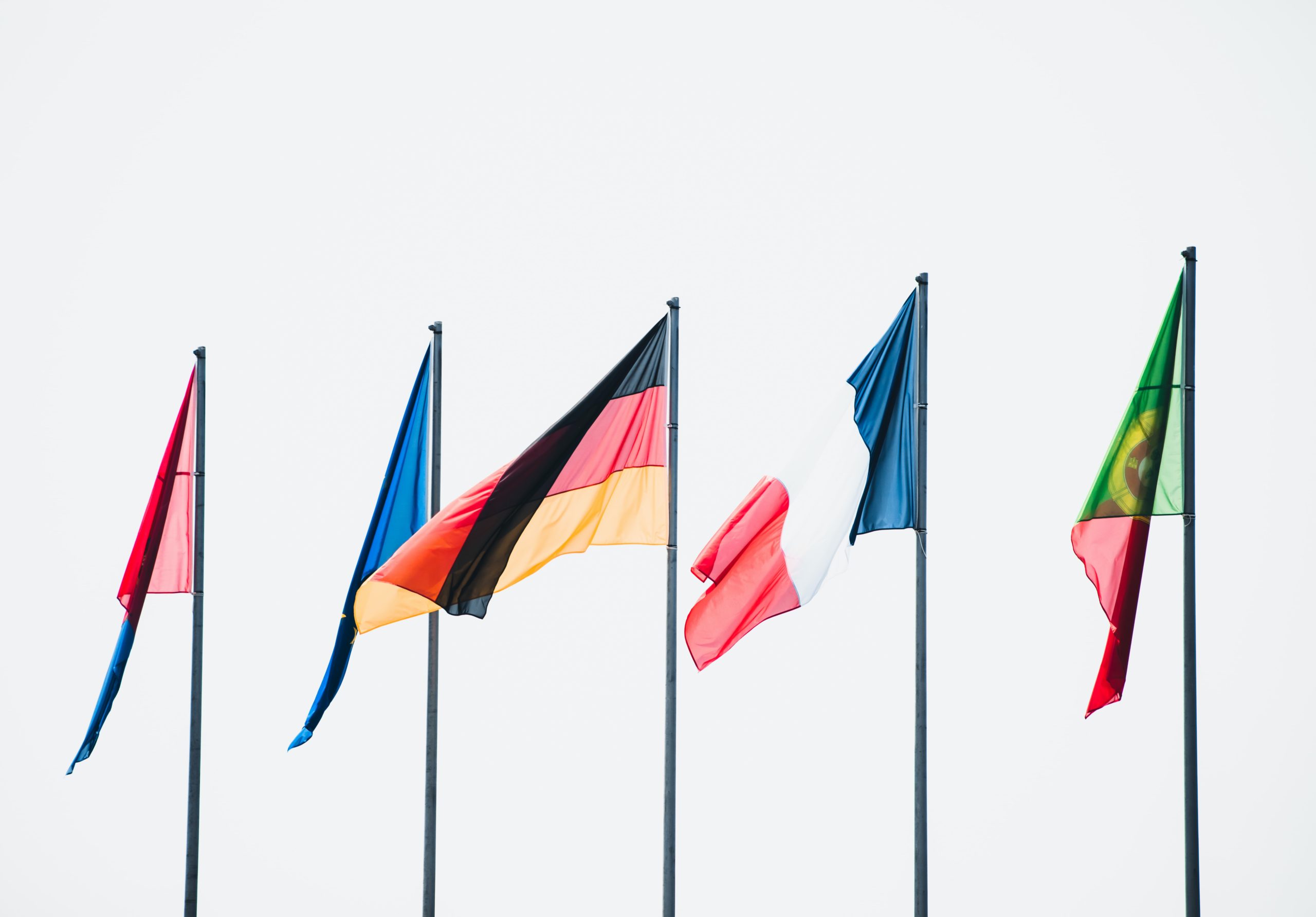 After World War II ended in 1945, Europe was a divided continent. In 1946 the European Union of Federalists formed to campaign for a United States of Europe. In September of that same year, Churchill called for a United States of Europe centered around France and Germany to increase the chances of long term peace. The dream of a federalist Europe, however, remained elusive, as few Europeans were willing to give up their national identities and join a federation.

With Winston Churchill’s call for a “United States of Europe” gaining support among politicians throughout the continent, the Council of Europe was established in 1949 as the first pan-European organization. In the following year, French Foreign Minister Robert Schuman proposed a community to integrate the coal and steel industries of Europe—to control the two elements necessary to make weapons of mass destruction. In other words, the initial impetus driving the call for a united Europe was, in part, a desire for peace in the name of international cooperation—a seemingly benign, political dream.

It is doubtful, however, that it is only the creation of the EU that has maintained peace in Europe over the past five decades. The divisions of Western and Eastern Europe, the military influence of NATO and the US, as well as the “static balance” of peace during the prolonged Cold War have had more impact on maintaining peace than European integration. In the words of Harvard professor and best selling author, Niall Ferguson, “the creation of the European Union was not about war and peace, otherwise there would have been a European Defense Community, and that was vetoed by the French National Assembly in 1954.”

A Union of Coal and Steel

As we shall learn, business interests may indeed have had a lot more to do with the formation of the EU than peace making. In 1951, France, Italy and the Benelux countries (Belgium, Netherlands and Luxembourg) together with West Germany signed the Paris Treaty, creating the European Coal and Steel Community. This took over the role of the International Authority for the Ruhr area and lifted some restrictions on German industrial productivity. The first institutions, such as the High Authority (today called the European Commission) and the Common Assembly (today called the European Parliament) were soon formed, and the first presidents of those institutions were Jean Monnet and Paul-Henri Spaak respectively.

After failed attempts at creating defence and political communities, leaders met at the Messina Conference and established the Spaak Committee which produced the Spaak report. The report was accepted at the Venice Conference in 1956, where it was decided to organize an Intergovernmental Conference focusing on economic unity, leading to the Treaties of Rome, which was signed in 1957. Soon thereafter, the European Economic Community (EEC) was formed.

The era of “peaceful cooperation” that followed proved for years to unite Europe in a common sentiment of continental cultural and political unity. In addition to this peaceful union, the economy was relatively good, as well. Interest rates were low throughout the 1960s, 1970s and 1980s, labor unions were strong, the salaries of workers rose rapidly, people’s living standard increased year by year. Up until 1980, as productivity increased, there was a corresponding increase in real wages. Hence the living standard of people progressively increased. After 1985, however, with the introduction of more liberalism and free trade, the growing post-war economy began to unravel, and lower wages, debt, inequality, and unemployment increased, It was in the wake of this rapidly unstable, economic climate that the EU was formed.